As you all surely know, the first large-scale event addressing North, Central and South
American markets — – Mobile World Congress Americas is scheduled to run from
September 12-14, 2017 at the Moscone Center in San Francisco. The inaugural event
attracted more than 40,000 industry visitors and 1,500 exhibitors from across the
mobile industry and linked industry sectors. 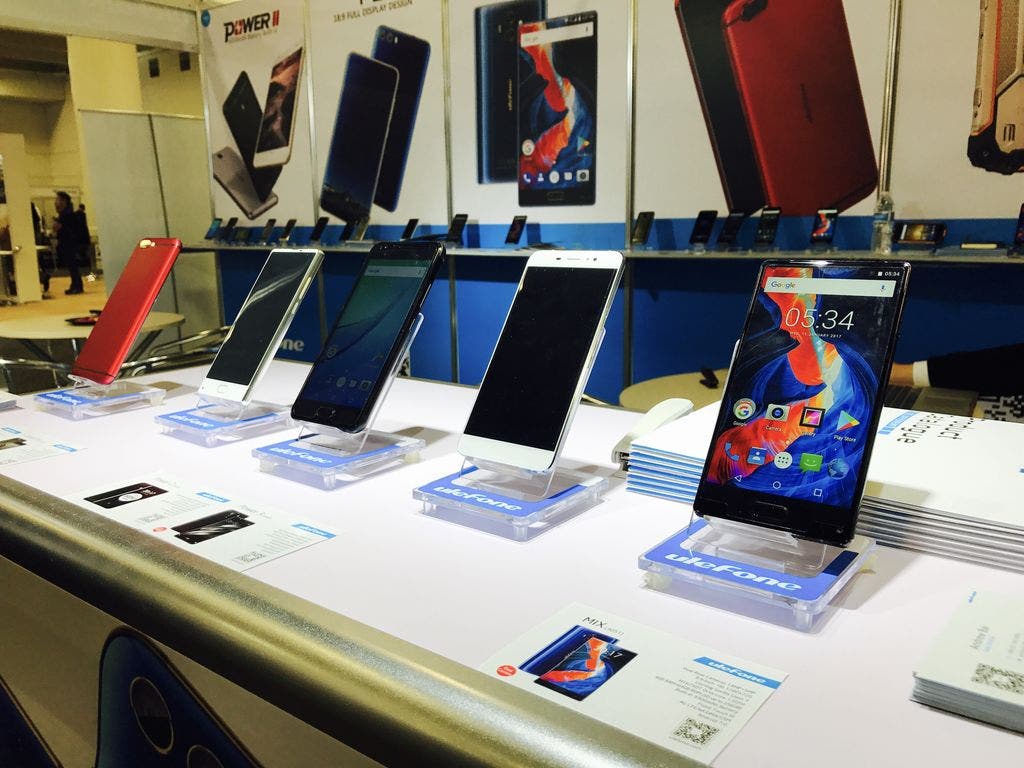 And well even some chinese brands couldn’t resist the temptation so for example the world had a chance to glance for the first at new Ulefone models. They didn’t just settle for bringing the current lineup including the Armor 2, Power 2 or T1, but showcased for the very first time their upcoming two flagship models. 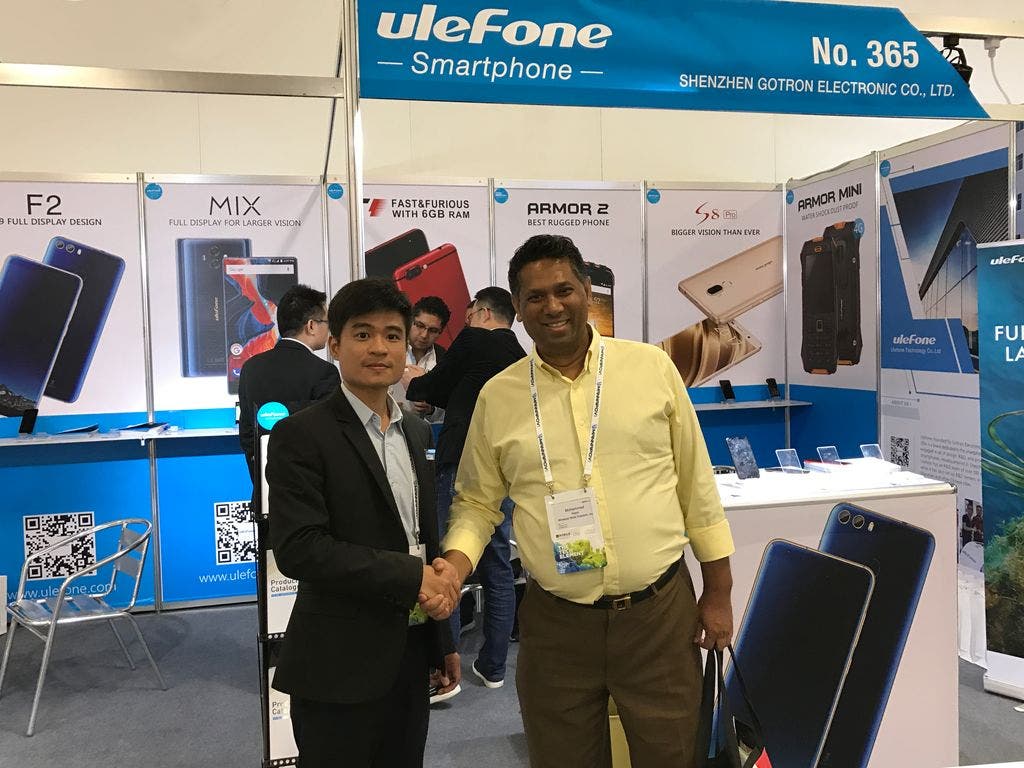 Both of the new phones will be featuring the all-screen design and 18:9 display, but the Ulefone Mix is going to be tri-bezel-less piece while the Ulefone F2S looks like a curved design. Dual rear cameras should be available also for both of them and the makers are actually promising a highly cost-effective price. So we are quite looking forward to seeing the exact specs of these models unveiled soon.

Until that we can just keep checking the official Ulefone website for news and there is also already a video about the Ulefone Mix available, but you probably already checked that one above.