The beautiful UMIDIGI S2 is finally out for presales, so before you head over there and get one for yourself, you might want to know what makes this smartphones special. Here are the 5 features you want to know about the UMIDIGI S2! 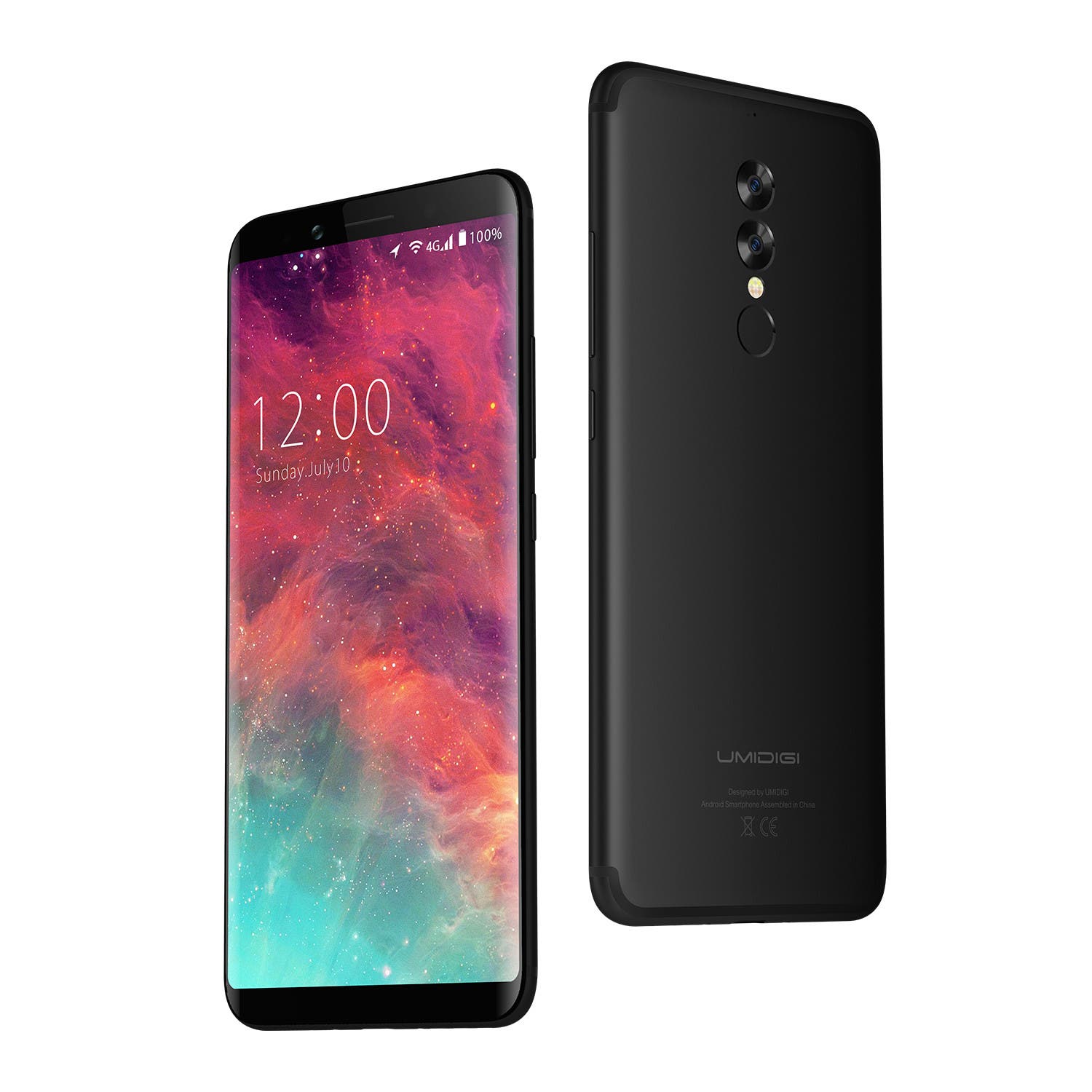 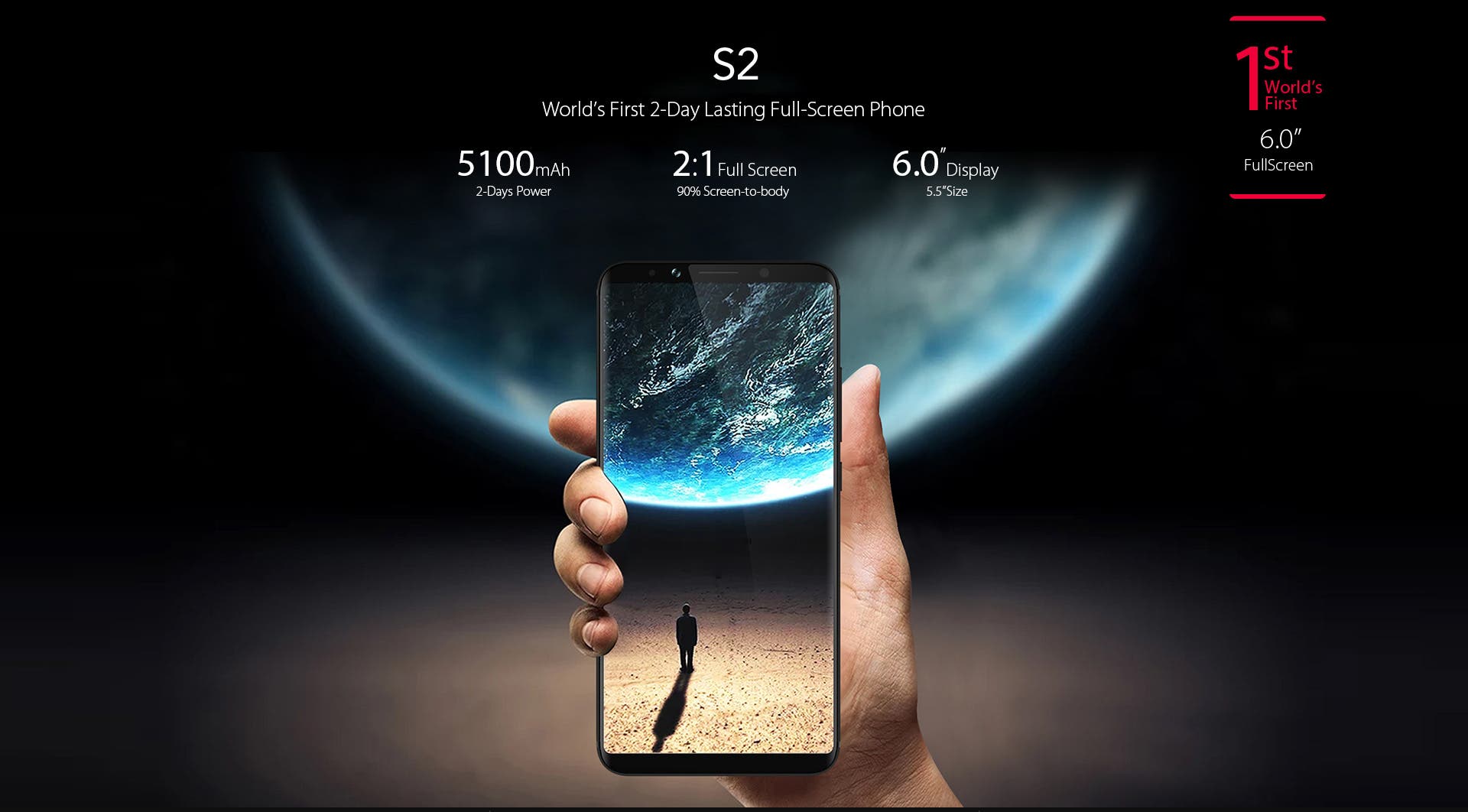 The UMIDIGI S2 comes with the trendy 18:9 display aspect ratio that most phone manufacturers are now adopting, going from to LG to Samsung, Xiaomi and plenty more. A 18:9 aspect ratio makes the device slimmer/taller and, if paired with slim top and bottom bezels like on the S2, also gives the display a more immersive feeling. 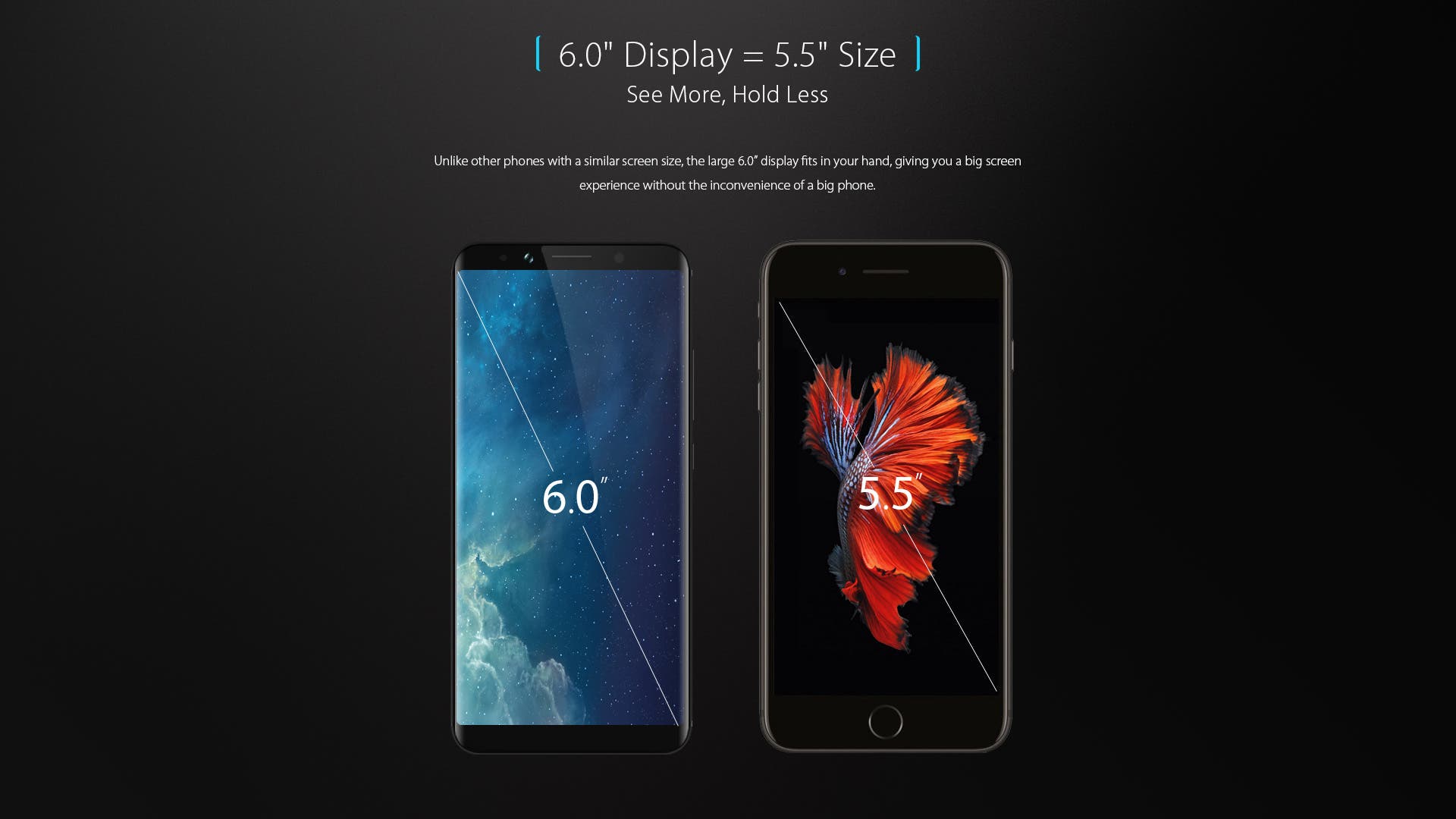 As we previously mentioned, the 18:9 display aspect ratio allows phone makers to produce narrower devices while equipping bigger screens. For this reason the UMIDIGI is able to sport a large 6-inch display in the footprint of a 5.5-inch phone. Above we can see it compared to a 5.5″ iPhone 7 Plus. 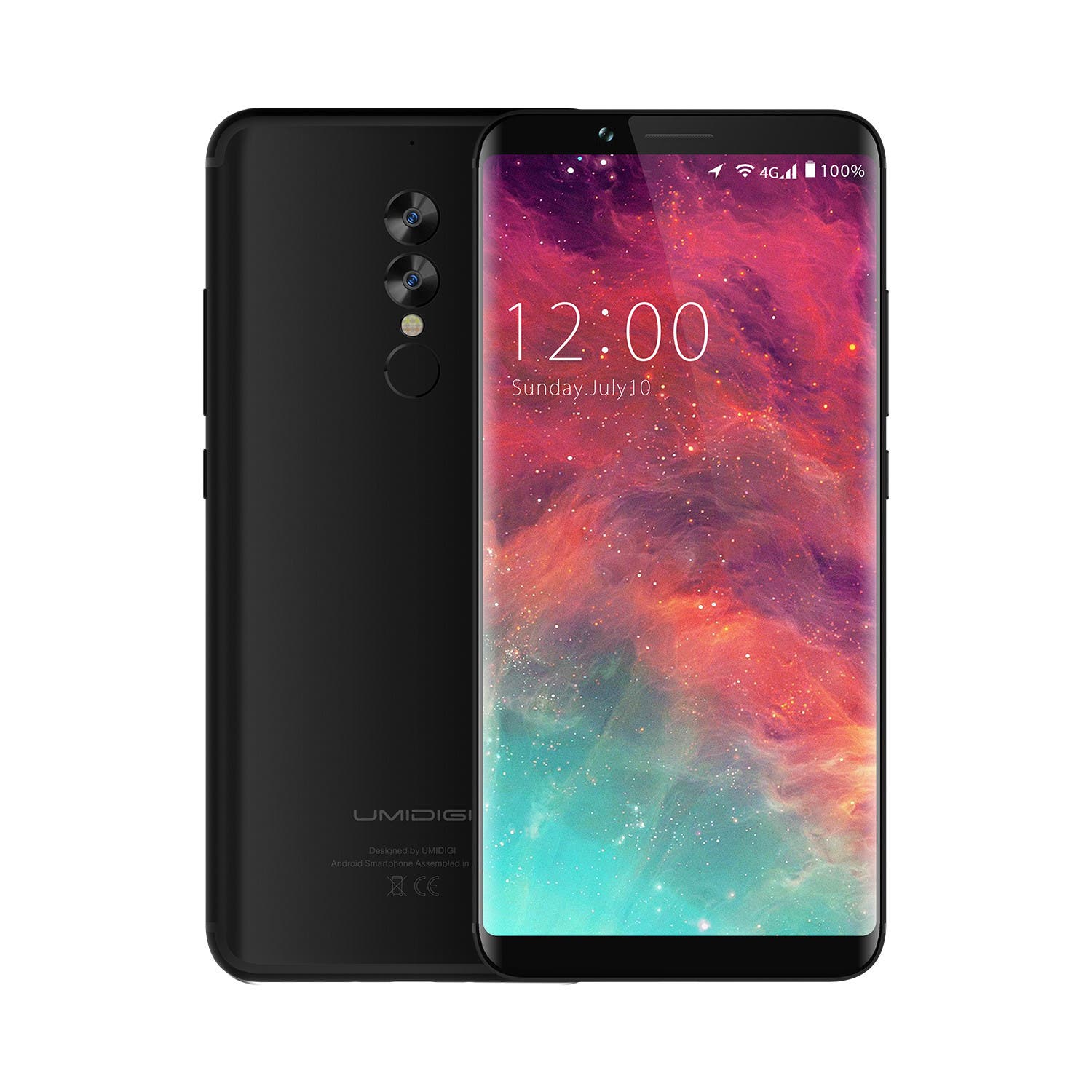 The UMIDIGI S2 is one of the few smartphones that sports both a 18:9 aspect ratio and a full metal frame. Most phone manufacturers have instead opted for glass backs, which do make them look fancier but much more fragile at the same time The S2 will be more durable and probably feel better in the hand for those who prefer solid metal phones. 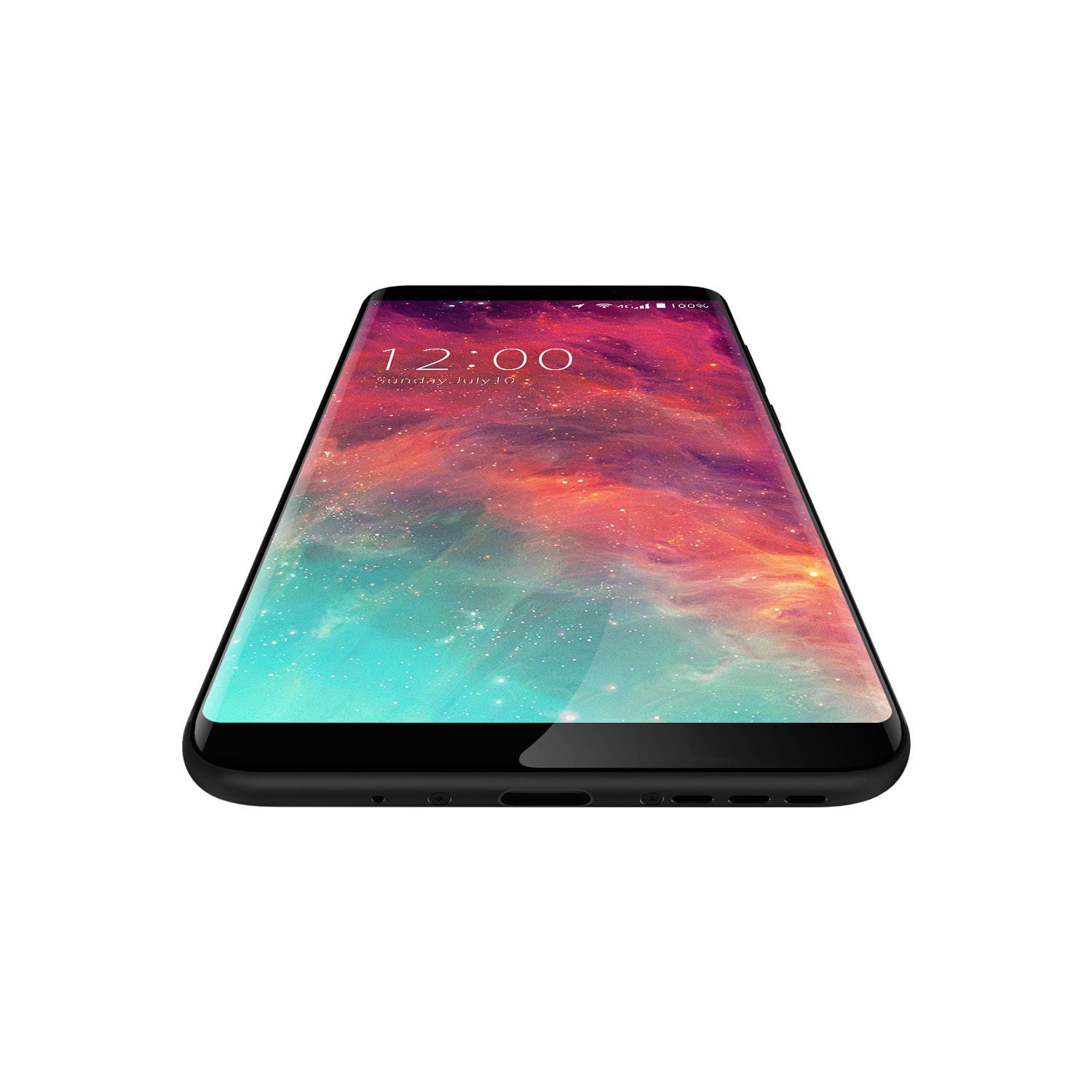 According to a survey run by UMIDIGI, battery life is the most important factor in smartphones nowadays, with over 80% of the votes. We definitely agree with that, carrying a charger or a powerbank everywhere you go is annoying, plus having your smartphone plugged in multiple times in a day isn’t the best experience. Some users on UMIDIGI’s website also commented that “Removable battery not just battery life.”, so they feel a bit nostalgic about the old days when you could just a swap a dead battery for a fresh one.

Hopefully you won’t be needing that with the UMIDIGI S2 as it packs a massive 5100mAh capacity battery. If you weren’t sure about getting the smartphone for its 18:9 design and metal body, then the impressively sized battery is a great plus. Needless to say, there are no other 18:9 smartphones with nearly as big batteries currently on the market. 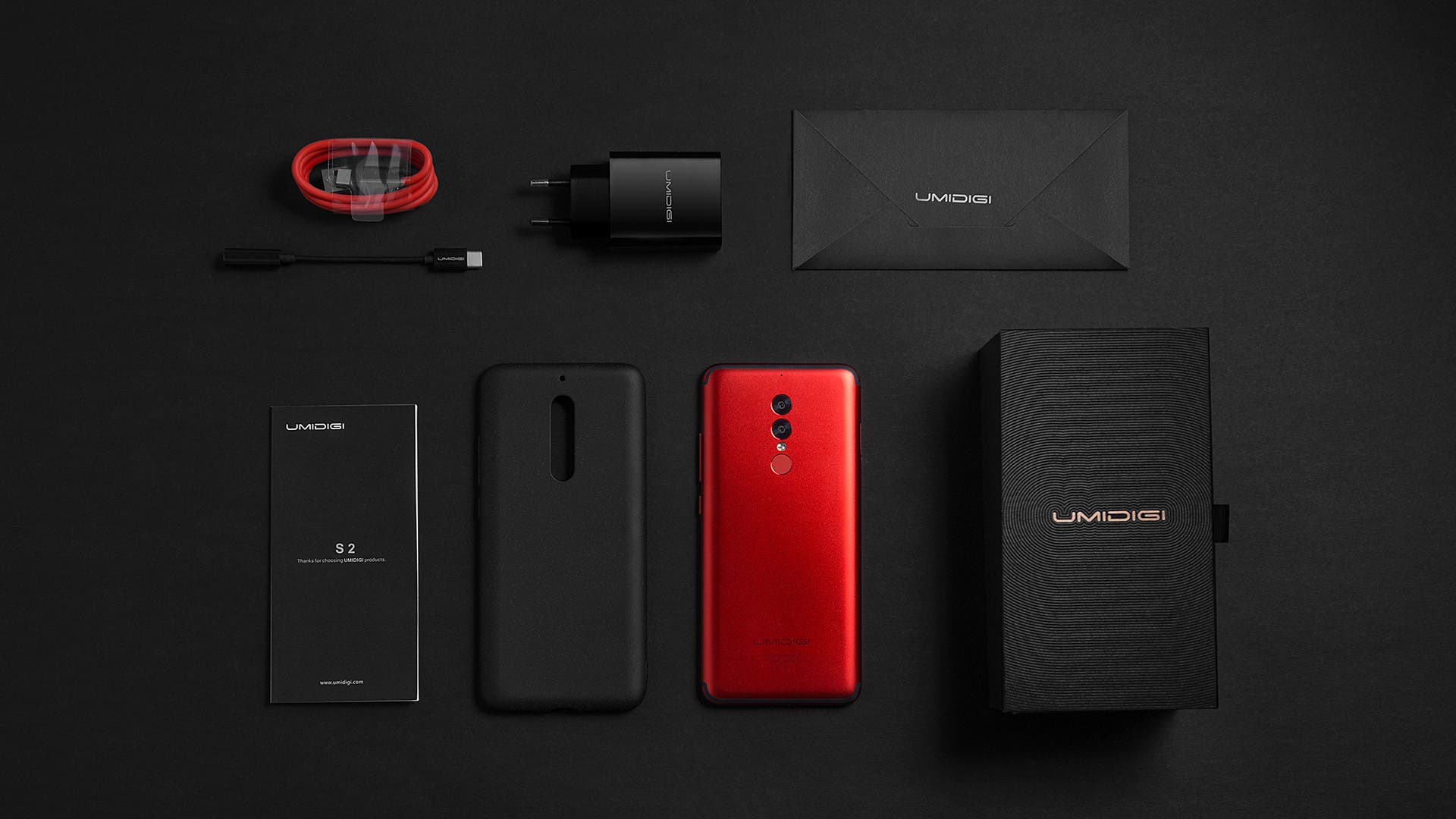 The fifth and last reason you might want to get an UMIDIGI S2 now is its current price. You can indeed get UMIDIGI’s best smartphone around with a $50 off discount.

The official retail price of the UMIDIGI S2 is $229.99, but if you head over to Gearbest right now you can pre-order the handset for $50 less. Beware there are only 3000 pieces at the discounted price, so hurry up if you’re interested.

If you’re instead interested in the UMIDIGI S2 Pro which will cost $299.99, you can subscribe over at UMIDIGI’s official website to get notified when pre-orders kick off. 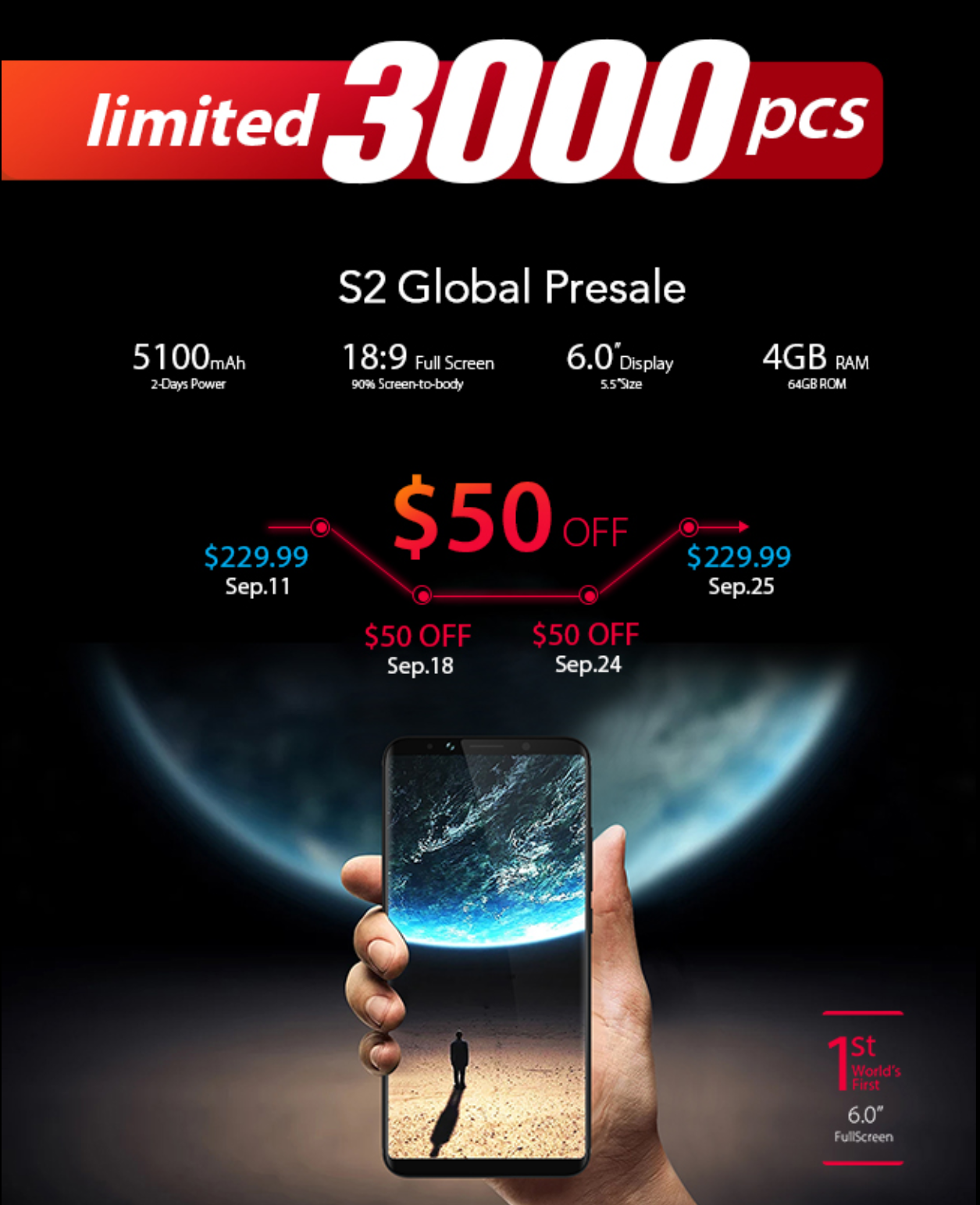 Previous Ulefone MIX with All-Screen Design - How did they make it?

Next Huawei Mate 10 will be available in four variants, code names leaked