Just a few months after its initial debut – it was announced during the Galaxy S8/S8+ official unveiling- Samsung’s Bixby digital assistant – dubbed Bixby Voice – is now available in India. 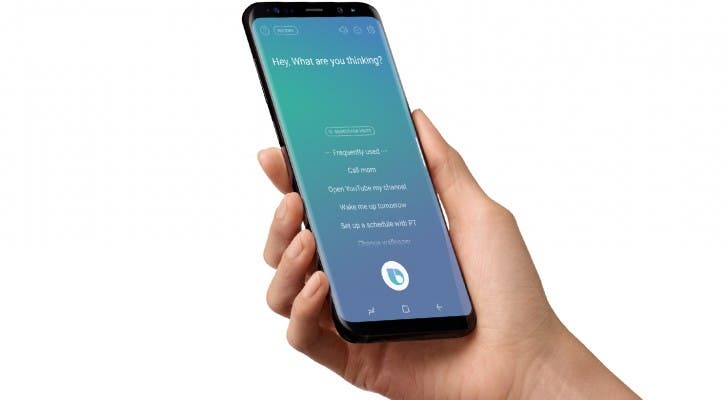 Bixby was first launched in the company’s home country of South Korea, following which it arrived in the US.

According to Samsung, Bixby Voice features support for various Indian accents, and is hence capable of adapting to Indian dialects and contexts. The company notes that even those Indians who have opted for English (US) language can also use the assistant easily.

“Keeping in mind the diversity in Indian accents and our commitment to ‘Make for India’, Bixby has been optimized to understand Indian accents,”

Previous Is This The Meizu mblu Zero?

Next Huawei Mate 9 spotted on Geekbench running on Android Oreo!