After just one month of waiting, it seems that Indian fans of Sony Xperia XZ1 will be happy enough to welcome the device to their country. The device was just made available there by Sony with a price tag of INR 44,990 ($690) just one month after its official unveiling at IFA 2017. 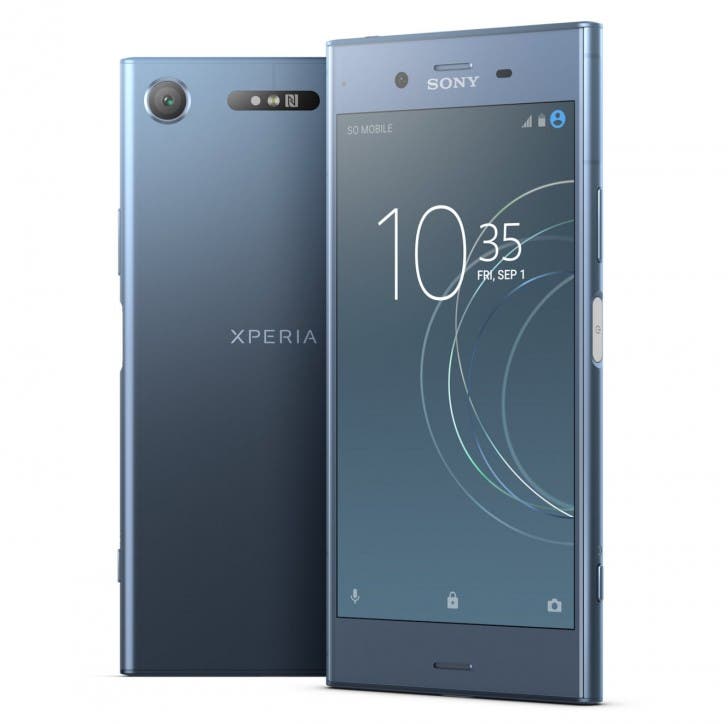 This new device isn’t… as new as one would expect, as it shares most of the design features of its Xperia XZ predecessor and even Sony pretty much admitted the same thing in their press material that they released recently. If you really have to find some differencies between the two devices however, then we have to go for the newer and faster Snapdragon 835 processor, an HDR display and a smaller battery.