Chinese smartphone manufacturer, Xiaomi, which is dubbed China’s Apple, is known for its cheap devices which have turned out to be durable and trustworthy. This company which initially focused online flash sales turned to the old-fashioned retail method after it experienced a decline in sales.

A few weeks ago, 16 new Mi stores were unveiled on the same day but it appears that the company is not satisfied because presently, 20 more Xiaomi Mi stores are due for opening on the 1st of October which happens to be China’s National Day. 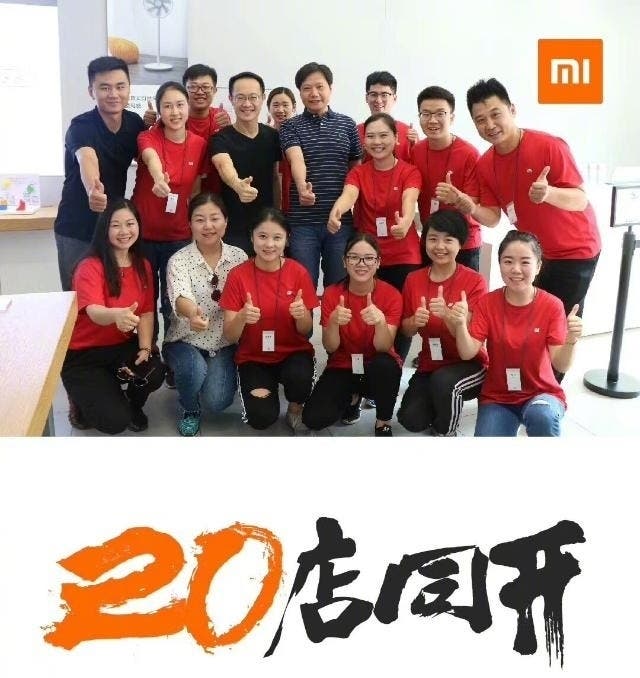 Xiaomi CEO, Lei Jun, announced today that the new stores will be located in the following cities

Cities like Zhengzhou will be having its fourth Mi store soon and the likes of Beijing is also not new to Mi stores. However, there are are many cities in which Mi store will open for the first time.

Some time ago, Xiaomi set a goal of opening 200 Mi stores across China. If it continues at this rate, it will most likely achieve this goal sooner than expected. In as much as local sales will generate some profit for Xiaomi which is quite young in manufacturing, the company will probably stretch its tentacles abroad once it is satisfied with its homeland.