Oh boy, could this mean that Google is… on the tracks of Apple? Recent – unconfirmed- rumors suggest that the upcoming Google Pixel 2 model will be equipped with a feature we first saw on Apple Watch LTE and it could change the way we use our devices in the long term. 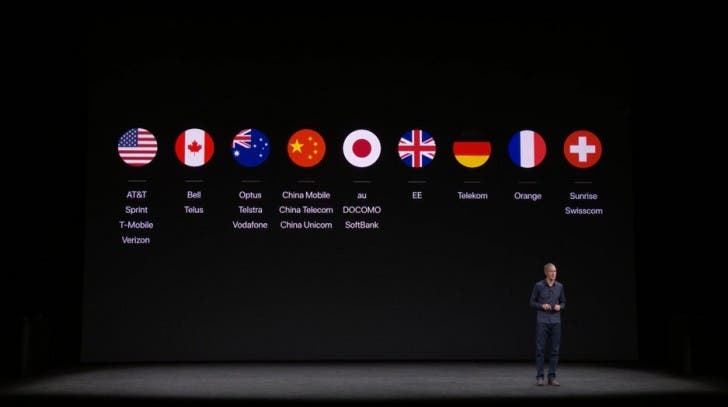 We’re talking about the embedded SIM card (eSIM), that allows us to switch carriers without having to switch SIM cards. Apple has chosen to do the same, but the carrier support for the Watch is so poor – especially in Europe where only 5 carriers seem to support it. Let’s hope that – if it turns out to be true- Google will do a better job to include even more carriers or our European Pixel fans will be disappointed.

That’s not however the only news we have on the new Pixel phones. Rumors suggest that both devices will be equipped with a Snapdragon 835 chipset, along with front facing stereo speakers and IP68 certification for water resistance. 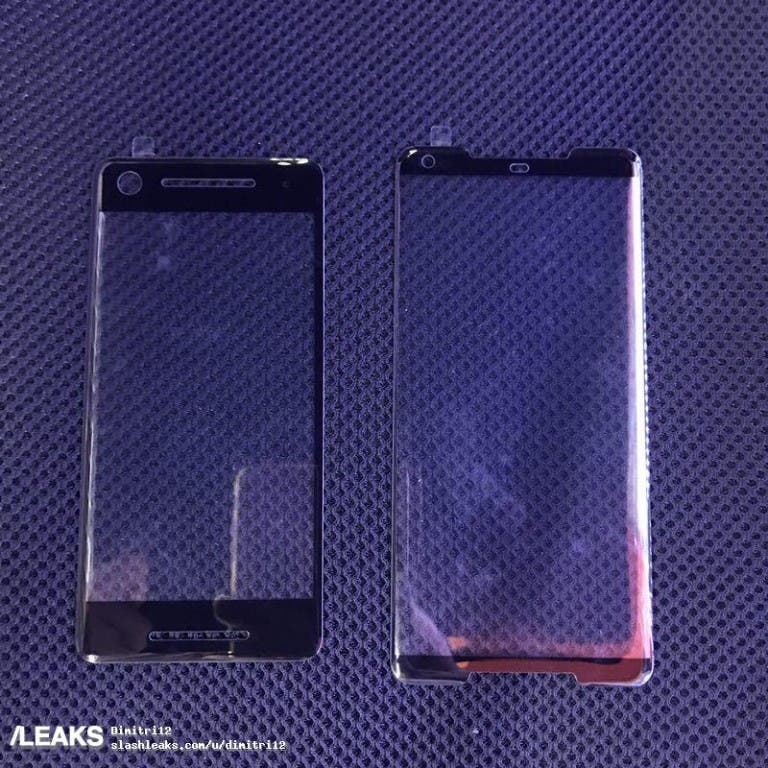 The Pixel 2 (the smaller one), should be equipped with a full HD display and a 2700 mAh battery, whereas the larger Pixel XL 2 will rely on a QHD screener and a 3250 mAh. Both will have Gorilla Glass 5, single lens cameras (main and selfie) with OIS and dual LED flash. There will be choices between 64 and 128GB of storage for both phones, coupled with unlimited Google cloud storage until 2023 (unclear if it’s only for photos/videos or any file).

We will know everything there’s to know next week guys, during their official unveiling.

Next Qualcomm is optimizing Snapdragon 845 especially for the Xiaomi Mi 7?