In terms of smartphone performance, it seems that there is a huge gorge between iPhone and Android devices because, over the years, iPhone has created tough and powerful chipsets that its smartphones use. The most recent of these chips is the A11 Bionic chipset which utterly defeated one of the best chips in Android devices, Qualcomm Snapdragon 835 in the latest Geekbench ranking. The recently released Apple iPhone 8 and Apple iPhone 8 Plus have already have gotten some attention in the market and the release of iPhone X which many are already waiting for will probably steal the heart of the smartphone market. 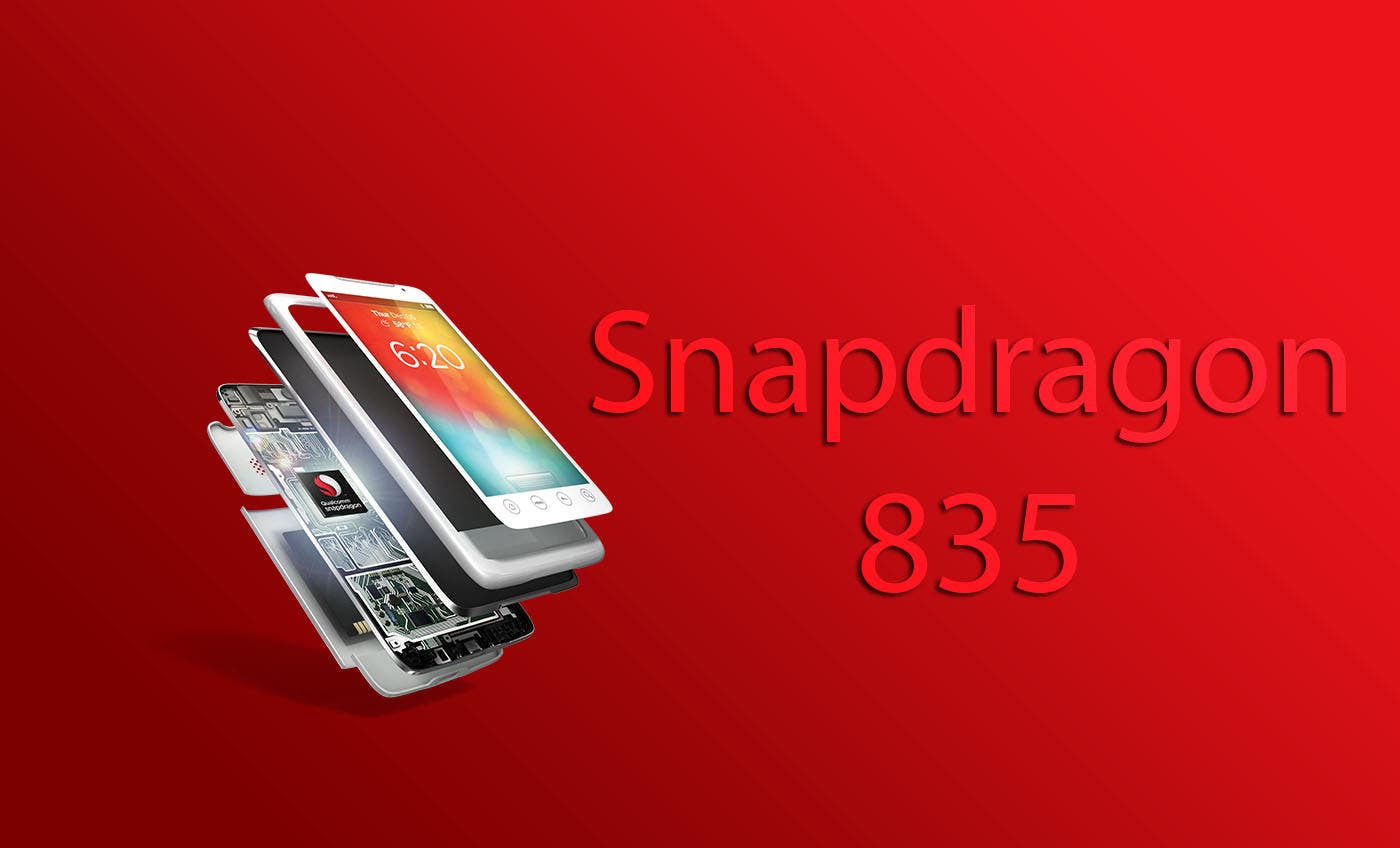 The lightening distance between Apple and Android devices on Geekbench ratings got the attention of John Poole, the founder of Primate Labs designed the Geekbench benchmark test. He noted that iPhone devices are getting over 50% higher Geeknbench scores than its Android counterpart and he is in oblivion as to why this hike is seen for Apple devices only.

“The thing that I don’t fully understand is why performance has seemed to stagnate on the Android side. Where you don’t see these big leaps forward. I don’t understand what’s happening there. At this point, you’ve got desktop-class performance in a handset. There’s no way of looking at it any other way. I wouldn’t have thought to use my first-generation iPhone to edit video. I would’ve thought you were crazy.”

In truth, Apple and Android are really not at par when it comes to the chipset on its smartphones because Apple designs its own chips thus it can control its chip usage. On the other hand, Android phones are built by numerous companies which get their chipsets from several chipmakers and the end result is an odd performance which makes it difficult for Android to be on par with Apple.

Next 5 best TV box deals on the Lightinthebox e-shop