Google and HTC recently reached an agreement which gave out thousands of the Taiwanese company engineers, however, the deal did not include the sale of HTC brand thus it will continue to produce more smartphones with its brand name. Recent reports claim that HTC U11 Plus which is codenamed as Ocean Master will be launched on November 11.

According to a source close to the company, this device is a flagship smartphone and an upgrade of HTC U11 which was launched about four months ago. 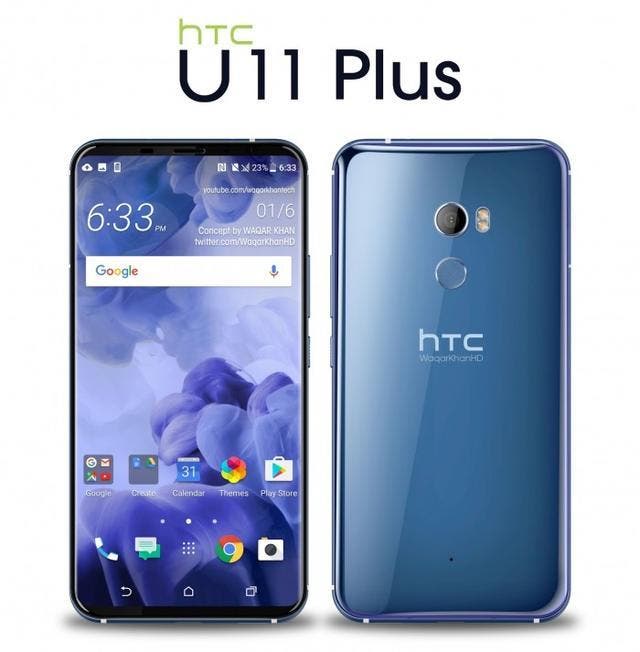 In terms of specs, rumors have it that this flagship smartphone will be powered by a Qualcomm Snapdragon 835 processor coupled with 64 GB and 128 GB internal storage options. It will sport a 5.99-inch Quad HD display with a 12-megapixel rear snapper and an 8-megapixel selfie shooter. There is currently no information on the OS of this device, but it is believed in many sectors that it will have the Android 8.0 Oreo preinstalled.

Apart from the expected HTC U11 Plus, we expect to see more smartphones from the company. Ocean Lite, Ocean Harmony, HTC U11 Life and its Android One are all rumored to launch before the end of the fourth quarter of 2017.