Considering the intense competition from Apple Pay and most recently, Samsung Pay, Android Pay needs to be on top of its game if it must succeed because as of now, it appears that Apple Pay has more support than Android Pay. Android pay is used globally and it is adding banks from Europe, Asia, US, UK and other regions. 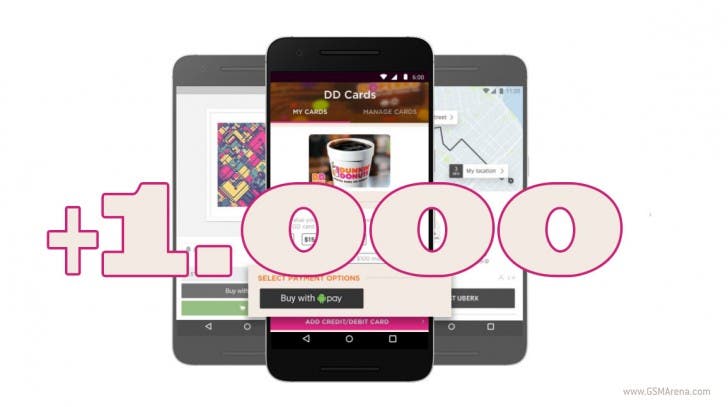 Here is the list of the financial institution which just joined Android Pay.

In the US, Android Pay is quite popular and there are only a handful of banks that don’t support the payment platform but the same can not be said for the rest of the world. Android Pay has penetrated the UK, Canada, Ireland, Poland, Singapore, Australia, Hong Kong, Taiwan, Belgium, Japan, Russia, and New Zealand, but many banks in these countries have not embraced the platform.