It’s pretty unusual to see a Chinese Android phone arrive at the FCC, unless of course, it’s about to go on sale there which make this Redmi Note 5A FCC news huge!

Chinese phone makers have longed to launch their phone in the U.S and in actual fact, a few brands have managed to do so. LeEco did get their phones launched in the U.S and ZTE released the Axon brand there, but what about the likes of Xiaomi? 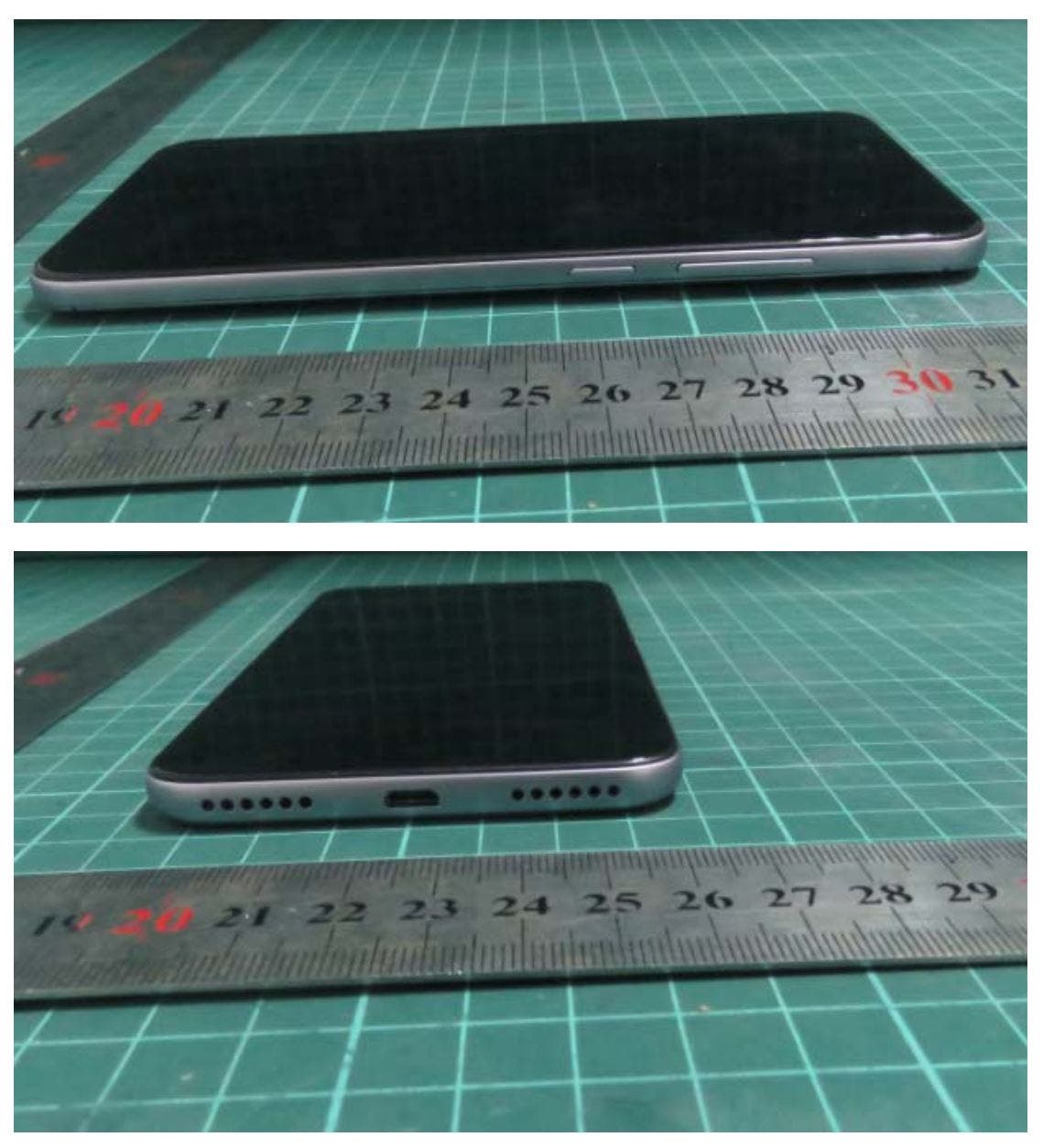 Xiaomi has long expressed its interest in releasing phones in the U.S but has also said that it was in no rush to do so, but a new FCC filing might hint that the time has actually come. 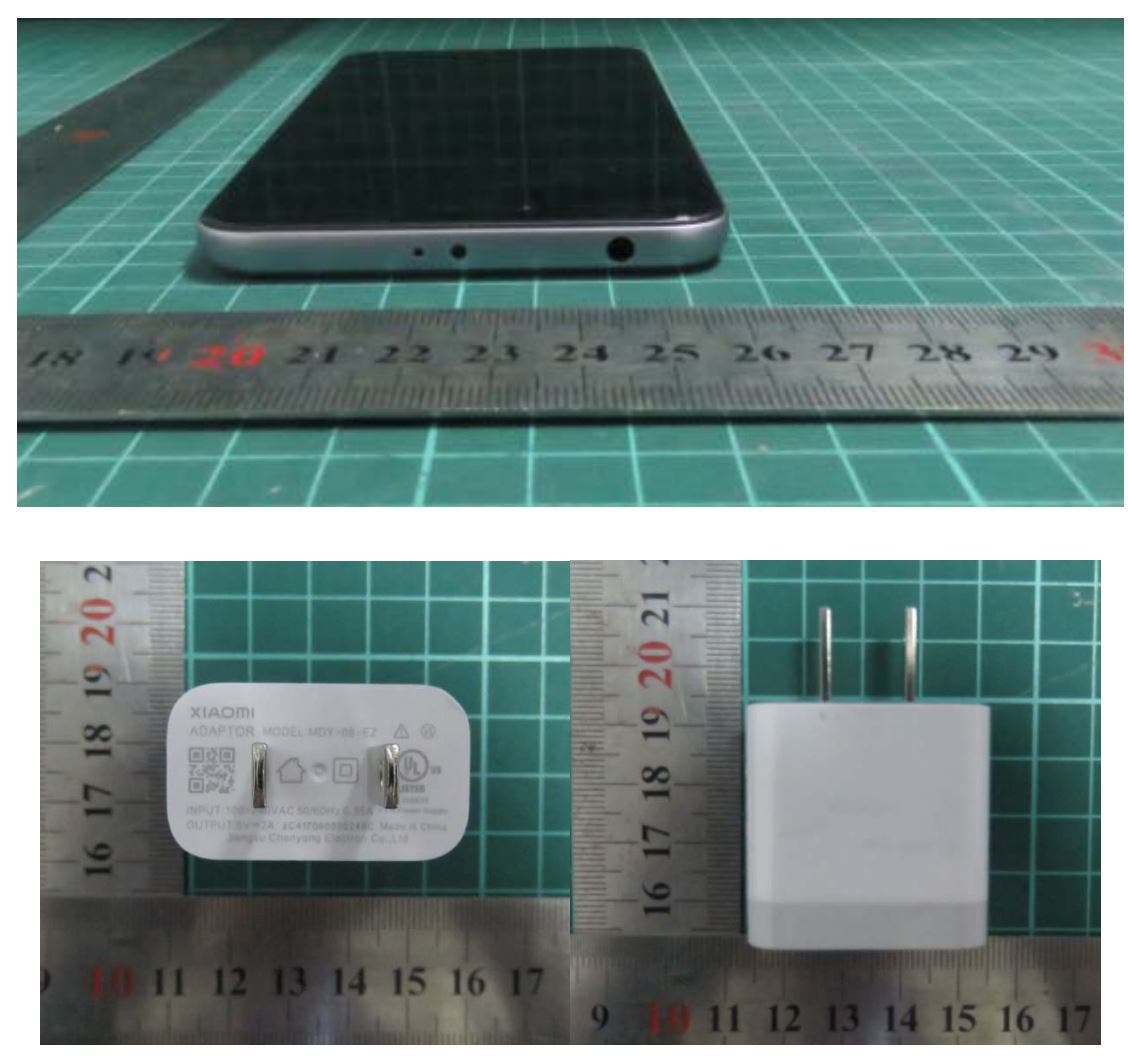 U.S fans of the Beijing based phone brand will be happy to hear this but might also be a little underwhelmed to see that the phone arriving at the FCC isn’t a flagship Xiaomi phone like the Mi Note or Mi Mix, but instead the Redmi Note 5A Plus. 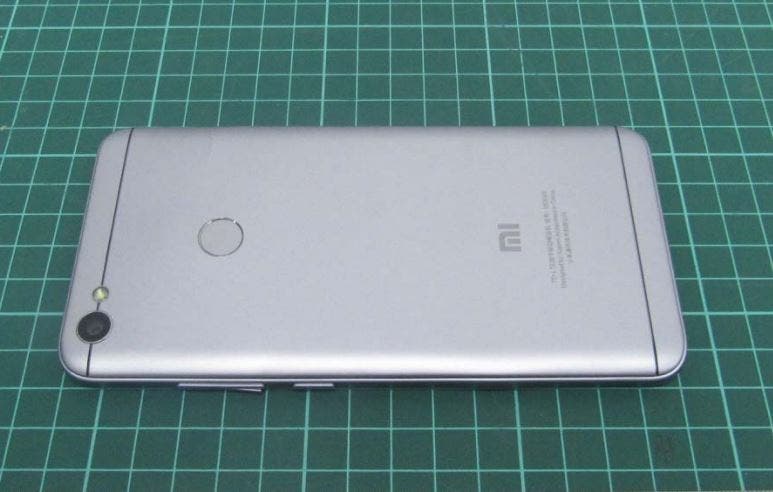 The Red Note 5A is a 5.5-inch smartphone with a Qualcomm Snapdragon 435 chipset, 4GB RAM and 64GB internal memory that can be expanded with micro SD cards. A 13 megapixel single camera is mounted the rear while the front camera is a 16 megapixel shooter. Inside the metal chassis of the phone is a 3080mAh battery

The FCC filing shows the phone in full colour and confirms that there is a fingerprint scanner mounted to the year, there is a hybrid SIM slot and that the phone has a 3.5mm headphone jack plus USB Type C.

It will be interesting to see what Xiaomi plans to do with the new phone and if they will release it with MIUI or as an Android One phone running a stock Android installation. We’re also wondering if there will be an official announcement about this phone during the Pixel 2 launch later this month?

Previous Why Are iPhone Batteries So Small?