Following the success of the MGCOOL lineup of Explorer action cameras, the Chinese electronics manufacturer is ready to launch yet another new camera, this time powered by a Sunplus V50 processor. 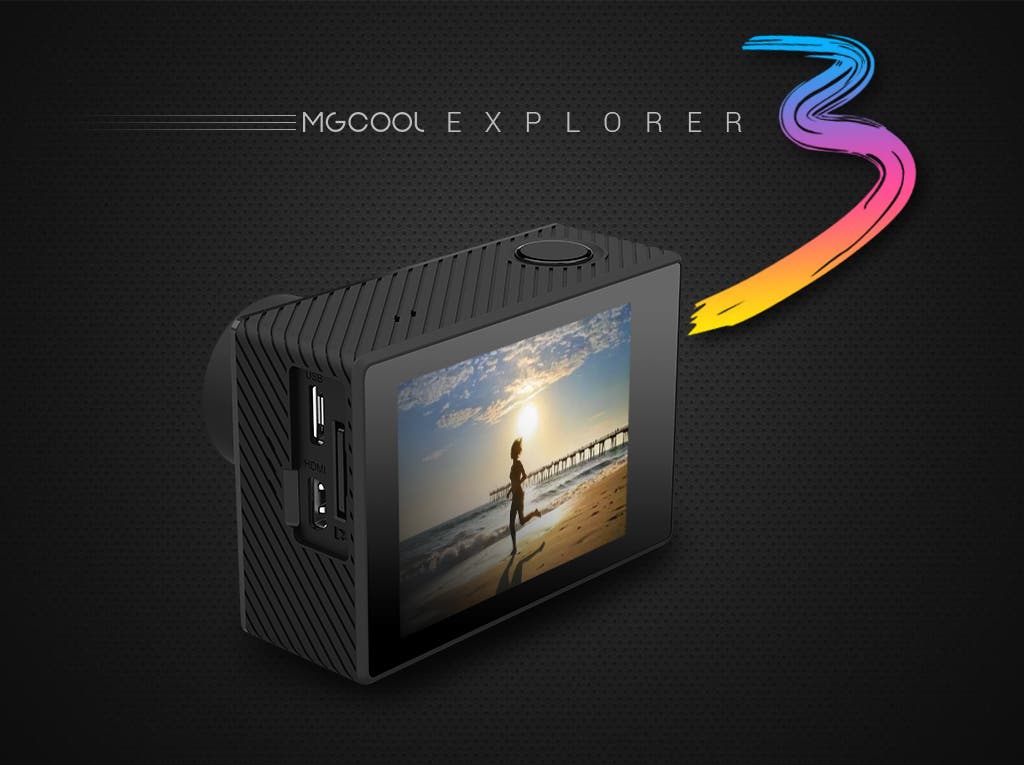 With the more powerful processor, the action camera will be able to complete tasks quicker and – for example – record 4K videos at 30fps. MGCOOL’s camera will also adopt a new video encoding standard, so that you can get better quality footage while reducing file size, a win-win upgrade.

The camera is said to ship with a 2-inch display coupled with a Panasonic 34112 image sensor and the previously mentioned Sunplus V50 CPU, thus we should be getting some smooth high quality video and photos out of it. Unlike other Explorer cameras in the past, the new camera will provide support for up to 128GB storage via microSD card. 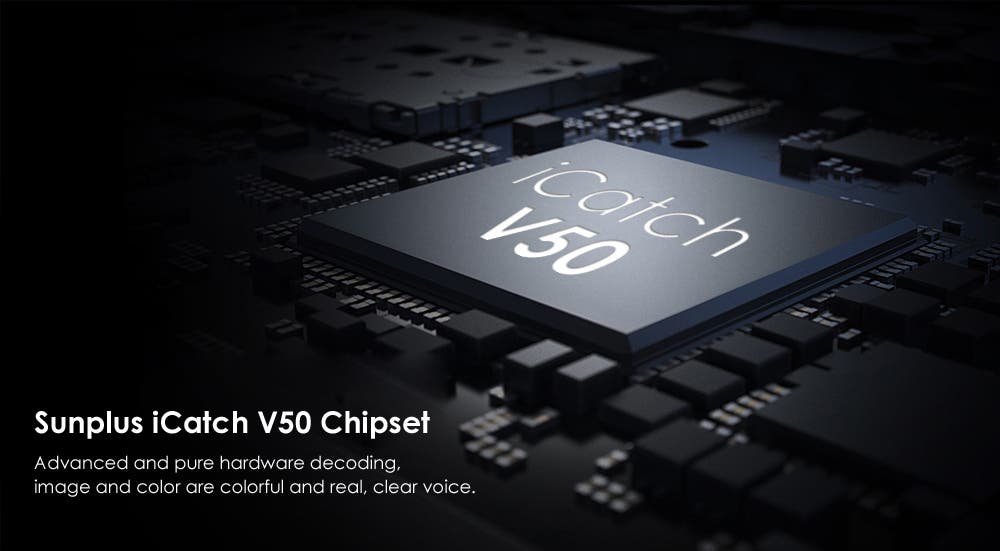 We will keep you updated as more info about the camera come out. You can check out MGCOOL’s Facebook page for quicker updates as well. They’re also running a giveaway for their MGCOOL Band 3, learn more about that on their Facebook page.

Next All-New Vernee MIX 2 with 18:9 all screen display introduced