It seems that Xiaomi is preparing to further increase its portfolio of smart products and plans to unveil soon its next-gen Portable USB LED Light! In case you don’t remember, the Chinese company – one obsessed with innovation – has already released during the past couple of years not one, but two of these Portable USB LED Lights! 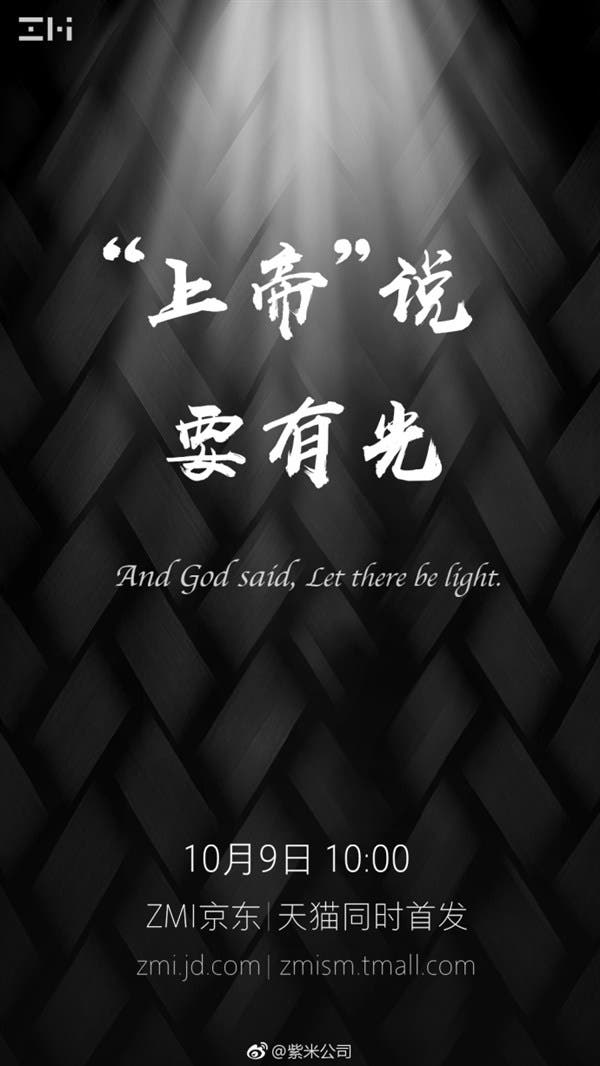 The first one was back in 2014 with an improved variant to appear at the end of 2015. Today rumors suggest that Xiaomi is working on a new model, with an identical look, a new technology LED chip with a silver powder to avoid direct LED dazzling and support for up to 5 brightness adjustments. The company launched the relevant teaser as you can see above, scheduled to take place on October 9.

This type of technology may seem strange to most, but the 2 previous models have already sold out several times, so there’s room in the market for a new, third version as you can understand. This new variant is expected to cost 19.99 yuan ($3), and its made especially for businessmen, students etc.