With ZTE due to hold an event on October 17 in New York, there have been several rumors that the Chinese manufacturer will launch the first consumer-grade foldable smartphone in the event. However, fresh reports from data provided by Strategy Analytics suggests that this smartphone will be released in early 2018. If the rumors are true, then it is weird that the company choose to release this device months after launch. But there is a race to claiming the position of “first tech giant with a foldable phone” with Samsung confirming that it is working on a foldable smartphone which hit the road next year. 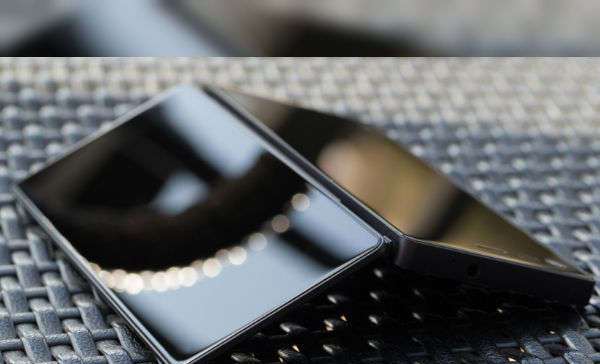 This foldable smartphone is codenamed “Multy” but speculations have it that it will be sold as ZTE Axon M. “Multy” is expected to come with dual display panels which rotate on a hinge and can also act as a single tablet-like screen. From  Strategy Analytics data, 2017 is already gone and if the foldable smartphones are launched, they will only manage to sell about 700,000 globally. Such a product is quite open to new innovations and evolution because OEMs will probably perfect its techniques and unleash truly bendable, flexible and durable devices. This will skyrocket the sale figure to about 13.6 million units by 2020 and over 500 million units in five years time.

Strategy Analytics speculates that a launch of a foldable device will give way for the development of a truly rollable device and this should happen approximately 12 months after the foldable device is launched. However, it noted that this product line needs at least five years to make any meaningful impact in the smartphone market.

Next Google Clips, the newest camera from the tech giant based on AI