Samsung Galaxy A3 (2016) in Europe is now receiving a maintenance update to tackle the disappointing battery setback which started after its OS was updated to Android 7.0 Nougat. Recall that Galaxy A3 was launched last year with Android 6.0 Marshmallow and everything was perfect but after it was updated to Android 7.0 Nougat, the maximum battery level dropped down to 87%. This irregularity also caused the battery to drain rapidly and all attempts to curtail the situation proved abortive. The only solution was to return to its initial OS (Android 6.0 Marshmallow). 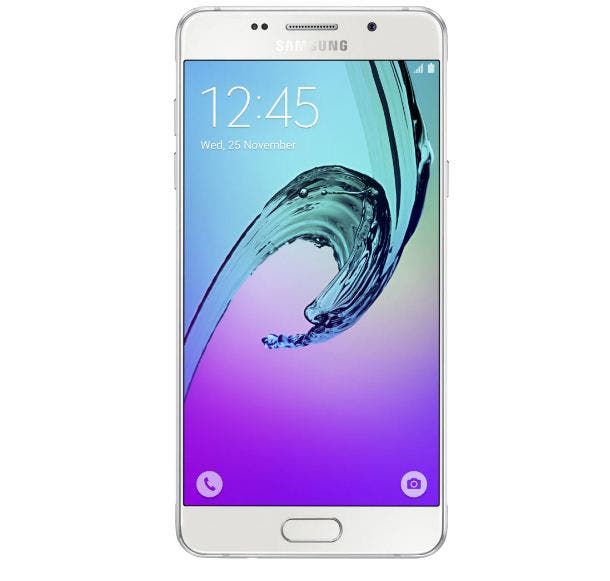 After customers complaints mainly via Samsung’s forums, the South Korean manufacturing giant assured users that it is aware of the situation and the software issue will be fixed. True to its words, the company is now rolling out a maintenance update which is expected to arrest this battery problem. With this update, Samsung Galaxy A3 with Android 7.0 Nougat can now charge up to 100% and the patch should also fix the battery draining issue. The company did not say the exact cause of this mishap, however, unconfirmed sources claim that it is as a result of a flawed line of code in a recent BlueBorne vulnerability update that the device received.

Although this is a maintenance update with build number A310FXXU3CQI8 and it is not expected to come with new features or additional changes, it will also fix the “IMS Service Stopped” issue attacking units in the Netherlands. Some units of Galaxy A5 (2016) also has this issue but an update (A510FXXU4CQI9) has been released to fix the problem. Samsung is releasing this update Over-The-Air and it will come in batches but you can also download it manually. To get this update manually, go to “settings” then select “software update” and click on “download update manually”. Nevertheless, if the manual process seems too cumbersome, you will have to wait for an alert directing you to install the update.