Facebook Twitter Youtube
Prior to the launch of OnePlus 5, there was so much fuss about its performance, now about four months down the line, this smartphone is already completely out of stock in the US and its availability is very limited in other parts of the world. Does this scarcity imply that we should be expecting the OnePlus 6 or OnePlus 5T soon? 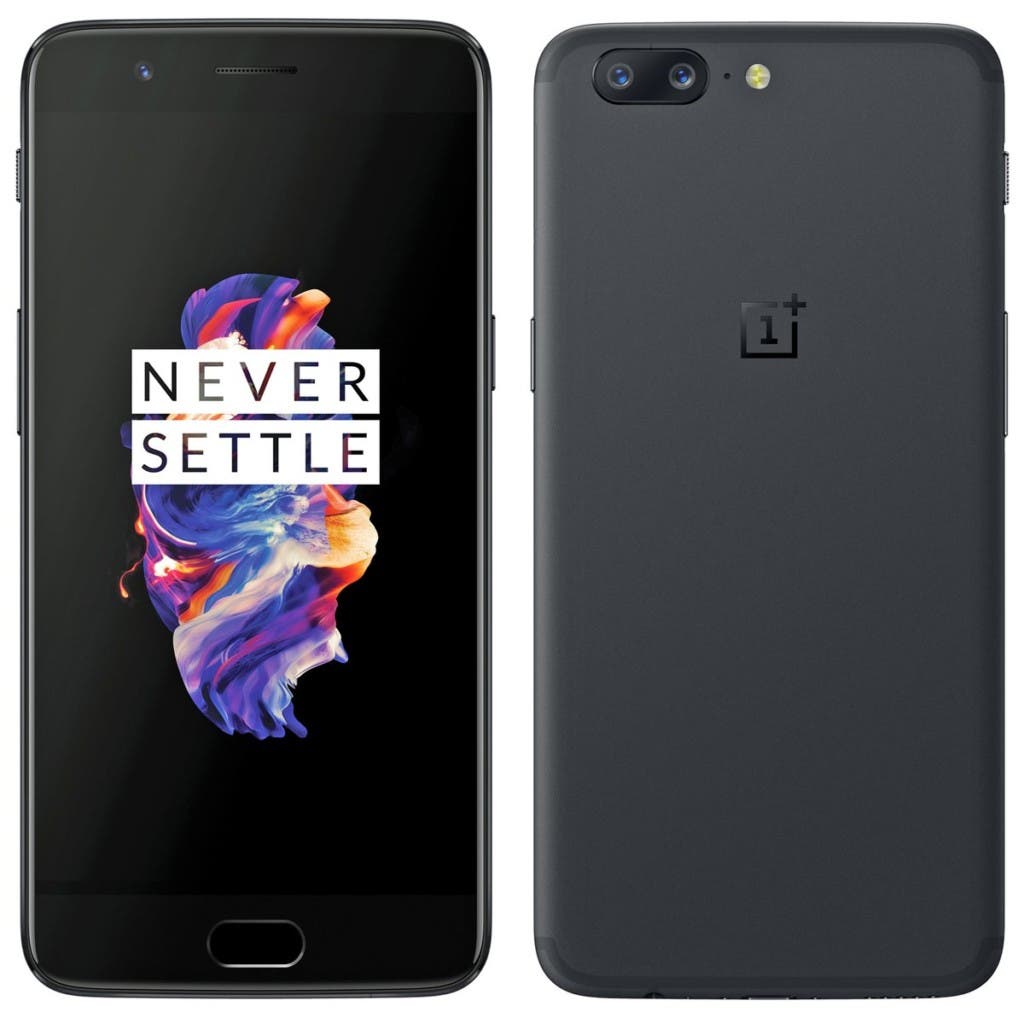 This $480 phone which packs a premium design with a very good camera and solid battery life was launched in the middle of June this year. Recall that in 2016, OnePlus launched the OnePlus 3 flagship smartphone in June and in five months, it followed it up with OnePlus 3T. Thus, it is logical to reason that the Chinese manufacturing giant may follow a similar trend since its OnePlus 5 flagship is already about four months old. If this is the case, a OnePlus 6 or 5T may be in play. 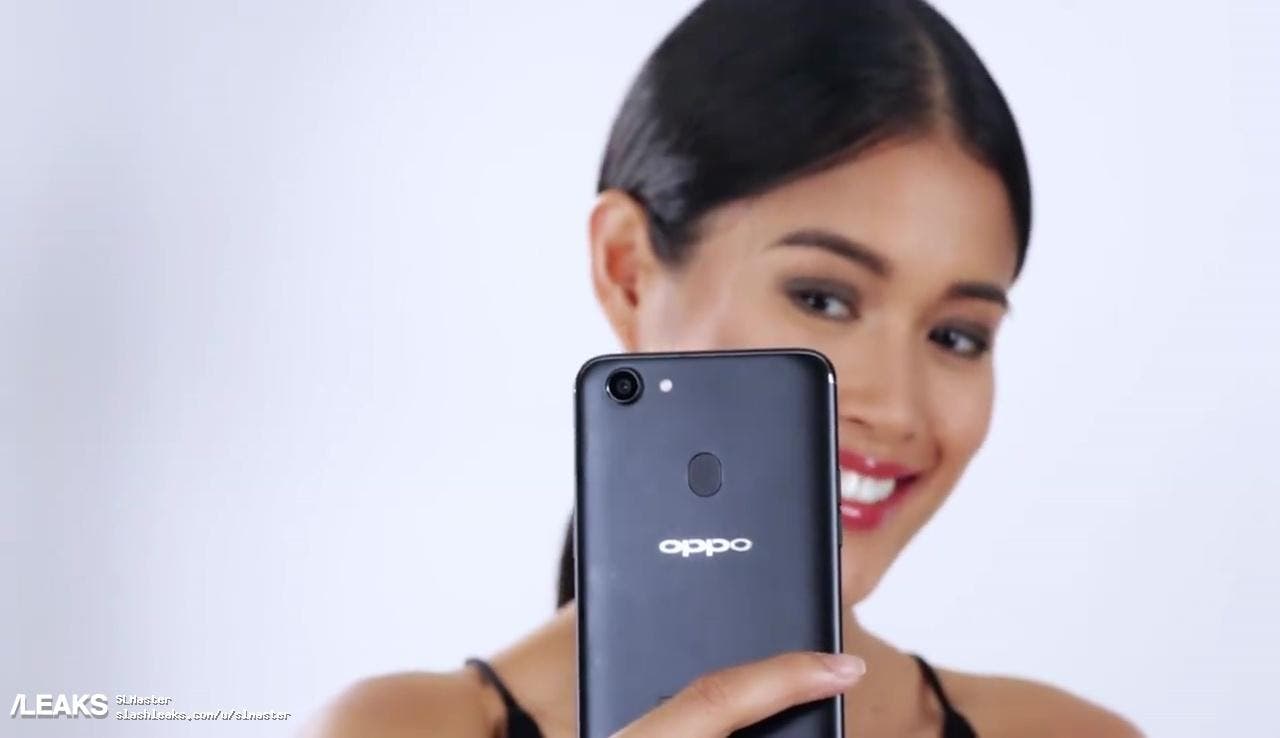 Note that BBK Electronics owns OnePlus, Oppo, and Vivo and they collectively rank in the top 3 of the global smartphone manufacturers by volume. Usually, these three follows the same manufacturing pattern. 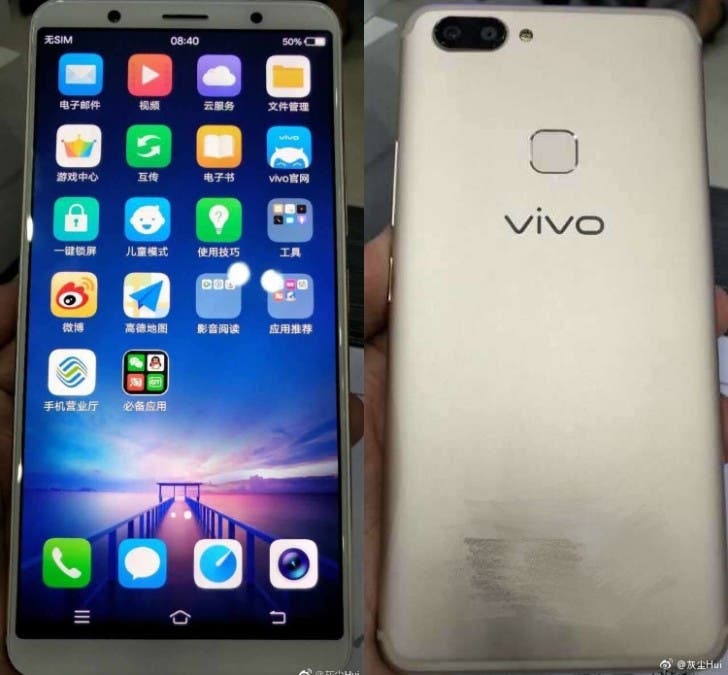 Oppo and Vivo have already released bezel-less smartphones thus OnePlus is expected to fall in line. Thus a quick study of Oppo F5 or Vivo X20 will probably give a clue of what to expect from OnePlus because there is a good chance that its next smartphone will get its inspiration from one or both devices.