Leagoo hosted their big launch event on September 28th in Shenzhen and during it released their two new full screen smartphones Leagoo S8 and S8 Pro. Then the China National Day holiday hit and everything ceased for a week in the country. Now they are back in full force and released a new hands-on video for the phone along some pictures of the black edition version.

One would think that they consider the 18:9 aspect ratio full screen as the biggest selling point for the models, but apparently they prefer to point out rather at the quad-camera as the most important feature of the phone. Why not. 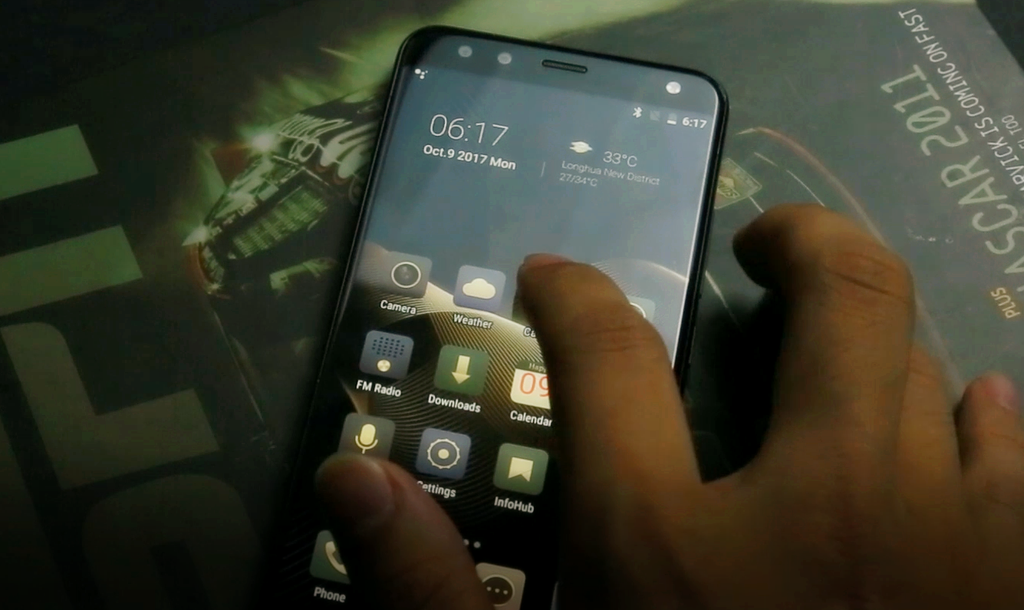 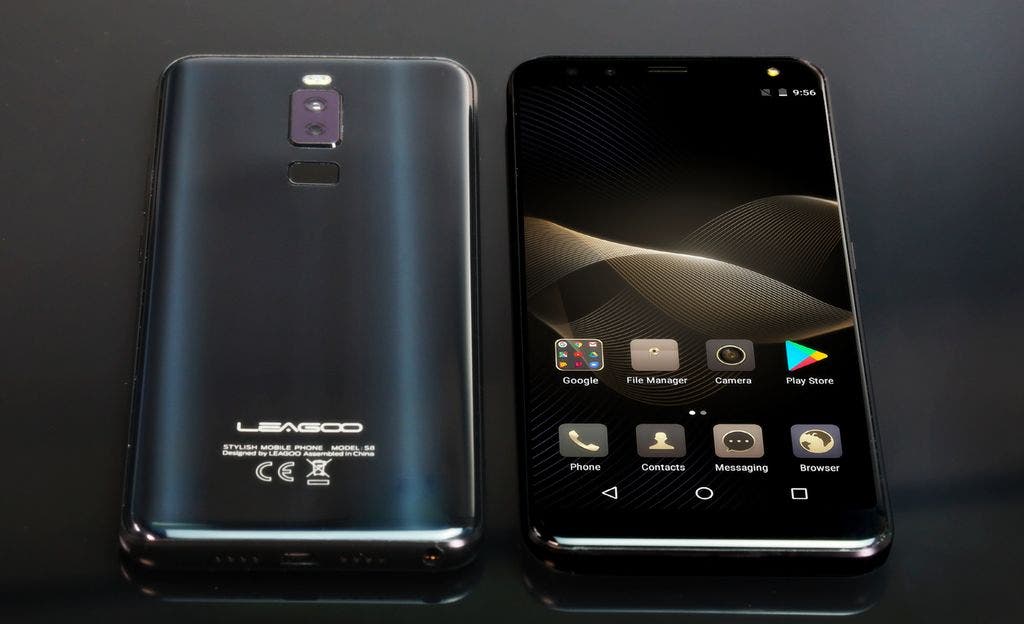 But with easy subscription for the official reservation on their website you can get a $50 discount coupon, either for Leagoo S8 or Leagoo S8 Pro. Worth a shot.

Next Presales are up for the all-screen Meiigoo S8 with 18:9 aspect ratio