The third quarter (Q3) of 2017 just ended and this is the time for financial reports to be released. Korean manufacturing company, LG, has released its preliminary data for the July-September period. The data shows that LG’s profits rose by 82.2% year over year (YoY) and its revenues increased by 15.2%. LG expects an operating income of KRW 516.1 billion ($454.4 million) while its sales are forecasted to be about KRW15.2 trillion (around $13.3 billion). When compared with the second quarter data, LG sales increased by 4.6% while its operating income plunged by 22.3%.

If the reports coming from The Financial Times is anything to go by, then LG’s mobile division has nothing to do with this profit. The Financial Times reported that LG Mobile is not doing well and it has recorded a loss for the tenth consecutive quarter. Although this loss by the mobile division of LG is bad, it is not enough to pull down the entire company. Last year, LG mobile division recorded a total loss of revenue to the tune of $117 million and this year, predictions projects a loss of about $176 million. 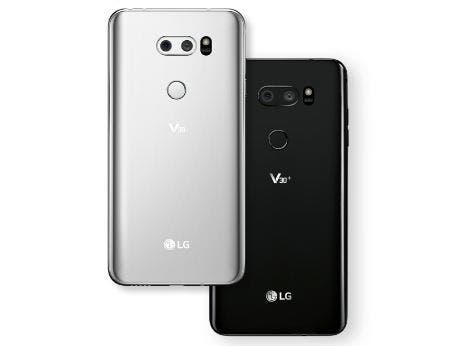 These results are preliminary and the official data is expected to be released in a few weeks. The official detailed earning report will let us know how LG mobile division performed.

Next Samsung To Sport Snapdragon 845 Before Others