According to the latest Ulefone blog there will be a live show for the third time on AliExpress live channel  on October 15th, 2017 10:00 PST . Several Ulefone smartphone models will be featured and it won’t hurt to take a peek once again at what they have to offer.

First of all they’re surely going to show the new Ulefone Mix granted that it is of course, their recently released model. Ulefone Mix is a 5.5-inch HD resolution bezel-less piece running with MT6750T processor, 4 GB RAM, 64 GB of internal storage 13MP+MP dual rear cameras, 13MP selfie cam and Android 7.0 Nougat OS. Currently, the MIX is available in a presale for only $139.99 with a bonus $30 gift bag. 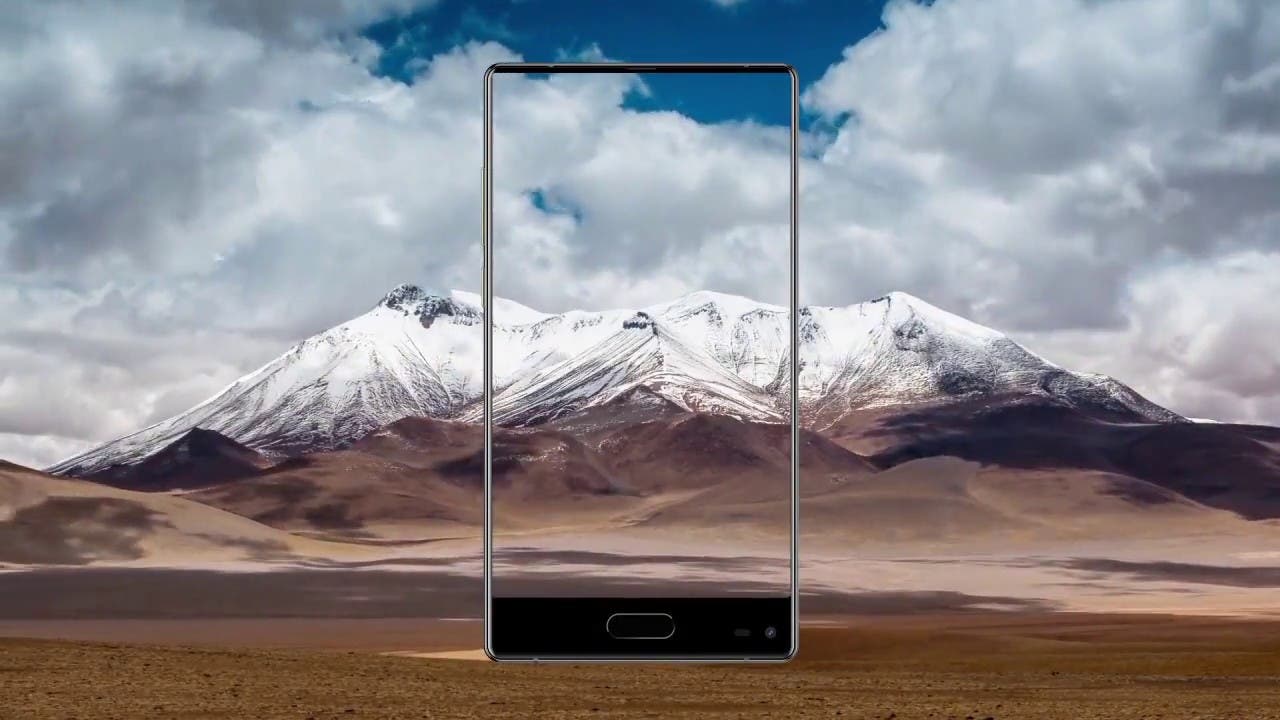 Another model that will certainly be featured in the live show is the Ulefone T1 Premium edition. This upgraded version of the original T1 will carry massive 128 GB of internal memory and comes with the head-turning red-blue color variant. Rest of the specs stays the same including 5,5-inch FullHD display, Helio P25 processor, 6 GB RAM, 16MP+5MP dual rear cams, 13MP front cam, 3680 mAh battery witrh 9V/2A fast charging and Android 7.0 Nougat. The T1 Premium Edition will be launched very soon and before that, you can get the normal T1 for $199.99 in here

Last but not least there will be also the rugged flagship more Ulefone Armor 2 with all the sturdy qualities, IP68 certification, Helio P25 processor, 6GB RAM, 64 GB of internal storage, 16MP rear + 13MP front cams, front fingerprint scanner, 5-inch FHD display, 4700 mAh battery, global network support and Android 7.0 Now you can get the Armor 2 for $259.99. Ulefone also mentioned that their entry-level dual-camera flagship Ulefone S8 Pro priced at $81.99 would make an appearance too.

And the most important thing ? Well indeed the link where to actually watch the live show on October 15th, 10:00 PST. Click here and enjoy the moving pictures.