You guys have probably already heard of NO.1 – one of the biggest smartwatch manufacturers from China. Well, today we learn that they’re going to launch a new wearable, namely called NO.1 F5; let’s have a closer look! 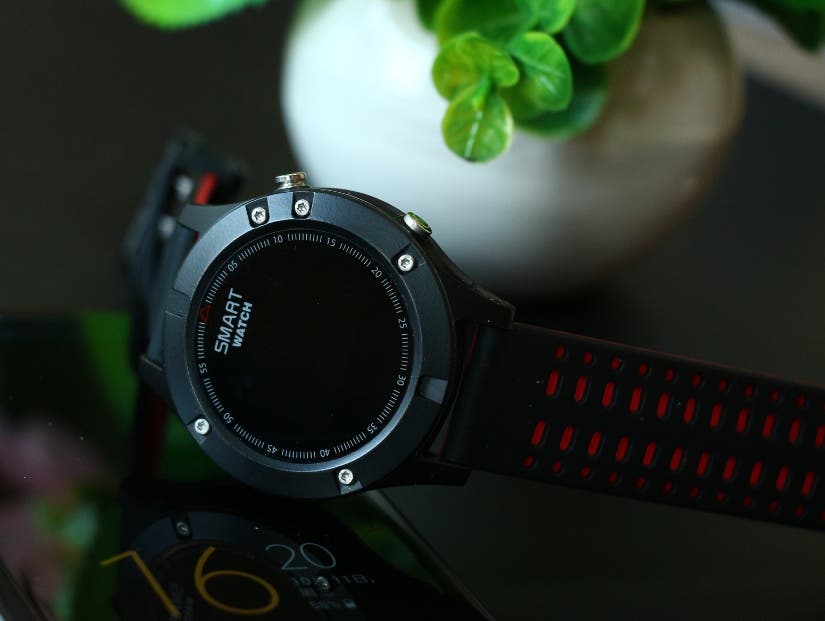 The new NO.1 F5 will have four main interesting features. The first one is the built-in GPS module that will allow you to track all your movements, so you can for example go for a run and then check your route back at home. The smartwatch will also log in real time temperature and height, which will be possible to check later on the app.

Another neat feature is its 25 days standby time, which is quite a lot compared to similar watches. Lastly, the NO.1 F5 will be sporting an IP67 waterproof rating, so you don’t have to worry about water getting inside it if you sweat or you’re out under the rain.

NO.1 say the F5 will launch in the middle of November. They also released a second real photo of the smartwatch you can check below. 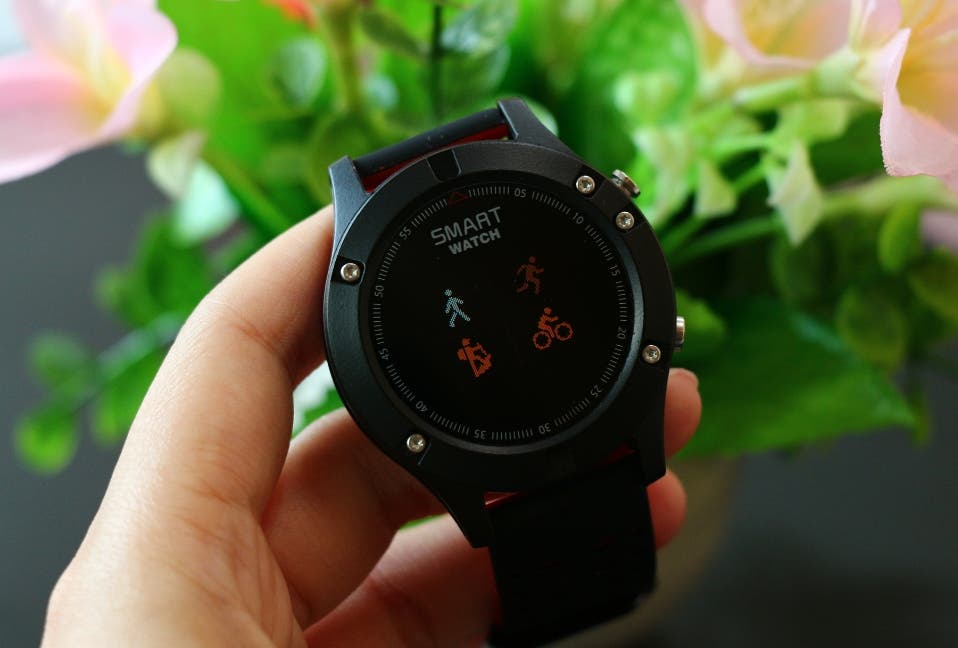 Next Azdome GS65H Car DashCam now on sale at Amazon