When it comes to patents, Samsung Electronics is one of the top manufacturers to get patents in wearable technology. Recently, the US Patent and Trademark Office approved Samsung’s patent for a bracelet with a flexible display. This patent was originally filed back in August 2015 in the United States but it was granted to them six days ago. 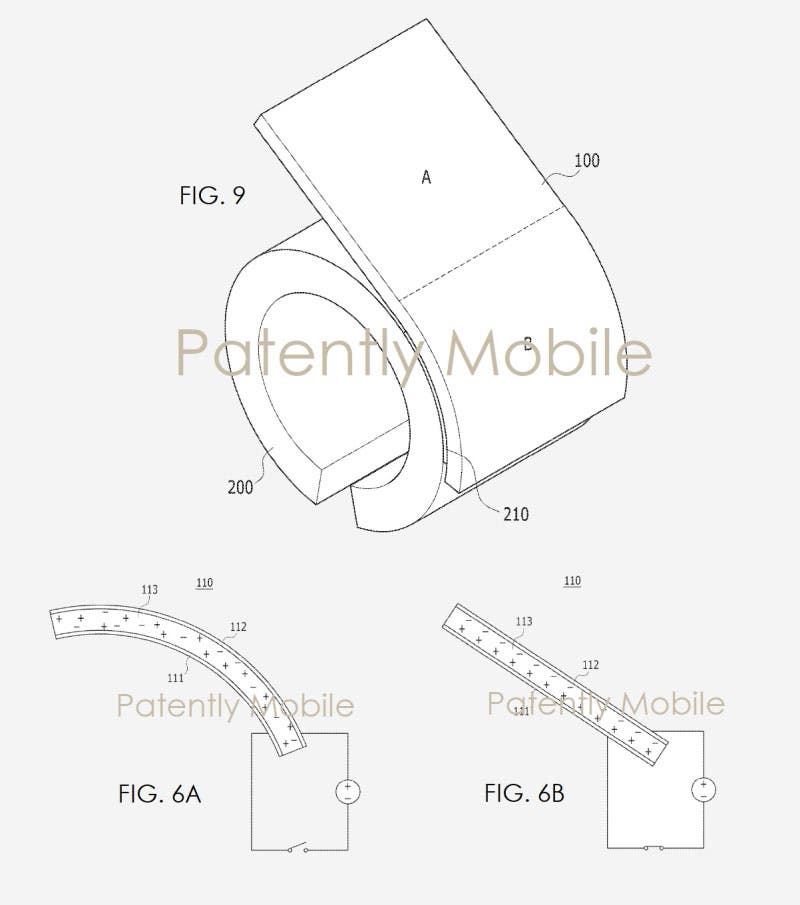 This display of this bracelet is not just flexible, it can be stiffened away from the bracelet base to present a vertical display. Furthermore, it can also be rotated to get a wider horizontal screen which will be better suited for some activities. 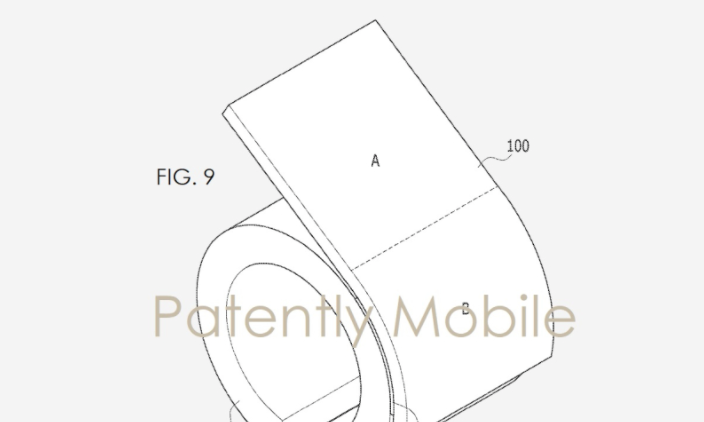 Well, Samsung fans should not get their hopes up just yet, Samsung’s patent applications roll out on a daily basis and it gets approval in thousands of its applications but only a few of these devices are ever produced.