Last week we brought up news about two upcoming devices from Vivo that leaked trough TENAA. These devices were Vivo Y79 and Y79A. Now the Y series seems to be completed by two additional devices, Vivo Y66 and Vivo Y75. 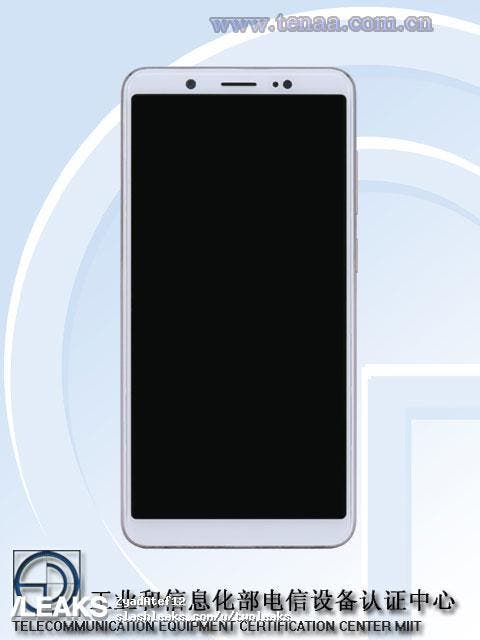 The Vivo Y75, according to TENAA will come horsened by an 2.0Ghz octacore, possibly the Snapdragon 620, paired with 3GB of RAM and 32GB of onboard storage. The device will sport a not-so-bezeless 5.7-inch 18:9 display with the 720×1440 resolution.

Camera-wise the Y75 comes with a single 13MP rear camera and 16MP front snapper, indicating that phone will focus on selfie enthusiasts. Android 7.1.2 will come out the box, with a 2900mAh battery keeping the lights on. The device weights just 139g and its overall dimensions are 149.3 × 72.8 × 7.98mm. 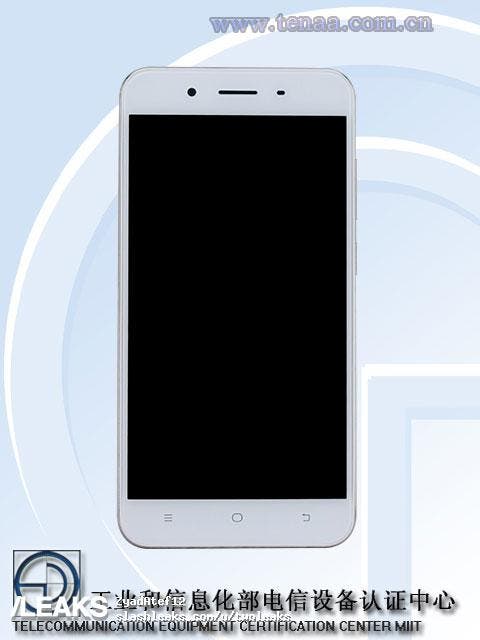 When it comes to the Vivo Y66 we’ll have a more modest approach. The Y66 comes equipped with a 1.4Ghz quadcore, supposedly Snapdragon 427. There are 3GB of RAM with 32GB of onboard storage either.

The Y66 sports a standard 5.5-inch HD display with capacitive buttons in the front. We have a 13MP camera on the rear and 5MP selfie snapper. The battery capacity is 2930mAh and the phone comes running Android 7.1.2 out the box.

There are no more details about both devices, as well as no mention of possible release date. For now our 2 cents are that those devices will come to complete the upcoming Y series of devices, sitting as mid-tier and low-end variants.

Next Huawei Mate 9 and P10 series To Get Android 8.0 Oreo Updates