After launching the feature packed and powerful Ulefone MIX and Ulefone T1 Premium Edition the chinese maker is here with something less flashy, the new budget piece Ulefone S7. But even in the budget models these days we are getting the trendy dual camera setup, after all almost no phone is really without that lately.

Ulefone S7 is trying to look appealing with its stylish 3D grid texture on the back creating a stereoscopic visual effect and the fancy metallic looks, though that comes only from the sprayed-on metal. The phone also comes in five different color variants–black, golden, red, blue and turquoise. Check out the following video for a better idea about the design and looks.

The makers are trying hard to convince us about the good performance of the rear dual 8MP+5MP cameras, but keep in mind it’s a budget smartphone. So even if the setup is DSLR inspired you have to stay realistic. But some shallow depth-of-field pics are surely possible and hopefully the 5MP selfie cam with softlight will be quite good too. 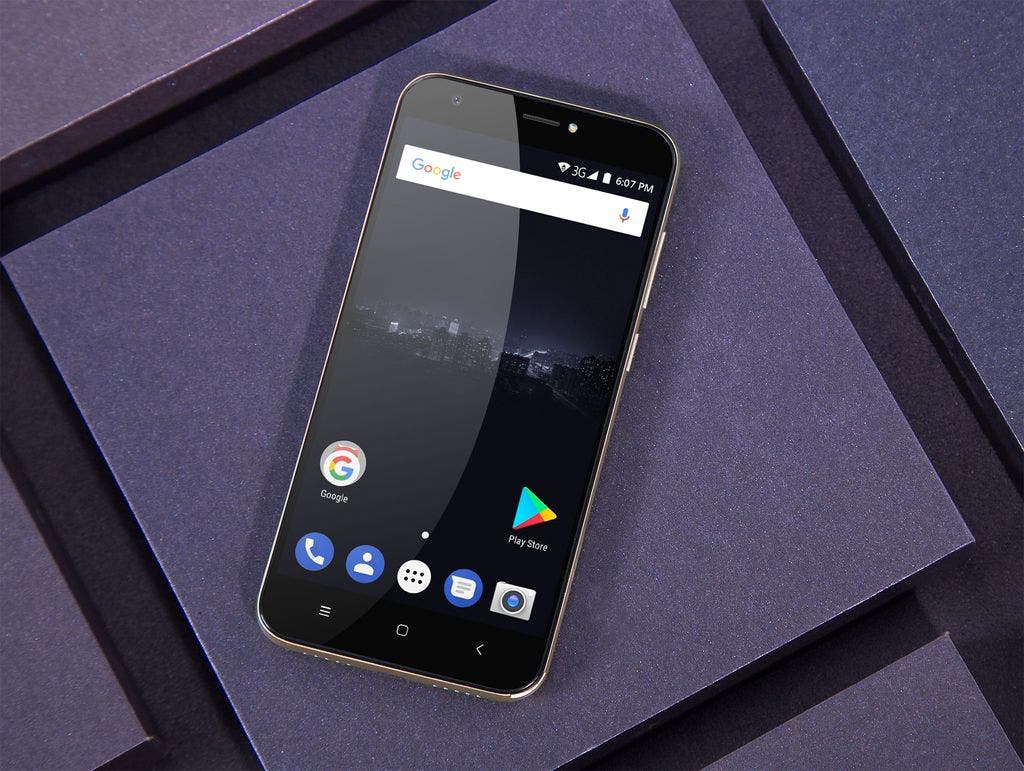 When it comes to performance and hardware of this smartphone, Ulefone S7 is powered by the MediiaTek MT6580 quad-core processor clocked at 1.3GHz with 1GB of RAM, and 8GB of internal storage expandable up to 128GB via microSD card. It can also offer 5-inch HD resolution display. 2500mAh battery, independent HiFi chipset and Android Nougat 7.0 as the OS. The exact price has not been announced yet, but the estimation hovers around $60 so really nothing expensive.

Check out all the specs of Ulefone S7 in detail here and the price and date of actual availability will be surely put up on the website soon too.