Full screen smartphones are considered the current hot trend since the smashing success of Samsung Galaxy S8 and currently everybody is focusing purely on making the phones with such design and 18:9 aspect ratio. One of such models is the new Leagoo S8 and it’s planning to set the market on fire with the unbeatably low price. 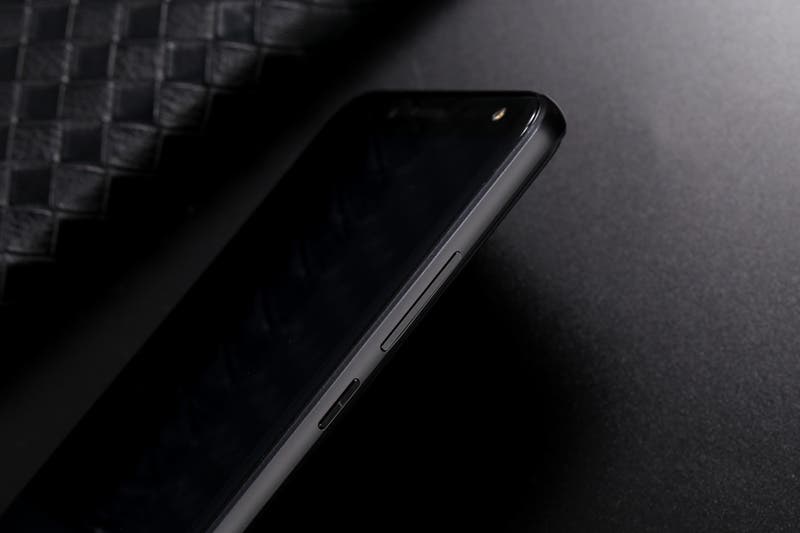 Leagoo S8 tries to cater to the big crowd of people who desire the looks and quality build, but are unwilling to shell out the extreme amount of money for the often overpriced big brand models. The phone is offering quite some fancy design with double-curved edge, big screen with 18:9 aspect ratio and affordability, which won’t force you to rob the nearest bank. 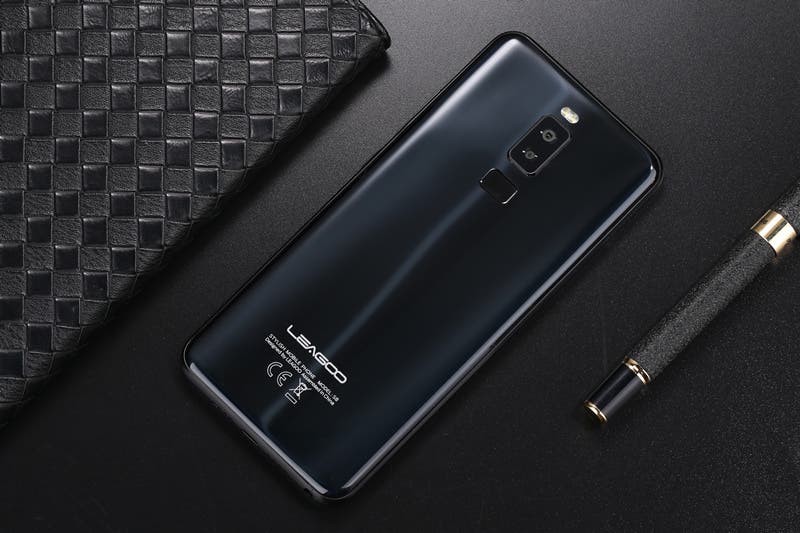 And you can even check out the direct comparison with the Samsung Galaxy S8 : 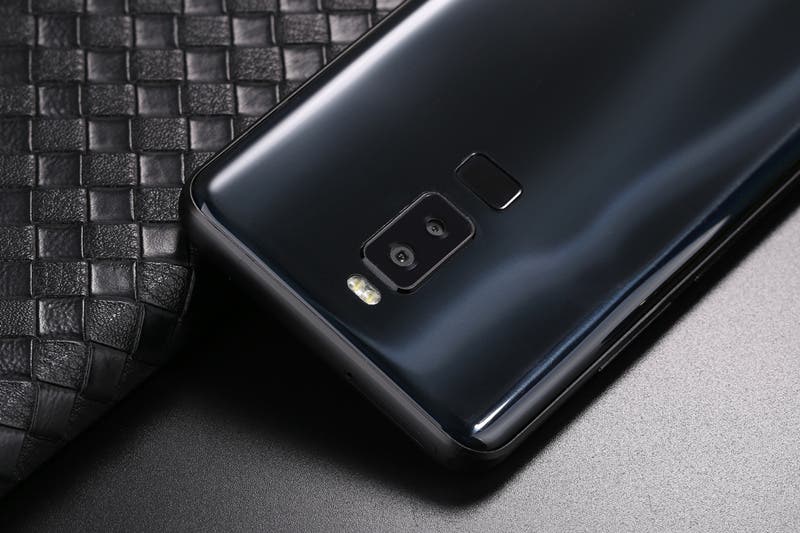 As you can see the Leagoo S8 can give you fairly powerful specs, polished and quality build and you will be spending about 1/6 of the budget needed for the flagship Samsung. That applies when you will save the $50 off the retail price in the Banggood campaign during the presale period for the phone.

Previous Huawei May Release Its Foldable Smartphone Next Year

Next Bluboo S8 with $50 off for the Halloween sale event