It seems that OnePlus will soon join most of the major smartphone manufacturers in their full screen design, as we patiently wait for them to unveil their OnePlus 5T model – a device that has been in quite a few rumors during the past couple of weeks! 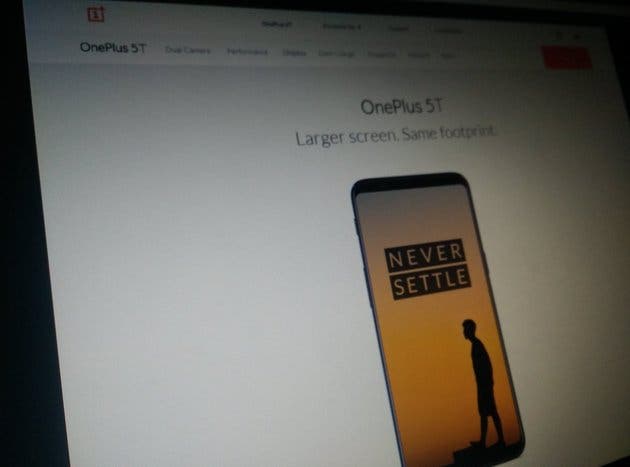 A set of official listing images presumably leaked earlier today and according to what we see, they seem to be snapshots taken from the official site of the company – while in a hurry. 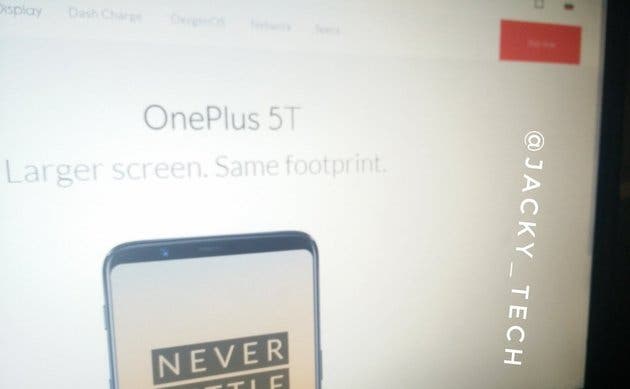 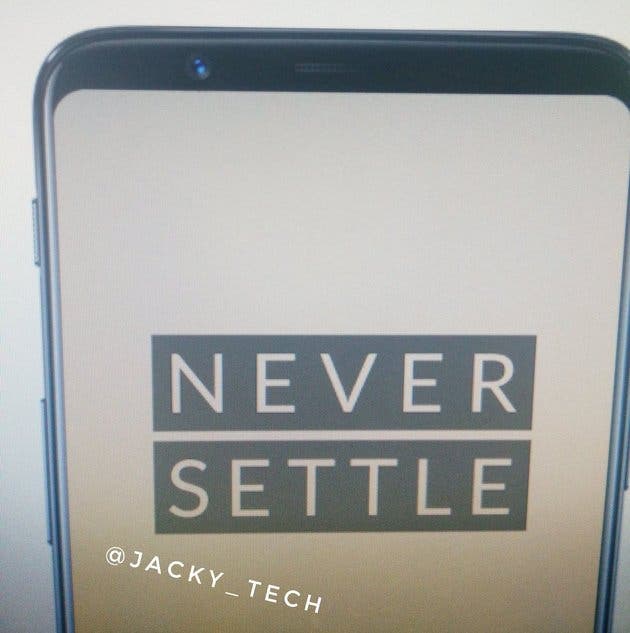 In the leaked images, OnePlus 5T can be seen carrying the tagline: “Larger screen. Same footprint.” hinting at the full screen design of the upcoming device, with an aspect ratio of 18:9. Note however that since the new elongated display replaces the regular screen, the fingerprint scanner will probably move to the back of the flagship model – even though we cannot see that part in the leaked images. 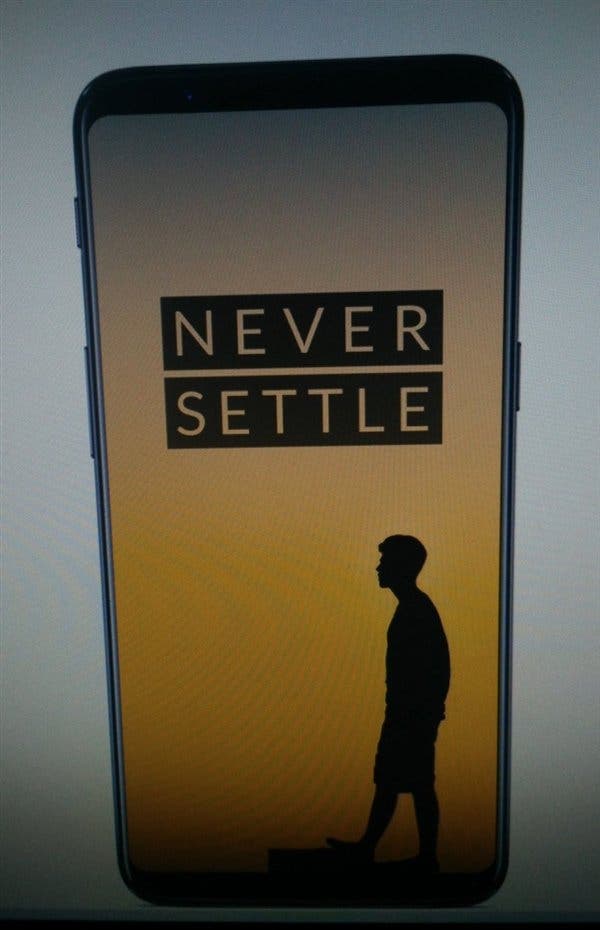 What we do know however is that the OnePlus 5T will be equipped with the same Snapdragon 835 SoC and the same dual camera with its predecessor on its back, along with 6 GB and 8 GB RAM options. 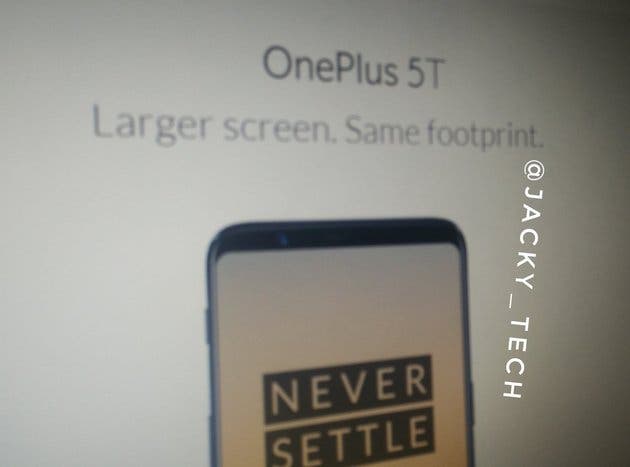 Obviously we’ve seen lots of leaks to prove wrong during the past years, so we advise you to take all of the above with a pinch (or two) of salt, until we get more information.