With the slogan “A red, touch your heart”, Elephone just launched another version of the best selling Elephone S8, this time coming in a shiny red color variant. We can have a quick look at it in the video below.

Elephone previously said they’ve spent a lot of time (four months, to be precise) deciding which kind of red to use on their best selling device and that’s why this new color variant is coming later than the black and blue ones.

The Chinese manufacturer had also told us that they’ve worked hard to make it as shiny and glossy looking as the other two versions. The final result is a smartphone with a classy ruby look, maybe a better option for a girl? The lipstick filled section of the video would also suggest that. 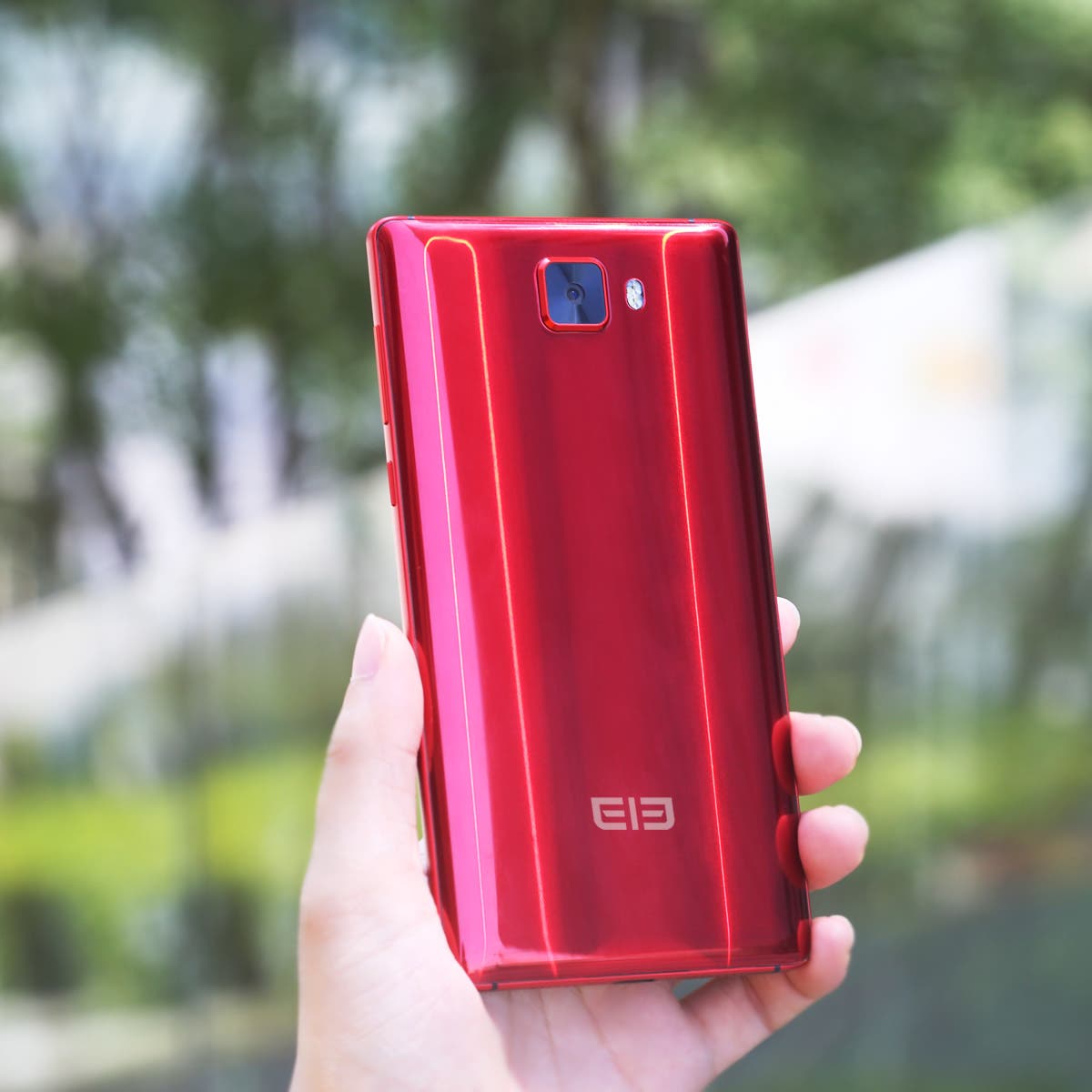 On the hardware side, the Elephone S8 is equipped with a large 6-inch 2560×1440 display, a deca-core Helio X25 CPU, 4GB of RAM and more relatively high-end specs. You can read the full specifications down below. 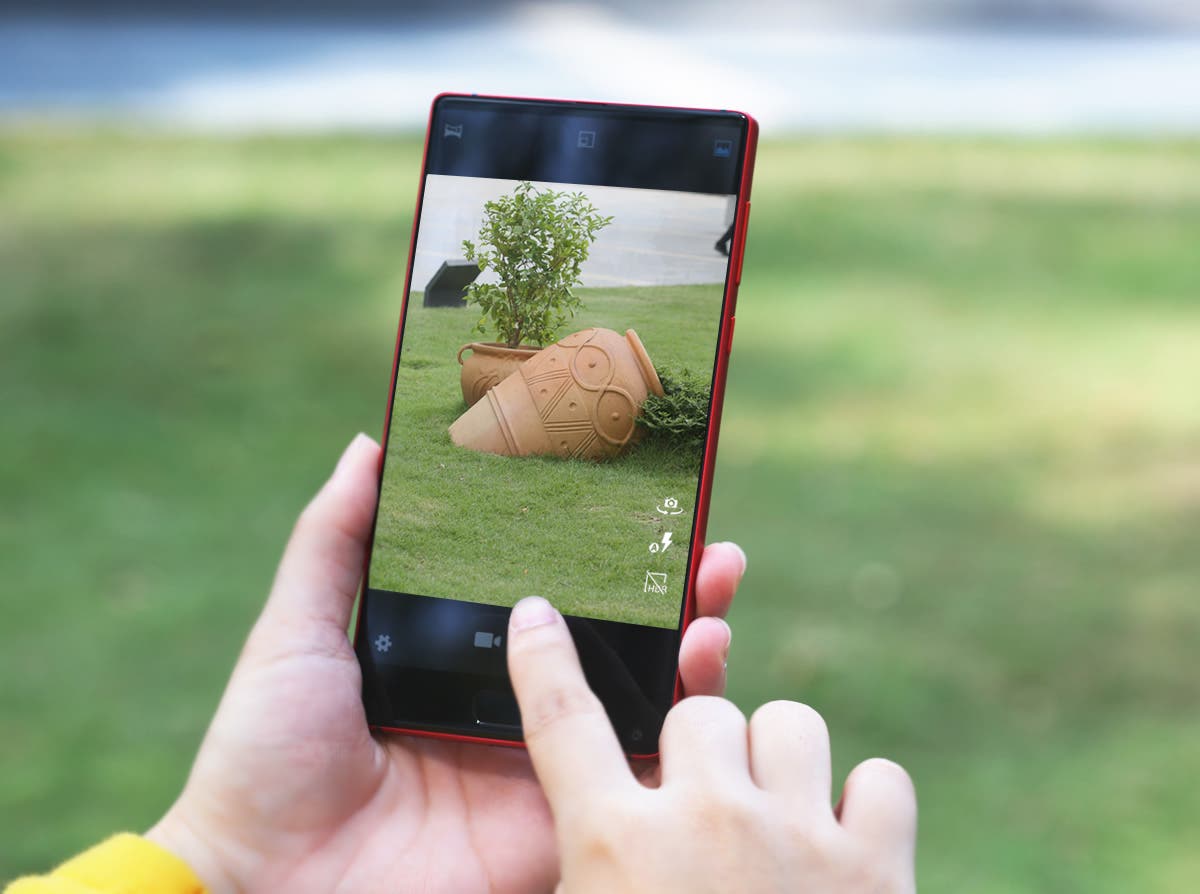 The Elephone S8 in red will be available over at Coolicool with the Blue and Black variants.

Previous Azdome DAB211: Five Reasons why you should buy this Car Dash Cam