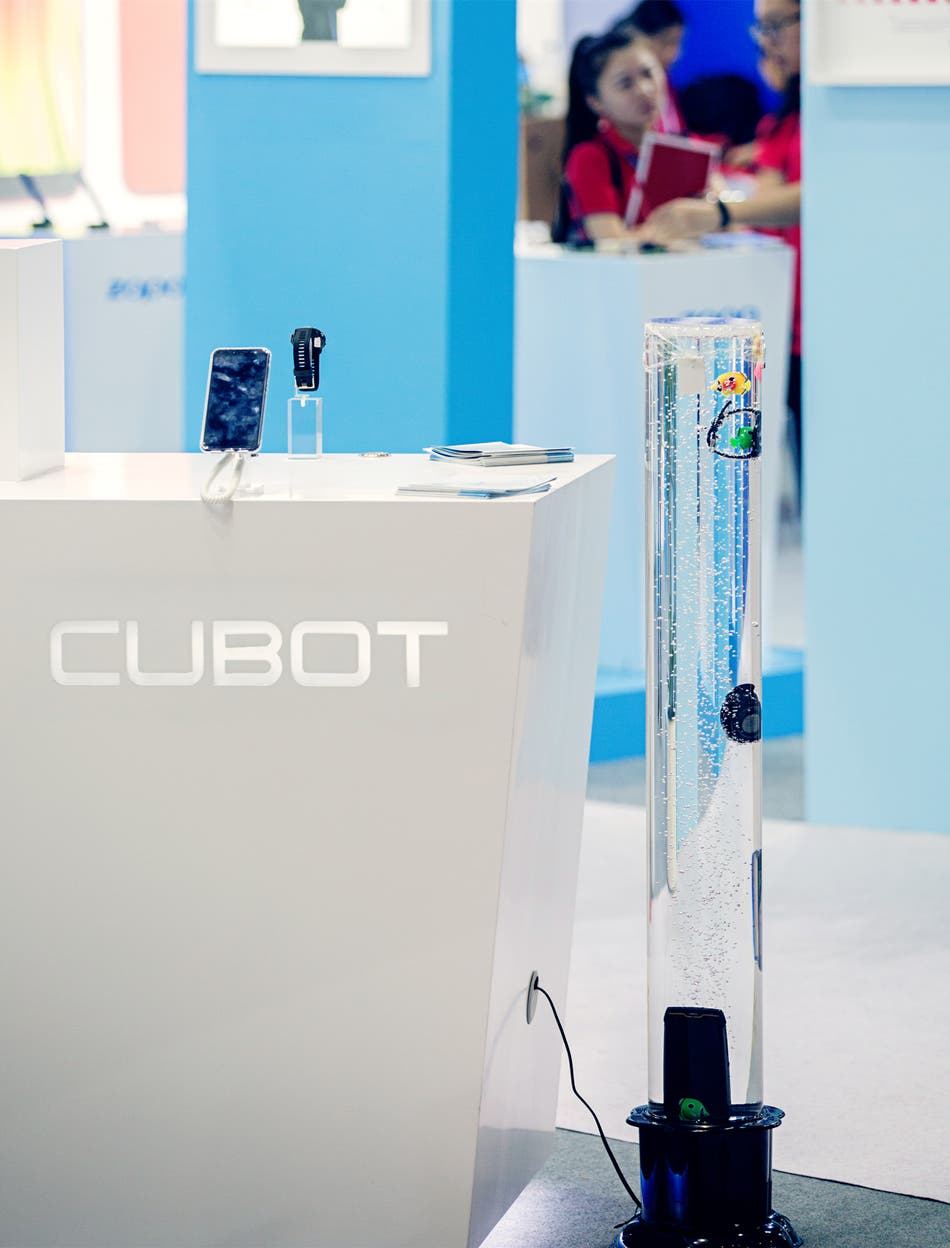 Being a rugged smartphone, Cubot King Kong sports a professional-level IP68 waterproof and dustproof protection,which means it‘s not just anti-spray but can also deal with the rainy condition, even in running water or the swimming pool.  Other notable specs include 4400mAh large battery capacit and  13MP/8MP rear and front cameras respectively supporting 1080P clear video recording. 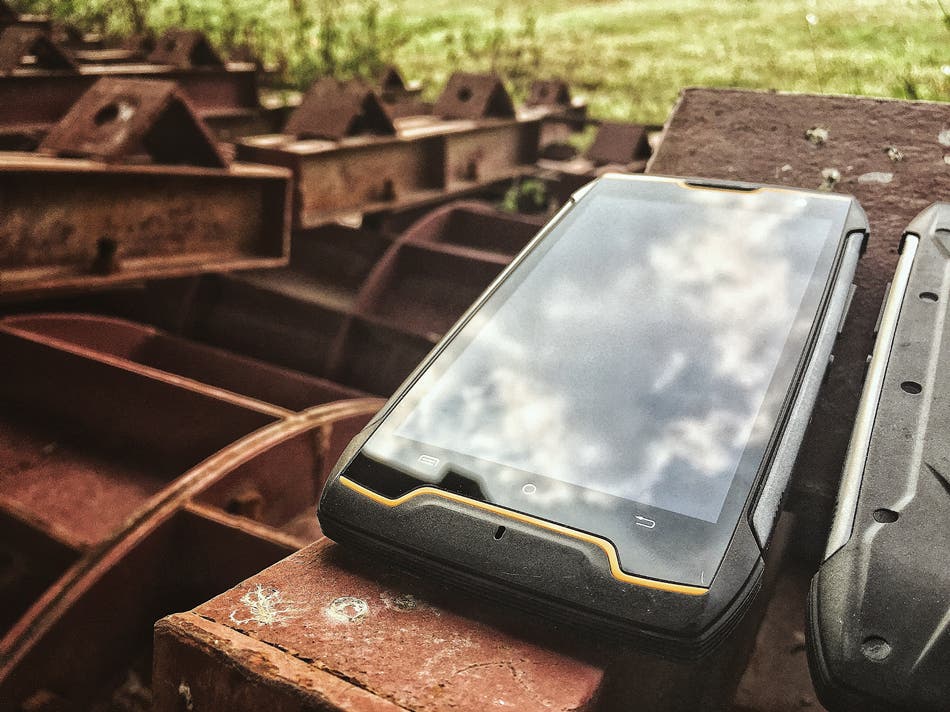 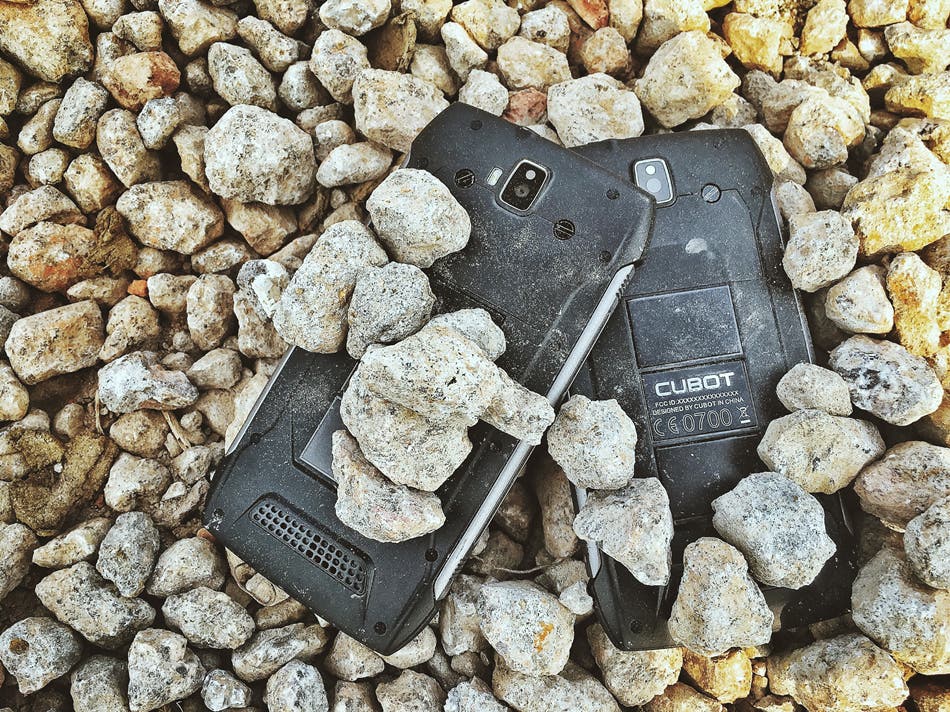 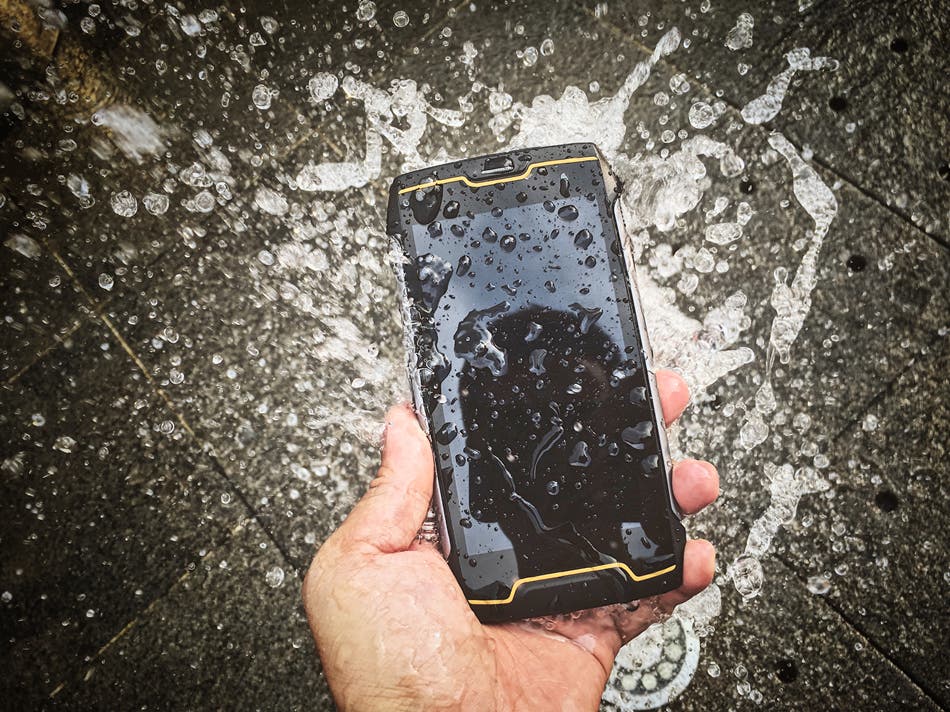 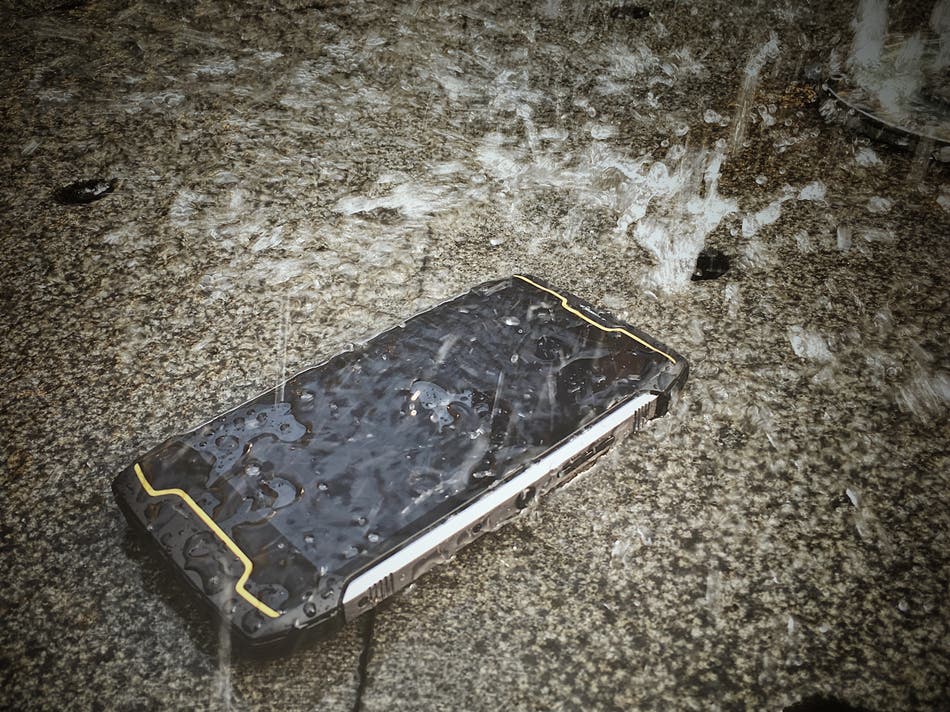 Next Display comparison of Leagoo S8 VS Samsung S8 Plus