With the plethora of all-screen smartphones currently on the market, it can become quite hard to pick one. That’s why Chinese phone maker Ulefone just released an hand-on video featuring their latest Ulefone MIX. Interested? Then check out the video below!

As we could have assume from the naming, the Ulefone MIX is a tri-bezel-less screen device inspired by the innovative (at the time) Xiaomi Mi MIX. The handset sports very slim bezels both on top and around the left and right side, with the usual exception being the bottom that gets a large chin. The high screen-to-body ratio also make the Ulefone MIX quite a good looker compared to similarly priced devices. 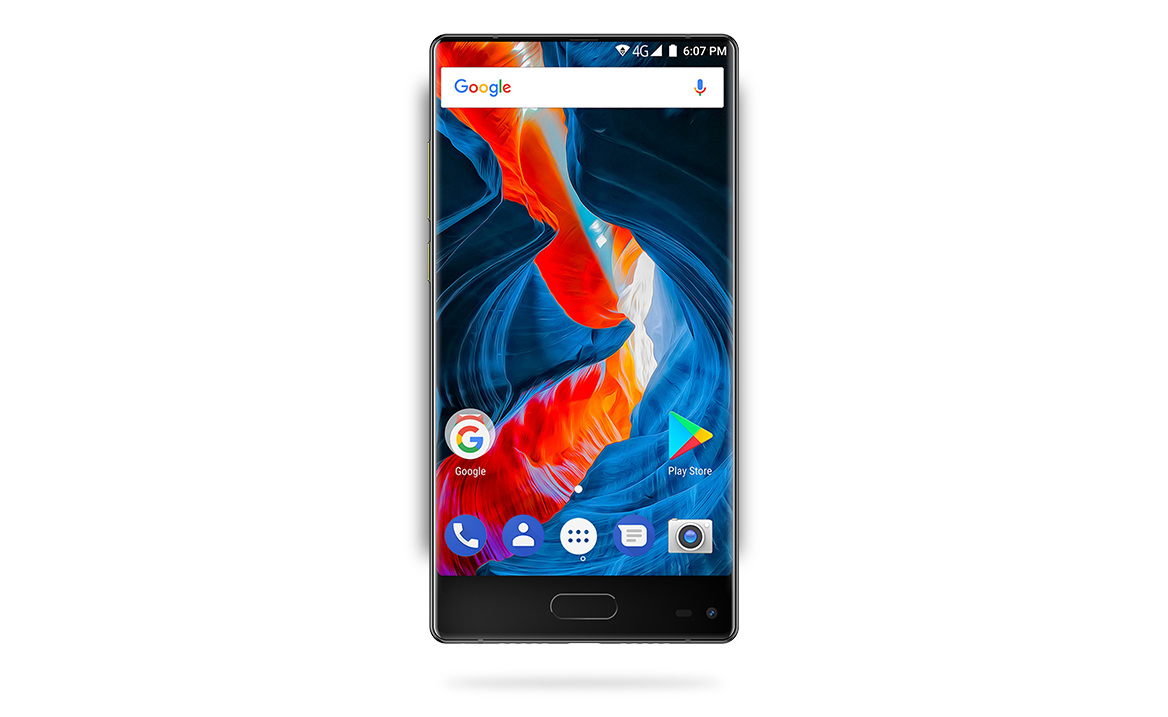 Under the hood, the smartphone isn’t too bad either, with a Mediatek MT6750T octa-core processor pushing the machine, coupled with 4GB of RAM and 64GB of internal storage (expandable to up to 256GB). A combination of specs that should allow you to run pretty much any app, have enough RAM to have a smooth multitasking experience, and space to store all your favorite apps.

Camera wise, the Ulefone MIX is also well equipped with a 13MP + 5MP camera combo on the back which will allow you to snap photos with the fancy bokeh effect. Meanwhile on the front we find a still high res 13MP selfie snapper. 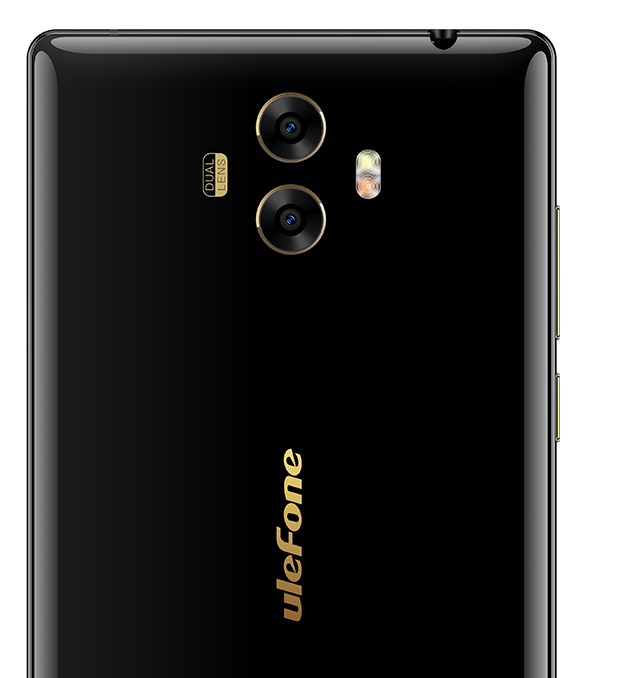 The Ulefone MIX also sports a 5.5-inch display with HD resolution, a front-facing fingerprint scanner, a dedicated HiFi system, 6-axis gyroscope and runs Android 7.0 Nougat out of the box. 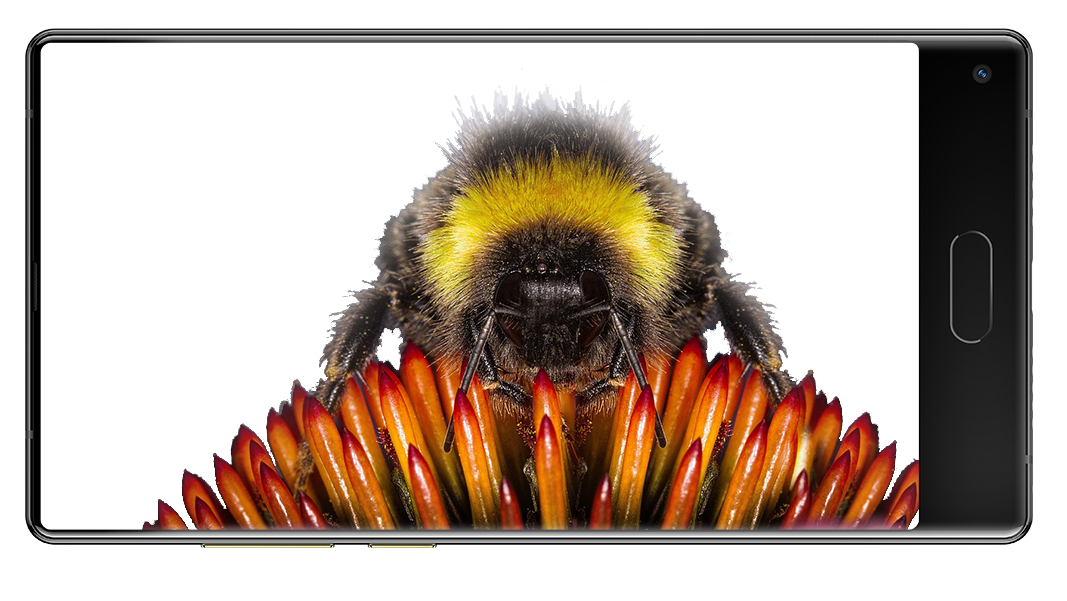 Learn more about the Ulefone MIX on the company’s official website. If you want to purchase one, you can find it over at AliExpress where it’s already one of the best selling and reviewed devices on the site. You’ll be able to get it for as low as $138.34 at the following link. If you’re instead interested in something much more affordable, here you can find the Ulefone S7 at just $39.99.

Previous OnePlus 5T: have a look at this realistic concept video