Koobee, a big name in the Chinese domestic phone market, has released its first 18:9 smartphone today named the Koobee F1. 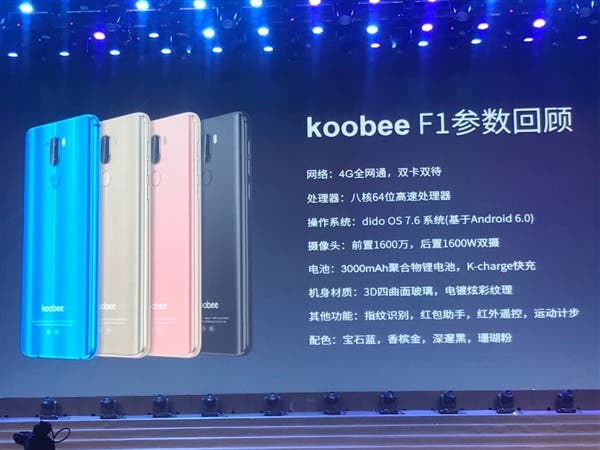 The F1 comes with a 5.7-inch 1440 X720 display which is slightly smaller than some of the large screen phones we’ve seen the launch in the past few months, but this gives the handset an, even more, compact feel, similar to a standard 5.2-inch phone.

While the front of the handset is made up of that larges display, plus a front 16 megapixel sensor, the rear gets an attractive 3D curved surface with mirror finish similar to that found on Honor phones. 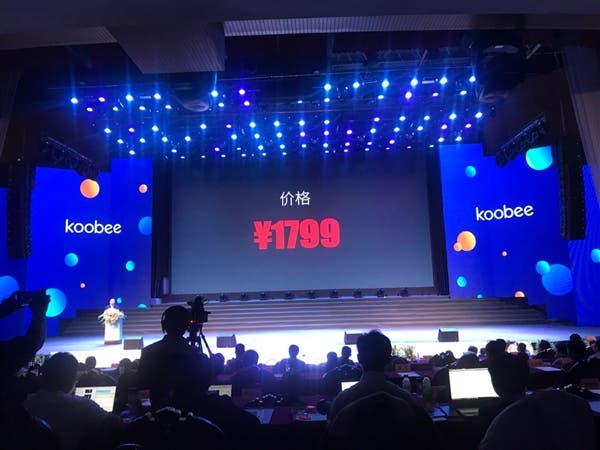 The rear of the phone also gets a 16 megapixel Sony IMX298 sensor but twice and with the help software this Koobee can snap photos of up to 80 megapixels.

Under the hood, the Koobee F1 comes with a 64bit 1.5Ghz chipset, 4GB RAM, 64GB internal memory and a 3000mAh battery. Pricing is a competitive 1799 Yuan, however, it remains to be seen how well the F1 will sell once the 999 Yuan Xiaomi Redmi 5 is released.

Next TX3 Mini TV Box for just €27.65 and more at Lightinthebox