Yesterday, we reported that BOE is set to rival Samsung in the AMOLED display industry as its Chengdu factory is set to commence mass production of the sixth generation of flexible AMOLED displays. It also has over ten customers already including Huawei, Xiaomi, OPPO, VIVO etc. However, some of our readers expressed skepticism that the word “rival” is not right because Samsung’s quality will be better. Nevertheless, fresh images and videos of BOE’s creation show that Samsung will NOT be superior and the South Korean manufacturing giant better put its house in order because a new player is in town. 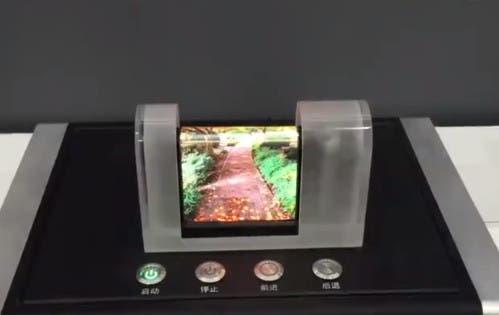 Today, the Chinese manufacturer presented a series of AMOLED screen display, not only the mainstream 18:9 full-screen display but also a thin, paper-like foldable screen. It also showed displays similar to what we have in iPhone X. 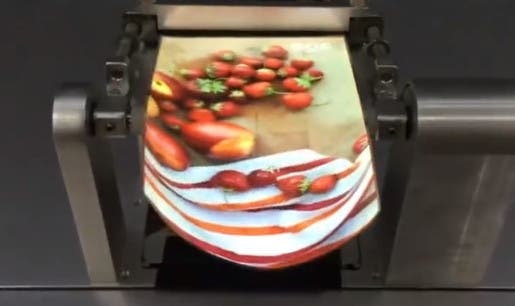 With the production of BOE AMOLED screen, Chinese smartphone manufacturers, as well as others, will have less dependence on Samsung’s AMOLED screen. At least this has brought options to the industry.

Check out more images below 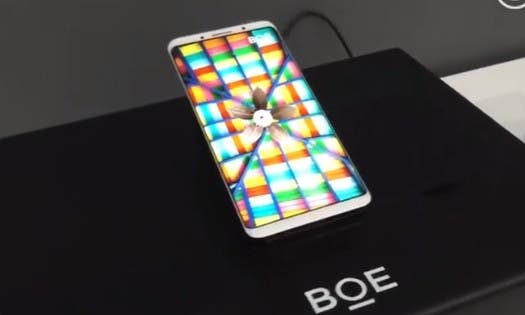 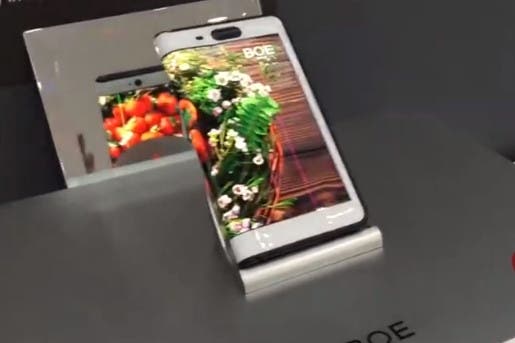 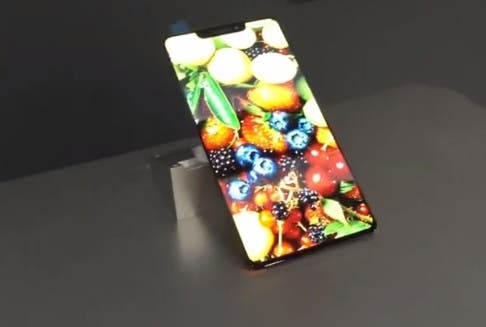 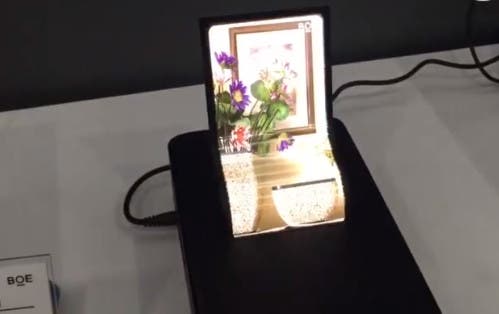