Just a few days we have seen the first images of the upcoming UMIDIGI Z2 model and the phone while being the obvious iPhone X design clone actually looks better than the original in my eyes. And seems like the makers are set for making their mark on the mobile world with something revolutionary, at least today’s information are hinting at that.

According to this information the UMIDIGI Z2 should be equipped with under the screen fingerprint scanner using the latest Synaptics FS9100 optical fingerprint sensor. Nothing further or exact has been released so far about it except the basic info so we have to wait and see how they will actually implement it. But still it looks promising and with tongue-in-cheek more “iPhony” than Apple itself. 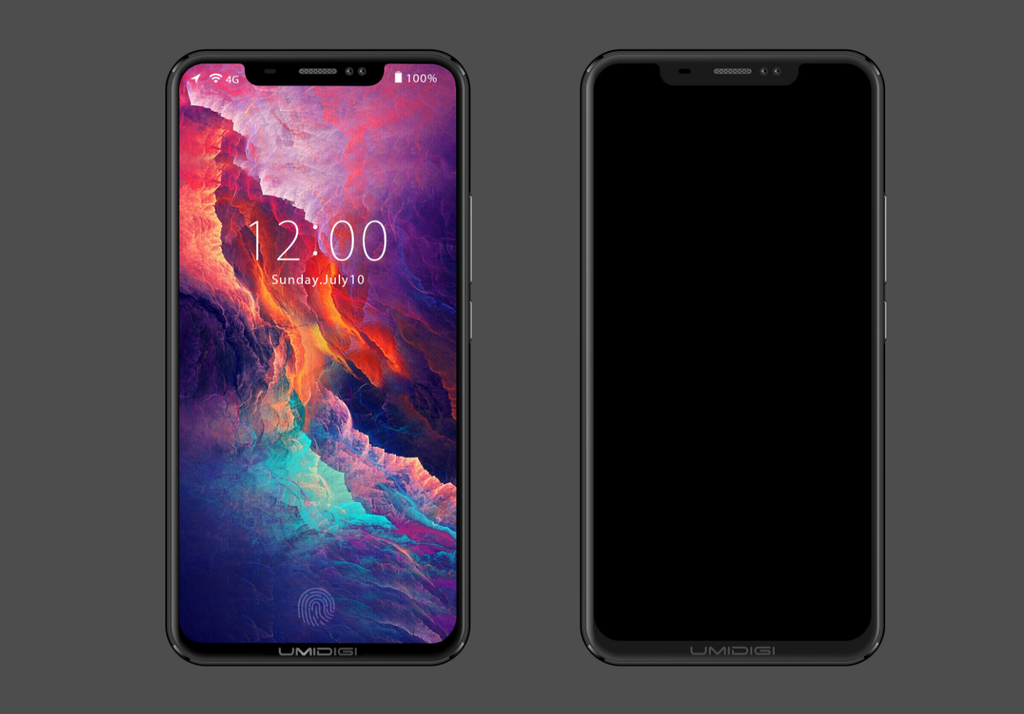 Another small piece of info reveals that the phone should be also packing insane 7000 mAh battery capacity with only 7mm thickness and should be also having some pretty high-end specs. It all sounds way too perfect so im keeping a healthy bit of scepticism so far. But crossing fingers and hopefully something new will be published on the UMIDIGI website soon.