Earlier this year, the Samsung Galaxy J3 (2017) was released the US and now, Samsung has started rolling out the October security patch for this smartphone. This update arrives over-the-air thus those who own this smartphone will have to be patient because all units will not receive the update at the same time but it will definitely arrive. 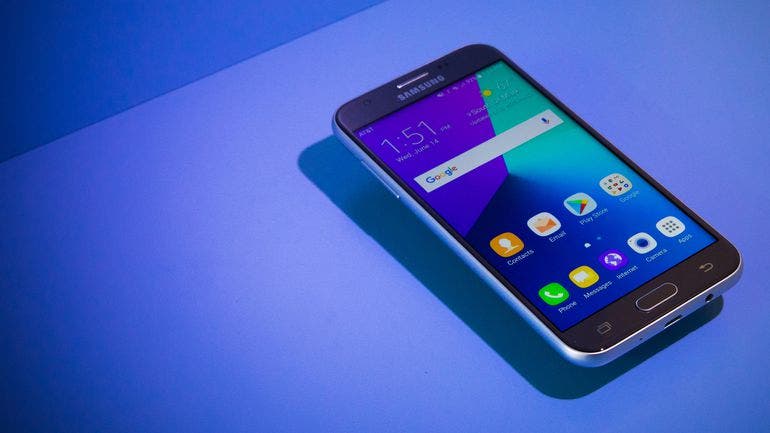 The Galaxy J3 (2017) with model number SM-J327U in the United States which is available from the likes of AT&T is currently receiving this update. This security patch is labeled J327UUEU1AQJ1 but it is only a minor security update so please do not expect any new feature. The update comes with 215 vulnerability fix in the Android operating system as well as six vulnerability fix in Samsung’s own software. 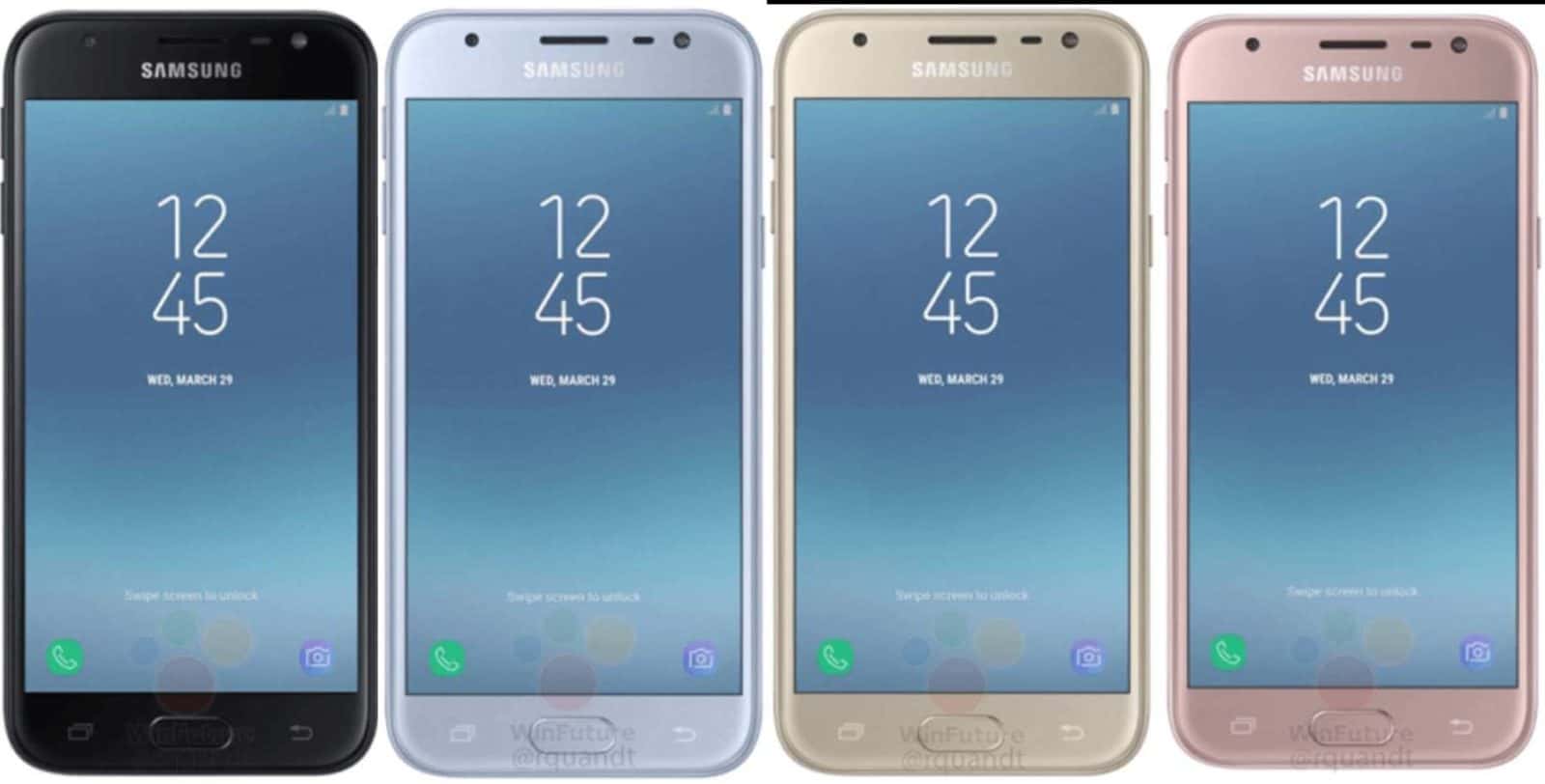 The Galaxy J3 (2017) is one of the cheapest in the Galaxy line and it is powered by an Exynos 7570 processor coupled with 1.5GB of RAM and 16GB of internal storage. It comes with a 5-inch Super AMOLED 1280×720 pixel resolution display and runs the Android 7.0 Nougat operating system.