Some months ago, Huawei released its Y7 Prime smartphone and now, the second largest smartphone market in the world, India, just received the same smartphone but under the name “Holly 4 Plus”. Just like the Huawei Y7 Prime, the Holly 4 Plus also sports a  rear-mounted fingerprint sensor with dual-SIM. It is currently available for INR 13,999 ($217) and has Grey, Gold, and Silver colour options. 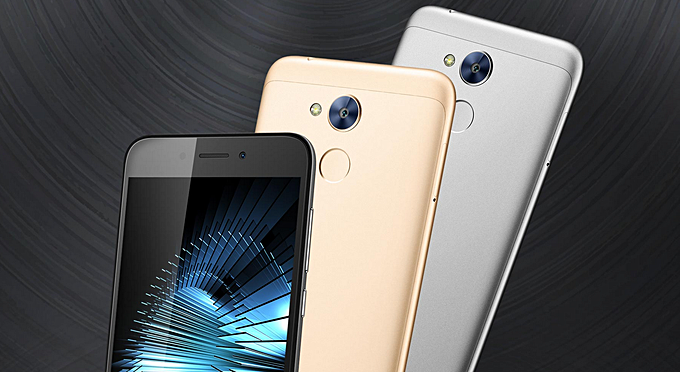 Next OPPO R11s and R11s Plus with A.I. Beauty Recognition technology announced