Motorola Malaysia has just brought in the Moto X4 in Malaysia. In comparison to Motorola’s other offerings this year, the X4 has a couple of neat features, including dust and water resistance. The device was launched in Malaysia surprisingly early, though it does cost quite a pretty penny.

The smartphone was launched (at IFA) with a metal and glass design, a dual camera setup at the back, mid-tier specifications and Amazon Alexa support. It features a 5.2-inch display with 1080p resolution. The display is further protected with a Gorilla Glass 4 layer on top. 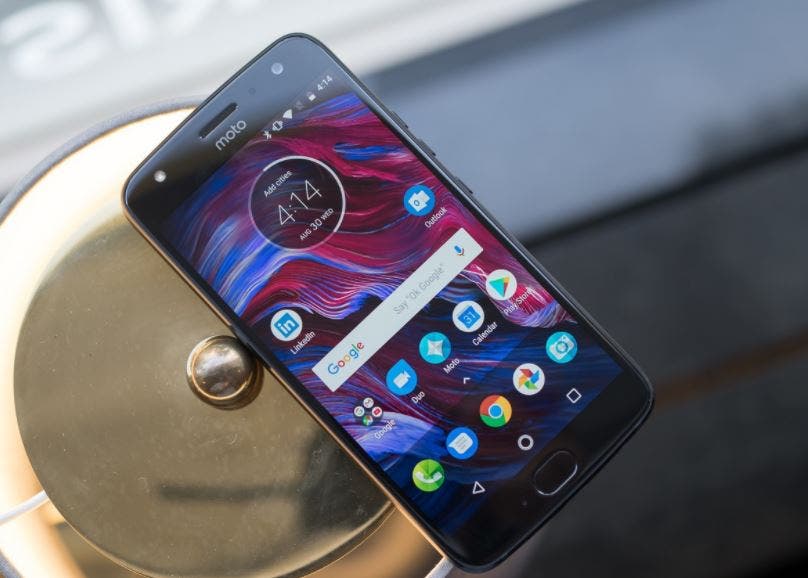 Of course, the Moto X4 also comes with a dual-camera system: it’s made up of a 12MP dual autofocus pixel sensor and an 8MP ultra-wide angle shooter. The front-facing camera, on the other hand, is a 16MP snapper. There’s also the Qualcomm Snapdragon 630 chipset powering everything in there.

The Moto X4 is officially priced at RM1,899, which is surprisingly pricey compared to devices like Xiaomi Mi A1. It will be available in Malaysia starting today and it comes in Super Black and Sterling Blue.