Living in the US but still want to be part of Chinese’s Single’s Day 11.11 shopping carnival? Then electronics manufacturer dodocool has got you covered! Here are some coupons for different Amazon products coming from this China-based company. Let’s check them out! 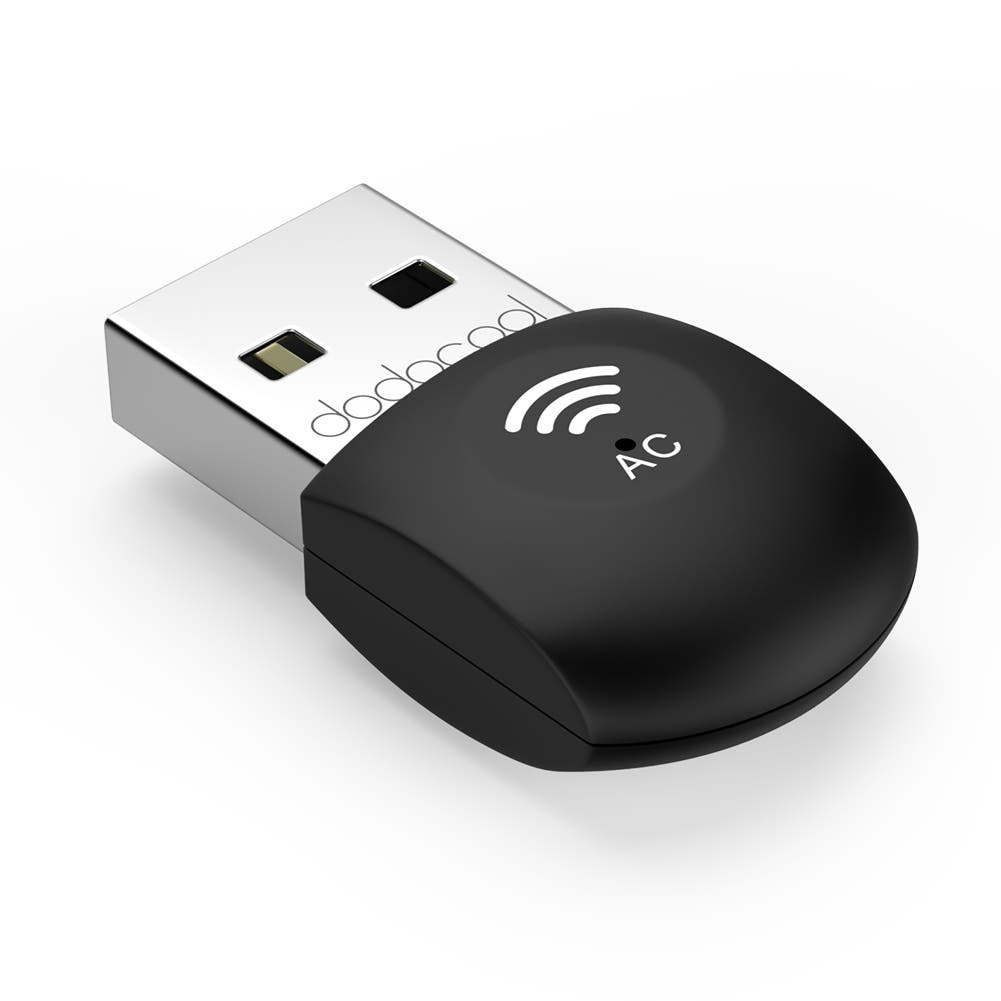 Let’s begin with dodocool’s USB WiFi adapter. This little gadget will allow you to add Dual Band WiFi AC600 connectivity to any compatible device. The DC23 works on 5Ghz networks with speeds of up to 433Mbps and 150Mbps in 2.4Ghz mode, so you’re pretty much never getting slowed down by the WiFi connection. The adapter is backward compatible with 802.11a/b/g/n and works with PC and Mac.

You can get the dodocool USB Wireless WiFi Adapter for just $5.99 (60% off) over at Amazon using the coupon code EAVZXCGL. 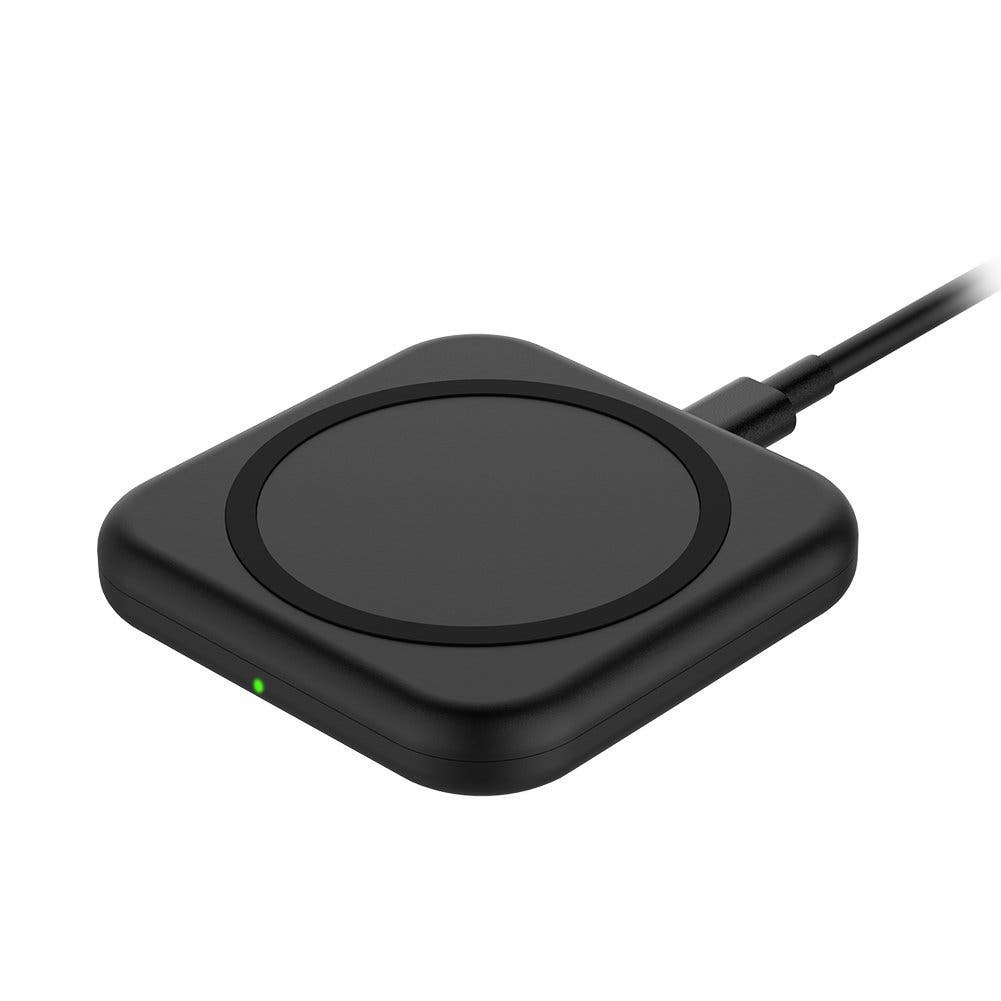 Next we have a super handy dodocool 10W Qi Wireless Charging Pad. This fast wireless charger will work with most recent devices, including the iPhone 8, 8 Plus and X, in addition to Samsung’s past flagship phones. We call it “fast” as it can charge your smartphone up to 1.5 times quicker than ordinary wireless chargers, with a maximum output of 10W.

The dodocool 10W Qi Wireless Charging Pad can be purchased for $6.99 (65% off) using the coupon DINWESC2. 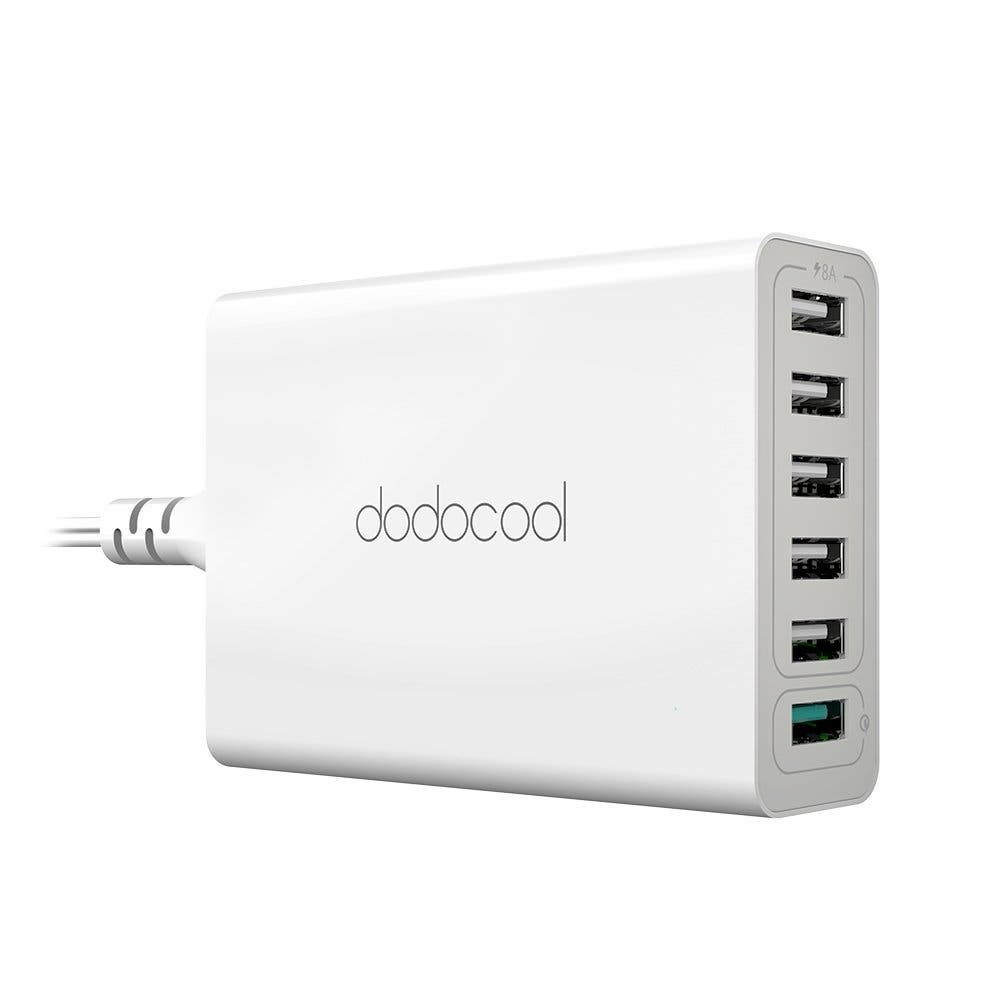 Lastly, dodocool are also dropping the price on their 6-ports USB charger with Qualcomm Quick Charge 3.0 support. More specifically, one port supports quick charging and it’s highlighted with a green color, the other five can be used to charge other devices that wouldn’t support QC either way. The charger has a maximum output of 58W and is built with over-heating, over-current, over-voltage, overload, short-circuit and surge protection, so all your devices are always safe.

The dodocool USB Charging Station is available on Amazon for just $11.99 (52% off) using the coupon code LZW5C2PH.

All the coupons above are valid starting today November 11th up until November 15th.

Previous Microwear X2 at just $11.11 for Single's Day on TinyDeal