Yet another issue is being found in the Pixel 2 and Pixel XL. This time we are not talking about flickering sounds, missing Android OS, or a hardware issue like the ones found in the screen panel. This time the problem goes between Bluetooth and Googles Assistant functionality.

According to users reports when a set of Bluetooth Headphones is paired with the handset they just can’t use the Google Assistant.  In clarification the Assistant is indeed activated, but the microphone can’t register any command after that, turning it useless. 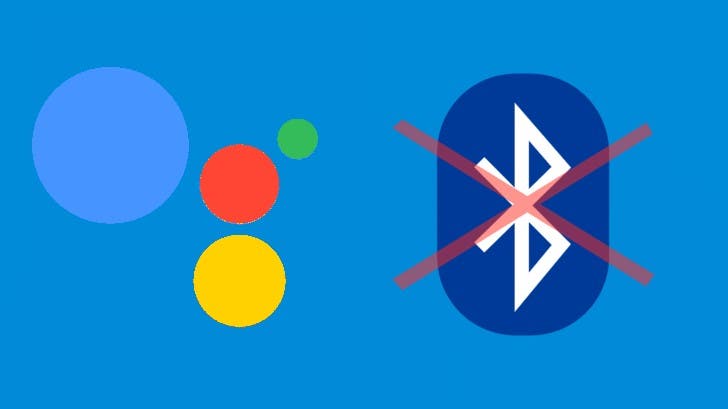 No matter if the headphone has a microphone embedded or if it lacks, the Google Assistant can’t hear any voice command, being necessary to input it via keyboard. According to the reports, there are settings buried in the Google Assistant app to allow the assistant usage ensuring compatibility with Bluetooth headphones, however these settings doesn’t seem to fix the problem as most of users experiencing the issue already have it activated.

Among the listed scenarios where this issue is happening, there is one when a user have its phone locked and try to call the Assistant through the squeezing feature, the Assistant appear but can’t hear any voice command. According to users experiencing it, the problem occurs no matter the brand of headphones used. The behavior is being experienced by users since October, but just gained media attention recently with more cases appearing around the web.

We are yet to see what Google will say about the issue, or if any update will arrive to fix the behavior in the affected users. For now, that’s just one more issue joining to the list of Pixel 2 series problems.

Next Do you want to sleep better? The MGCOOL Band 3 might help you with that!