Earlier this year – August to be precise – HOMTOM launched the S8, S16 and S9, all being part of their “Full Display” series of phones. After the success their devices have received, the company is now going to launch a new 5.5-inch 18:9 display phone, namely called HOMTOM S7. Presales for the smartphone begin today, thus let’s go ahead and learn more about it! 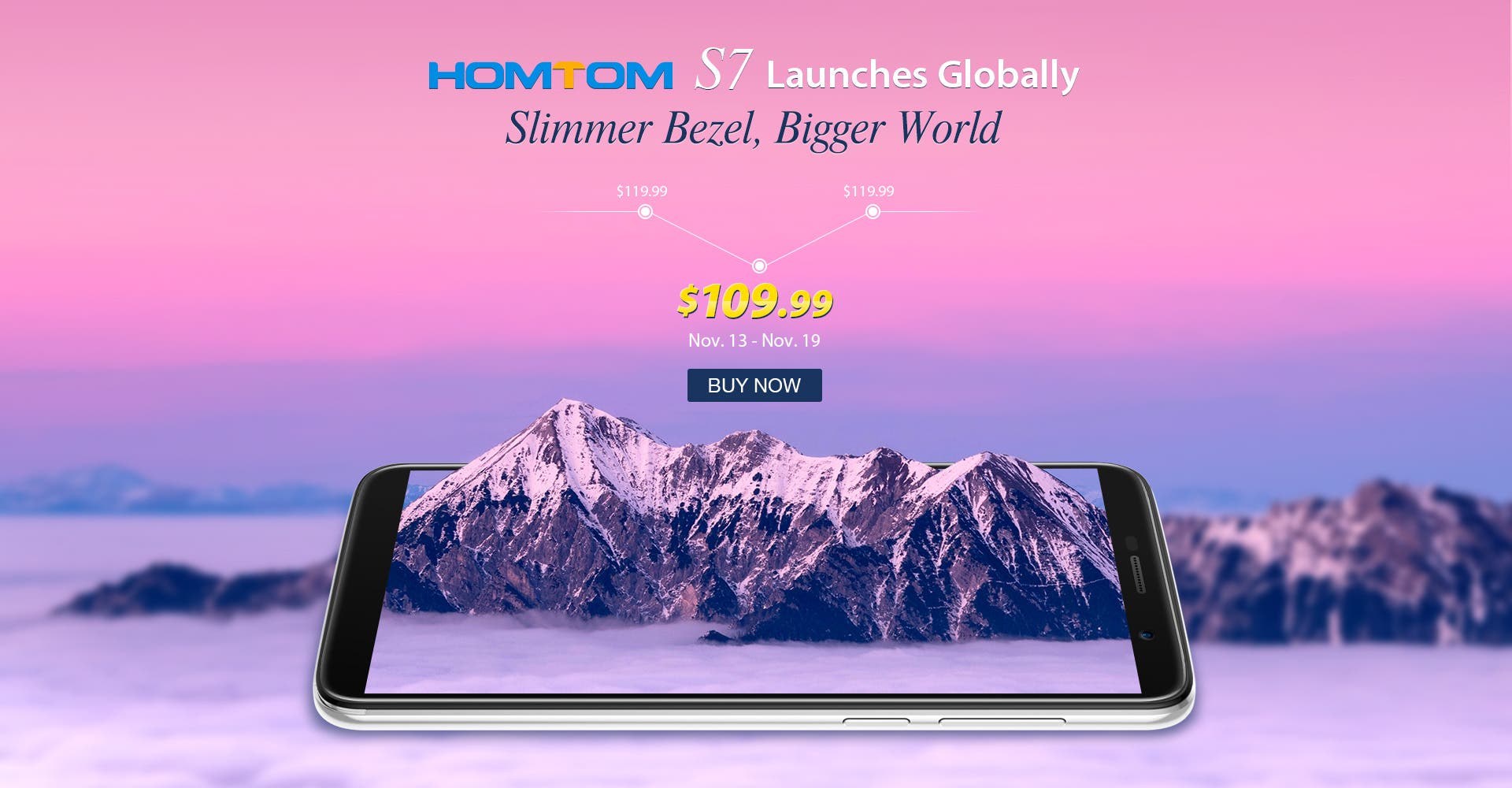 As we just mentioned above, the HOMTOM S7 is a 5.5-inch phone with an 18:9 display aspect ratio. Given its slimmer bezels, the S7 will feel smaller in the hands and have a more immersive looking display.

Under the hood, the HOMTOM S7 packs a MediaTek MT6737 quad-core coupled with 3GB of RAM and 32GB of internal storage (expandable via microSD). On the back of the phone we find a 13MP + 2MP dual rear camera setup, meanwhile at the front we have an 8MP selfie snapper. 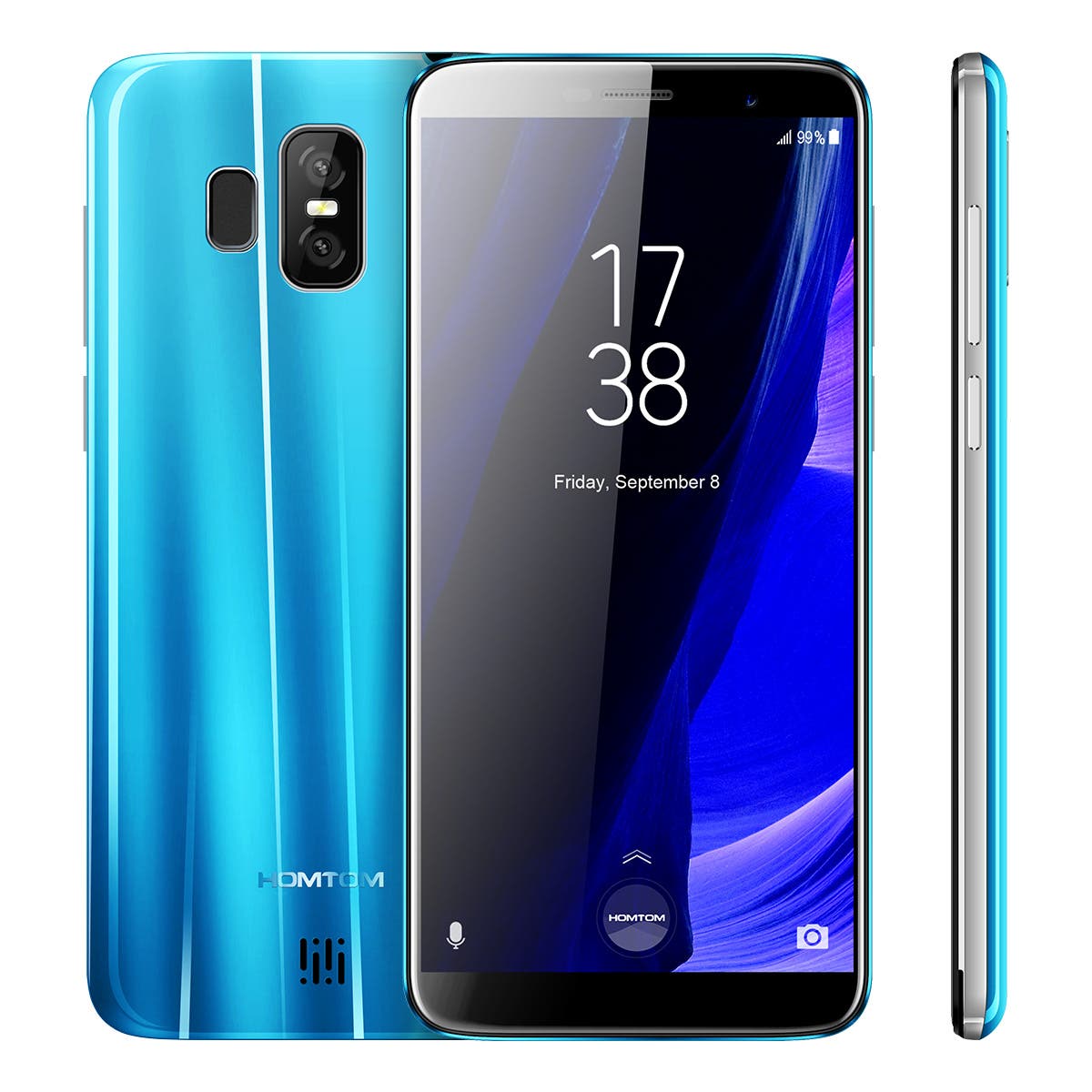 The HOMTOM S7 is officially on presale starting today November 13th. You’ll be able to find it on various online stores such as TOMTOP, Tinydeal, AliExpress, Gearbest, Geekbuying and more; It’ll be priced around $109.99.

If you’re looking for something with a bigger display, such as the 5.99-inch HOMTOM S9 Plus you can purchase one here. Otherwise if the smaller and more compact HOMTOM S7 convinced you, then pre-order it from any of these stores from November 13th to the 19th:

Previous Daily deal from Lightinthebox for the Xiaomi Note 5A Global