Chinese electronics manufacturer – dodocool – are currently running a super interesting promotion on various products over at Amazon. You can now indeed get all the products below at 50% off using the coupons we provide. If you’re looking for an accessory for your smartphone then keep reading! 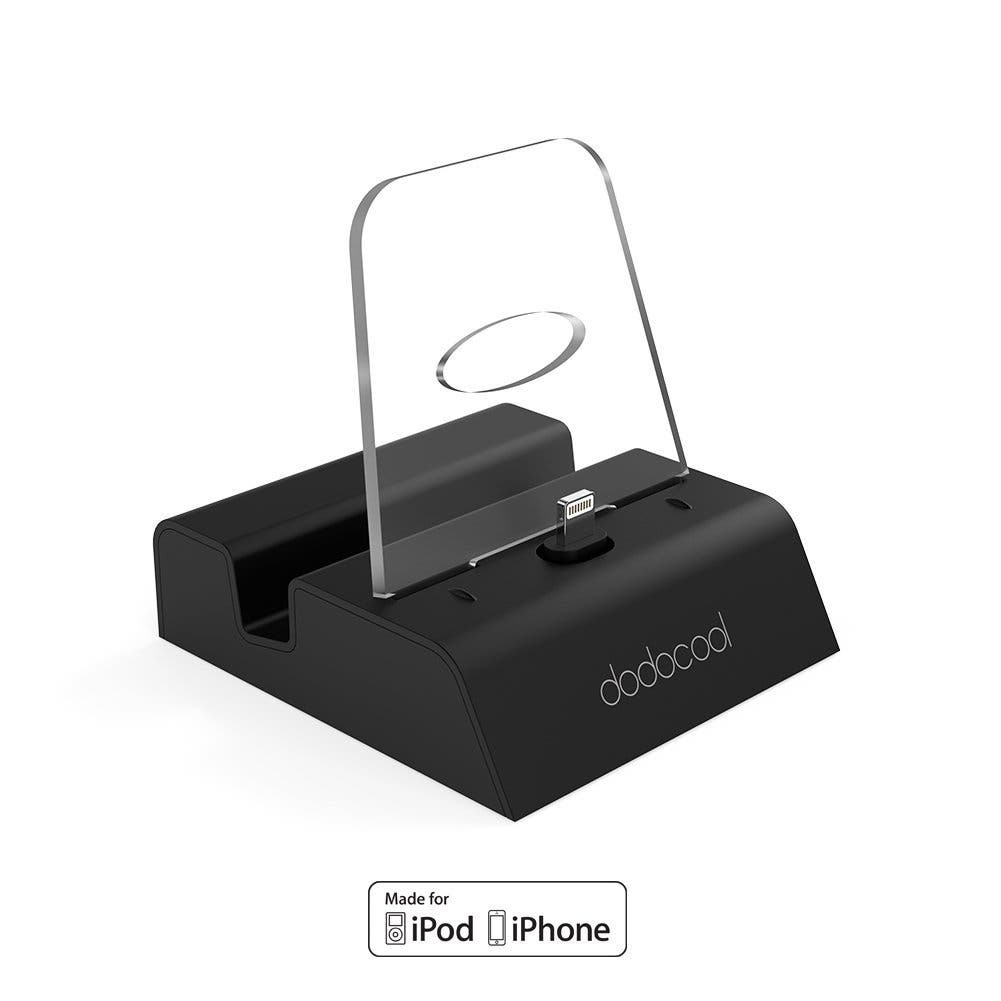 Let’s get it started with dodocool’s iPhone dock. The accessory is MFI certified and thus compatible with all iPhones featuring a Lightening port: iPhone 8 / 8 Plus/ X / 7 Plus / 7 / SE / 6s Plus / 6 Plus / 6s / 6 / 5s / 5c / 5, iPod touch (5th generation). The neat feature of this dock is that it can both charge your smartphone and play music on your favorite speaker or headphones through the 3.5mm jack on the back

You can get the dodocool iPhone dock at 50% off over at Amazon using the coupon code 7HF3WHG2. 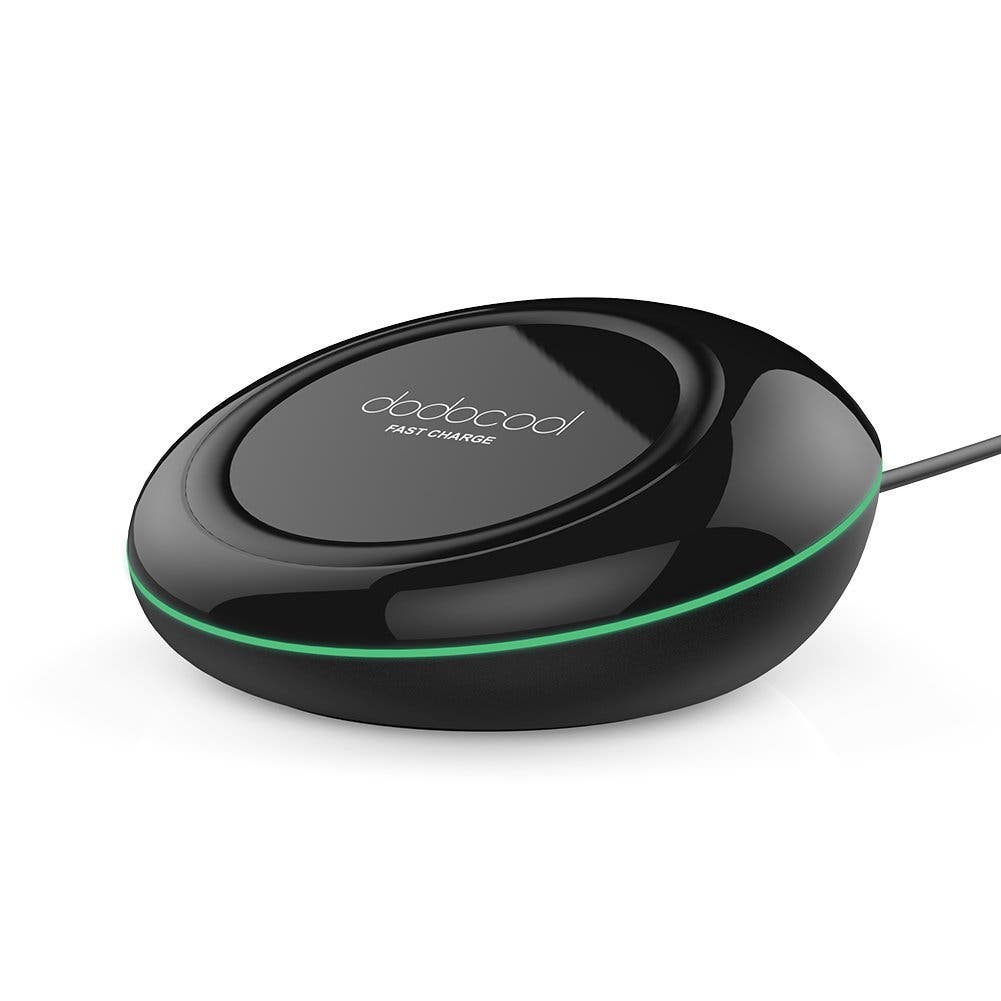 The next deal is on the dodocool Qi Wireless Charging Pad. This fast wireless charger supports most recent devices, including the iPhone 8, 8 Plus and X, in addition to Samsung’s past flagship phones such as the Samsung Galaxy S8, Note 8 and more. We call it “fast” as it can charge your smartphone up to 1.5 times quicker than ordinary wireless chargers, with a maximum output of 10W on compatible devices.

The dodocool Qi Wireless Charging Pad can be purchased with a 50% discount using the coupon NQRPLJEP. 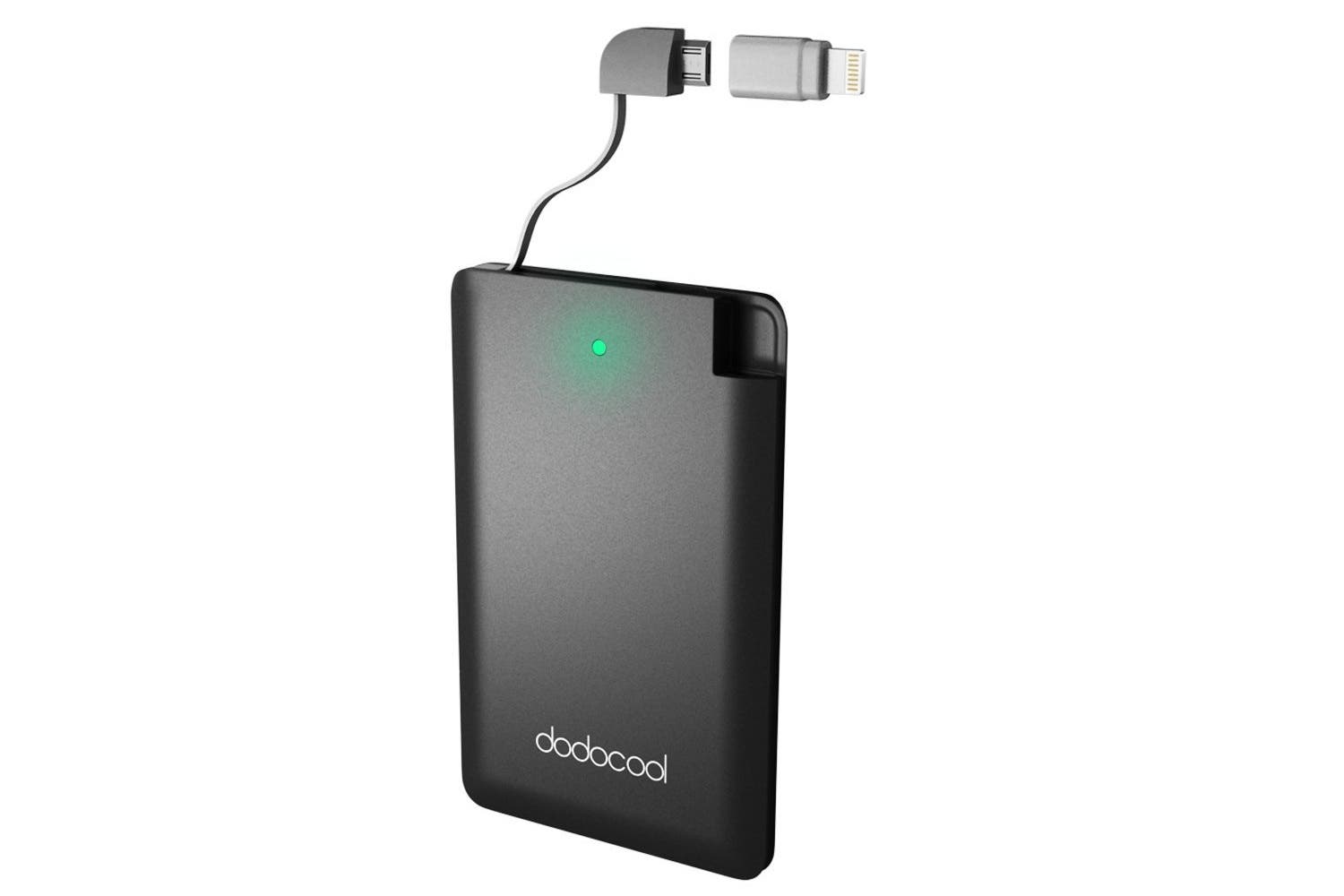 Last but not least, we have the dodocool MFI power bank, which as the name suggest is MFI certified and will work with Apple devices through the adapter. The power bank has a capacity of 2500mAh, it’s ultra-thin at only 8mm of thickness and lightweight at less than 65g, so you can easily slide it into your bag, pocket or wallet and take it wherever you go. Safety features include short-circuit and surge protection, so all your devices are always safe.

The dodocool 2500mAh power bank is available with the 50% discount using the coupon code 2JCOD65K.

Next How about a discount for Doogee Mix and Mix Lite ?