The Gionee M7 Plus is all set for unveiling on the 26th of November, almost a week before which the press renders and images have leaked. The reported render looks close to the real smartphone. In other photos, the M7 Plus is visible as a part of an ad-shoot.

The alleged render gives away quite a few design details about the M7 Plus. The front has a full screen display with barely any bezels, and is reported to have an aspect ratio of 18:9. It has a brushed metal finish like the M7. There is a dual camera setup on the back with the fingerprint sensor lying below it. 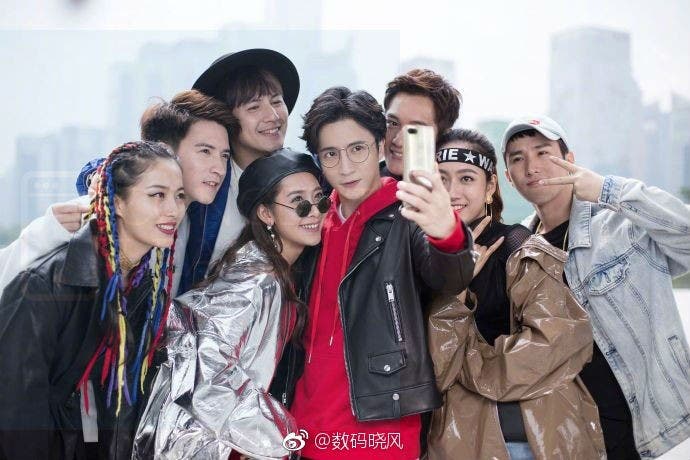 Yesterday, the Gionee M7 Plus took a trip to AnTuTu benchmark revealing core hardware information. According to the listing, the display will have a resolution of 2160 x 1080 pixels, with Android Nougat 7.1.1 running under Amigo OS. The Snapdragon 660 is reported to power the M7 Plus coupled with 6GB RAM and 64GB ROM. It scored 103367 points on the benchmark. 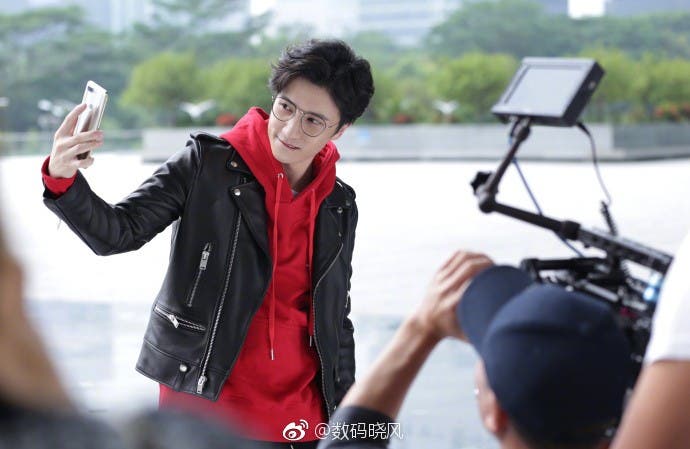 Earlier this week, another image leaked which was reported to be the M7 Plus, although the current render is nowhere similar to that. We will soon know what Gionee has in store on the 26th of November. Watch this space for more!

Next OnePlus 5T to have a Star Wars edition?