Ever wanted a smartphone with a 5.7-inch “full screen” design and a quad-camera setup for just $99.99? Well, now you can thanks to the guys over at M-Horse. Their latest M-Horse Pure 1 will indeed sell for less than $100; let’s have a quick look at it in the introduction video!

As you can see in the video, the M-Horse Pure 1 appears to be heavily inspired by Samsung’s latest flagships, which isn’t necessarily a bad thing as those are some of the best looking phones in the smartphone market.

In Pure 1’s shiny body we find a large 5.7-inch display with an 18:9 aspect ratio and an 86% screen-to-body ratio surrounded by very slim bezels. The smartphone then comes with two front-facing Sony cameras of 5MP + 2MP resolution, plus two rear shooters also from Sony that sport 8MP + 2MP res accompanied by a dual-LED flash. 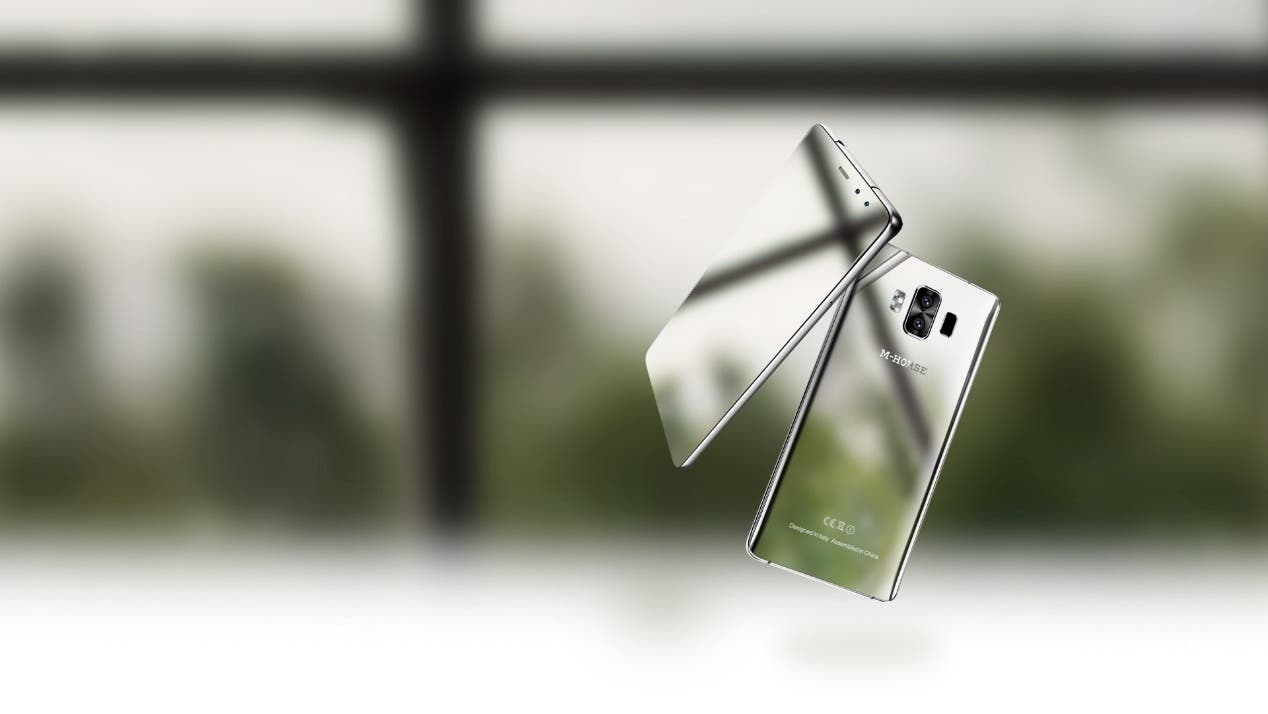 Because of the slim bezels, the fingerprint scanner has been moved to the back, beneath which we find a large 4380mAh capacity battery. In the video we also learn that the Pure 1 comes with 3GB of RAM and 32GB of internal storage.

You can currently buy the M-Horse Pure 1 over at AliExpress for just $99.99. At the same time, M-Horse are also running a giveaway that will allow you to win a free Power 2. All you have to do is watch this Youtube video, subscribe to their channel and leave a comment; they’re going to pick a winner within seven days.

Next AZDOME Black Friday Promo Kicks Off on Nov. 24th - Save up to $25 Off on Amazon