For the past two years, Chinese smartphone manufacturer, OnePlus has consecutively released a “T” version of its flagship smartphones. However, current information implies that the company may not release the “T” version next year. Carl Pei, co-founder of OnePlus said this in an AMA (Ask Me Anything) session. A user asked the question “Should we expect a ‘T’ model every year from now on?”. In response to the question, Pei said

“We’ll make a second T device if there’s enough new technology that’s useful to our users. As of now, we still haven’t decided whether we have enough upgrades next year for a T device”. 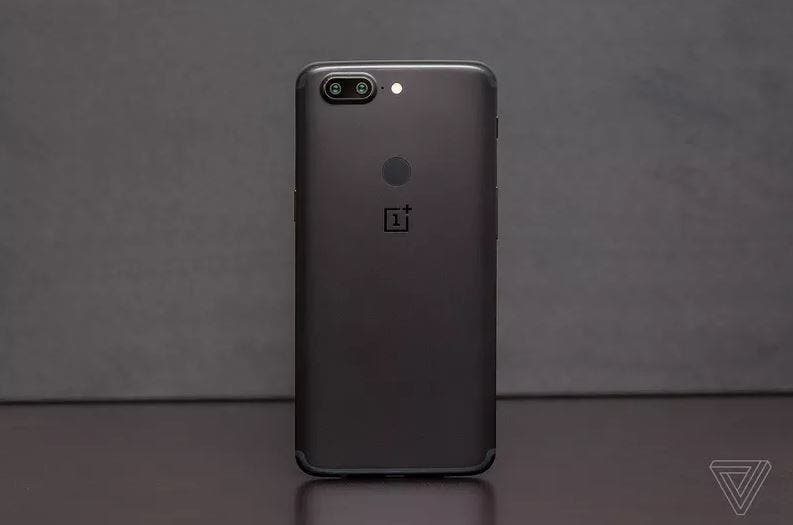 Recall that in June this year, OnePlus released the OnePlus 5 and subsequently followed it up with the 5T which landed some days ago. In truth, the T models were actually announced because the company wanted to bring new technology to its users. OnePlus 3 debuted with Snapdragon 820 in June 2016. In the latter part of 2016, Qualcomm launched the improved Snapdragon 821 chipset and OnePlus saw a need to announce the 3T model sporting this new chip. Similarly, OnePlus 5 came with a regular screen design but soon afterward, the smartphone industry went agog with full-screen design thus giving OnePlus a reason to release another T model – OnePlus 5T with a full-screen design and other improvements.

As for OnePlus 6, we expect to see a smartphone with a full-screen design coupled with Snapdragon 845 chipset and enhanced dual cameras. However, if a major innovation springs out after the launch of OnePlus 6, the company may release OnePlus 6T.

Next DIABLO X-Fighter review: not for the faint hearted