At MWC 2017 Spreadtrum, Intel’s Chinese partner, introduced its new octacore  Spreadtrum SC9853I SoC as a mid-range smartphone chip that will come out of Intel’s very own factories. Based on Intel’s 14nm FinFET process technology, SC9853I is affordable, power-efficient and quite powerful solution based on the x86 cores.

In 2017, Spreadtrum is listed one of top three global chipmakers in terms of market shares, only after Qualcomm and Mediatek. Now it seems that the Shanghai-based emerging tech giant plans to surpass Mediatek on mid-range mobile industry and maybe even try to catch up with Qualcomm on high-level smartphone market.But they also needed some reliable partner to make the first phone with this chip and they chose LEAGOO to bear the honor. 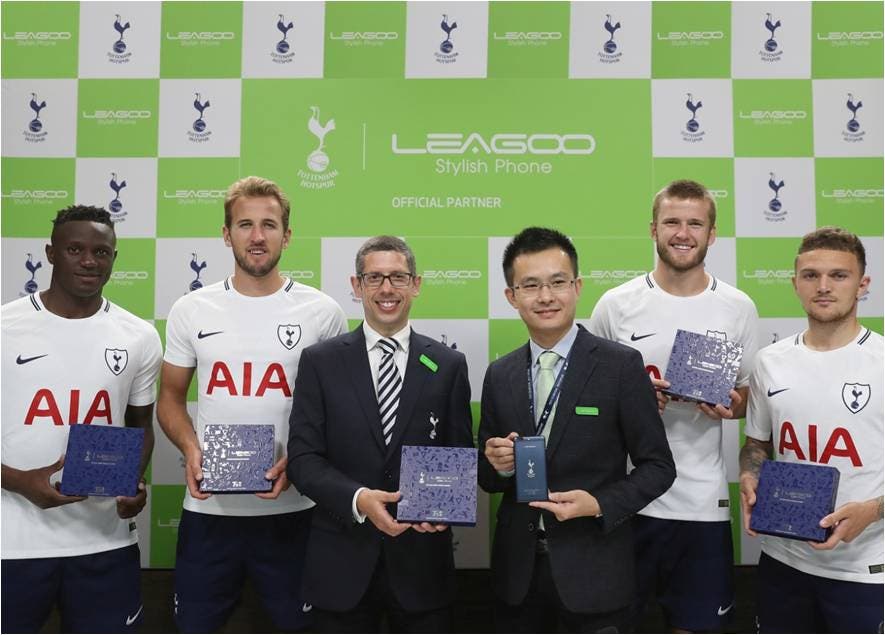 Dubbed as “Prince of Southeast Asia”, LEAGOO is ranked as Top 10 China Export Phone Brand in Asia and Top 3 Chinese phone brand for oversea E-commerce business in 2016. Also if you are a football fan you are surely recognising them due to their recent sponsoring of the Tottenham Hotspur joining the likes of OPPO (FC Barcelona) and TECNO (Manchester City) in the field. And with 160,000m2 of factory area, over 5,000 employees, 50 factory assembling lines and a production capacity of more than 20 million smartphones per year they quite a force. 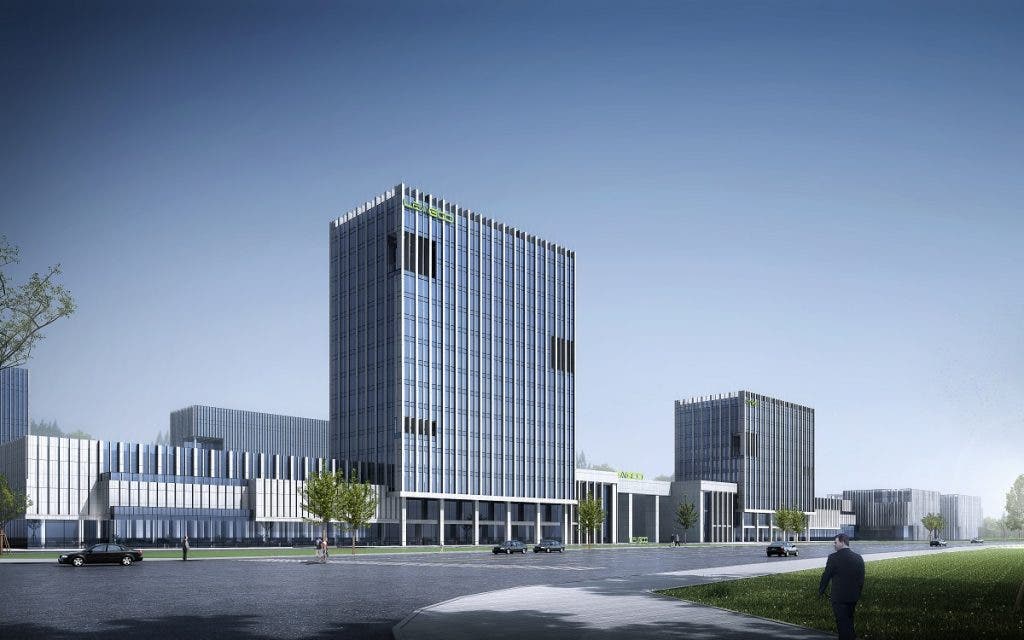 LEAGOO recently launched their flagship full screen phones LEAGOO S8/S8 Pro with a quite positive feedback, but their next move is allegedly to focus on the cheaper midrange phones in the $100-$120 price range. And for that philosophy they are perfectly set up with the new LEAGOO T5c model sporting the new Spreadtrum SC9853i chipset. Is it going to be the breakthrough piece in this market segment ? 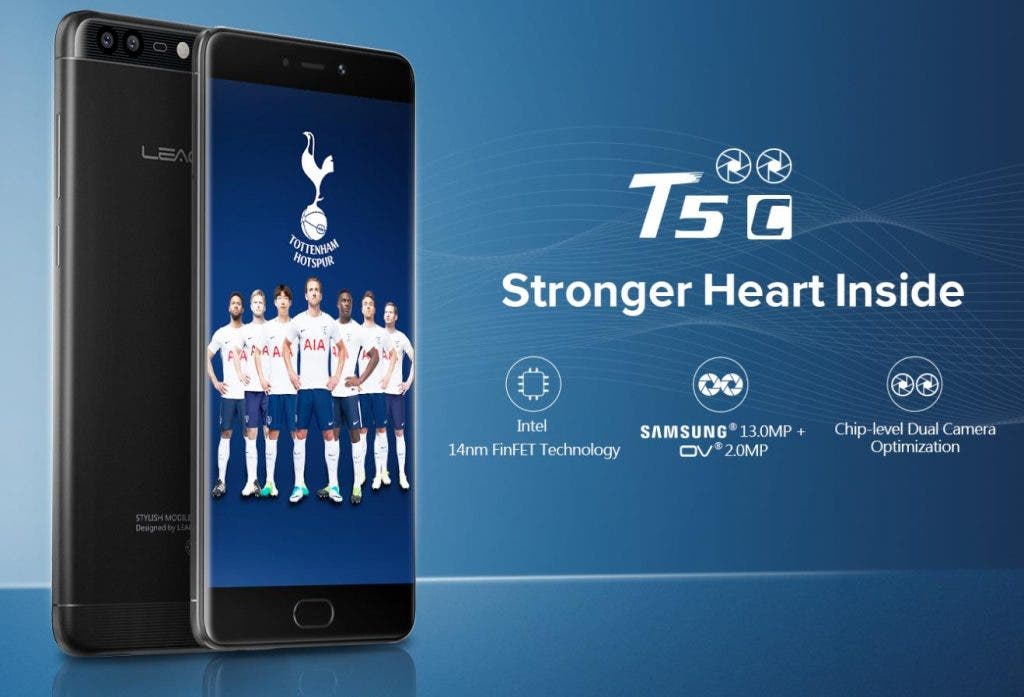 There are currently global reservation for this phone under way and you still have the chance to get $30 coupon to purchase LEAGOO T5c by participating in the campaign.

Previous DIABLO X-Fighter review: not for the faint hearted

Next AllCall Madrid packing a customized OS created with 360 company

Intel will build a new chipset mega-site in Ohio