There are speculations all around about Broadcom and Qualcomm unsuccessful deal. Since the beginning of this month Broadcom is aiming to acquire its rival Qualcomm through a billionaire deal, with no success until now.

Qualcomm already rejected Broadcom’s first bid, that reached the impressive mark of $103 billion. According to the Snapdragon great mother, the Broadcom offer was grossly low considering all the value and importance that the company carries on its name, being the number one SoCs manufacturer around the world. 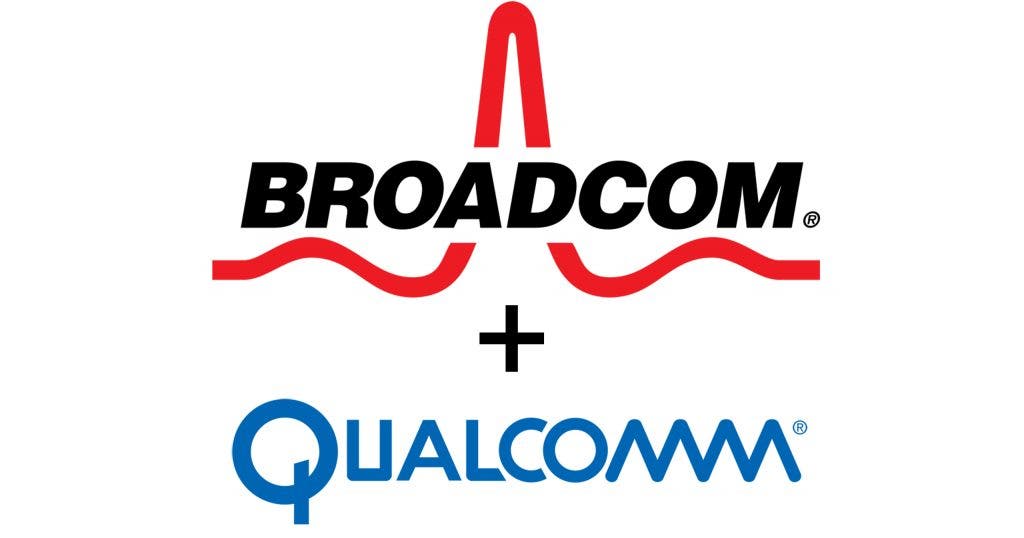 After the Qualcomm’s refuse, Broadcom is reportedly preparing an improved bid to offer to the chipset maker. One of the improvements includes offering more of Broadcom’s stock, after hearing from the own Qualcomm’s shareholders.

However, there’s no clue of when Broadcom will present its new offer. But considering the company determination, we expect a lot of pressure being put in Qualcomm’s shoulders until they accept the bid. New reports also show that a considerable amount of shareholders and headmen at Qualcomm that are set to engage in the deal once a better offer shows up.

Qualcomm’s share already saw a grow of 2% since the news of a better offer started to circulate. Currently, all the eyes of market are set on this highly important deal. Both Broadcom and Qualcomm have their importance on the tech scenario, specially with the latter presence at biggest part of smartphones with its SoCs or Modems.