Been a while since we featured some gimbals on Gizchina a today we are going to fix that. We have for you today a discount coupon for FeiyuTech SPG, a 3-axis handheld gimbal for smartphones from the popular e-shop Cafago.

FeiyuTech are a well known name in the photo accessory industry and the SPG s specifically made for phones (and action cameras), and supports those between a width of 50 to 80 mm. The FeiyuTech SPG features a 22650 battery (3.7V, 3000 mAh) to give it a run time of up to 8 hours, which isn’t half bad. That’s what the company claims, so even if you get 75% of the claimed time, I think it’s a win. 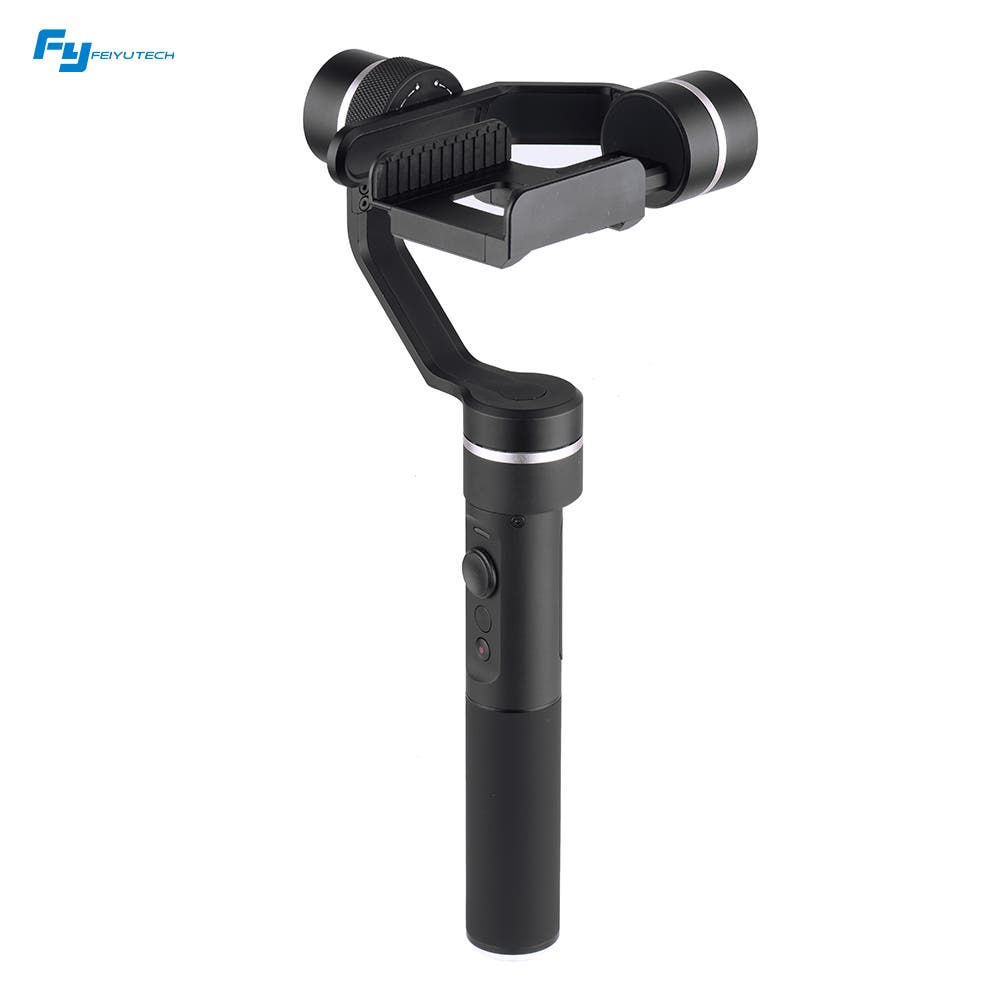 The gimbal can be used to create rock-solid footage from the rear camera. You can also be innovative and use it to make vlog-style selfie videos. With our discount coupon OD4882 you can get it for just $112.56 on the Cafago e-shop as a part of a special Black Friday deal. The coupon itself will expire on December 5th.

Next NO.1 Black Friday Deals & Giveaway for November 24th!

Handy IR thermometer with our coupon from Cafago

Coupon with 70% off for Ajcoflt IR thermometer on Amazon

Get your KF94+ face mask and more from Cafago e-shop