The Honor 8 Lite features a 5.2 inch display which has a resolution of 1920 x 1080 pixels and a 2.5D curved glass. Powering the phone is Huawei’s in-house octa-core Kirin 655 chipset based on the BigLittle architecture, with 4 cores clocked at 1.7GHz and 2.1GHz. On the memory front, the 8 Lite features 4GB of RAM and 64GB of ROM which is expandable upto 128GB via microSD card. 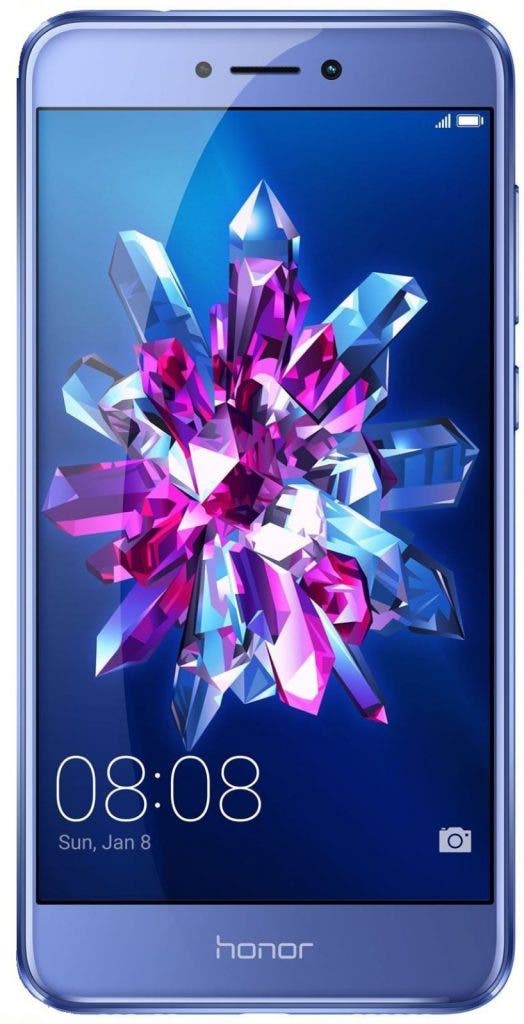 On the back lies a 12MP f/2.2 snapper with video calls and selfies being taken care by the 8MP snapper on the front. Fueling the phone is a 3,000mAh battery which, Honor claims can offer 90 hours of standby time. The Honor 8 Lite runs Android Nougat 7.0 with EMUI 5.0 on top. The 8 Lite can give a tough competition to the mid range devices like the Mi A1, Moto G5S Plus and The Samsung J series. It is available in two colour options, Black and Blue and is currently available to buy on Tata CLIQ, Flipkart and Amazon for Rs. 13, 949, Rs. 14,500 and Rs. 14,650 respectively.

Previous Get ready for Black Friday Big Deal with LEAGOO