Huawei’s Kirin 970 chip in the Mate 10 has many innovative highlights, which includes the fact that it is the first AI mobile computing platform, it was built with the 10nm process, it is the first commercial Mali G72 and so on. Concomitantly, there is a crucial point about the Kirin 970 chipset which has to do with its LTE Baseband. Before now, Qualcomm Snapdragon 835 has the strongest baseband with Cat.16 1 Gbps but this has been utterly defeated by Kirin 970 which achieved Cat.18 downlink at the maximum rate of 1.2Gbp. 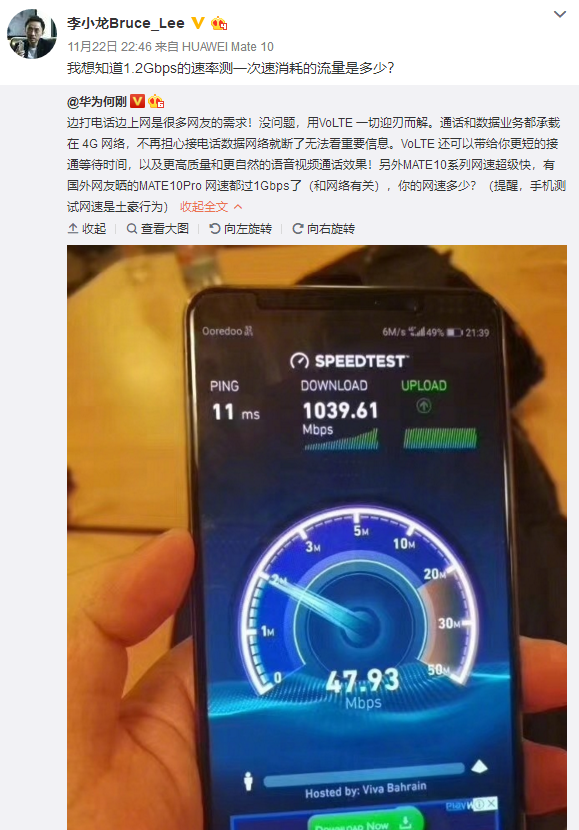 Last night, Huawei’s executives released shots which showed that the network speed on the Mate 10 Pro reached 1039.61 Gbps which is higher than Snapdragon 835 theoretical maximum of 1 Gbps. 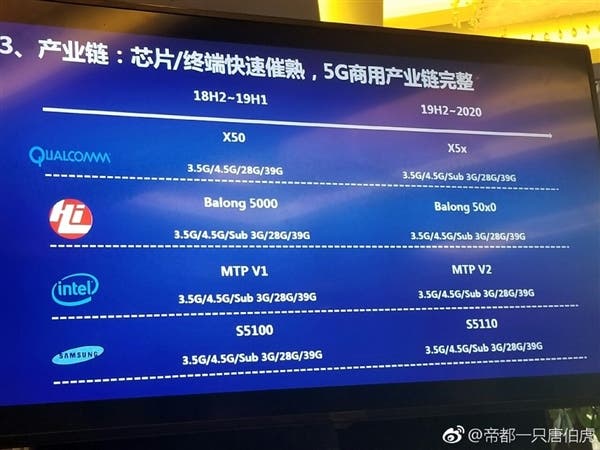 Although Intel currently has a faster XMM 7660 with Cat.19, this will not go commercial until 2019. As for 5G baseband, Qualcomm’s Snapdragon, Huawei, and Samsung are all in line to use this network. It is worth mentioning that, Huawei Mate 10 also supports dual 4G, dual VoLTE, and other features.