Today we are completing one week since OnePlus 5T have made its glorious debut and already a big update for the dual cameras is in the works.

Since before its release, OnePlus has been teasing their newest flagship camera capabilities, to the point of surpassing its earlier brother. However, seems that the company didn’t got satisfied with the result shown by the released phone.

According to reports, the company is already working in an update to improve low-light photography ensuring clear and crispy nightly pictures. That’s a good point to look at, since OnePlus 5T main teaser was its performance in dark environments for a long time. 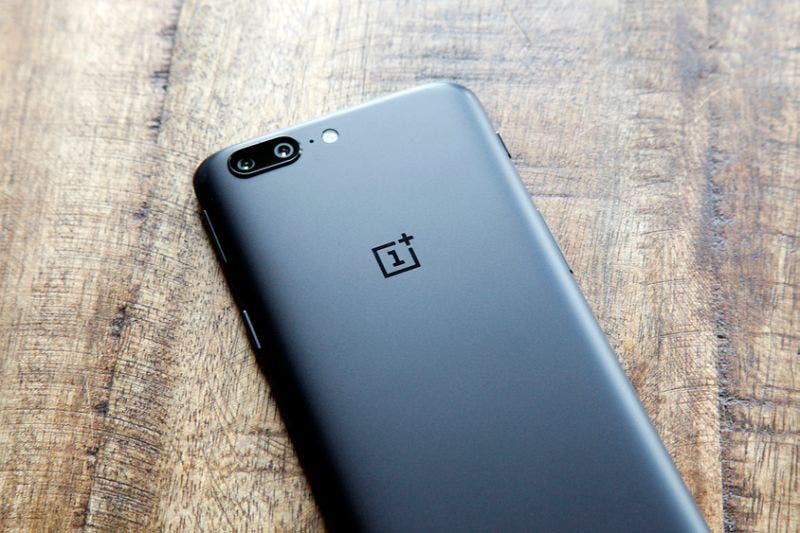 The update will improve the results of front camera as well, making them look clear and more natural. In addition, the beautification mode will be disabled by default, but users will get provided with a toggle to enable it back by wish.

OnePlus trigger for developing this update, is based in reports of issues that users were experiencing with the camera. That is making the company rush in an upgrade to address those issues.The handset packs a dual camera setup on the rear, consisting in a 16MP sensor coupled by another 20MP unit. The front camera also packs 16MP for selfies.

If you by any chance already got your OnePlus 5T and isn’t satisfied with the camera results, you can hold some hope and expect the update to improve the shots.

However, there is no detail of when the update will hit the shores. But considering the importance and the few days since OnePlus 5T release, we expect the company to drop the update very soon.