As some of you may know, Pisen are one of China’s biggest 3C digital accessory Manufacturer which has been  chosen by more than 20 million customers all over the world. Well, for the Chinese company it’ll be the first time they join the more western Black Friday shopping day over on Amazon, with up to 80% discounts on bower banks, car chargers, and 2 in 1 product series and more. Let’s check them out! 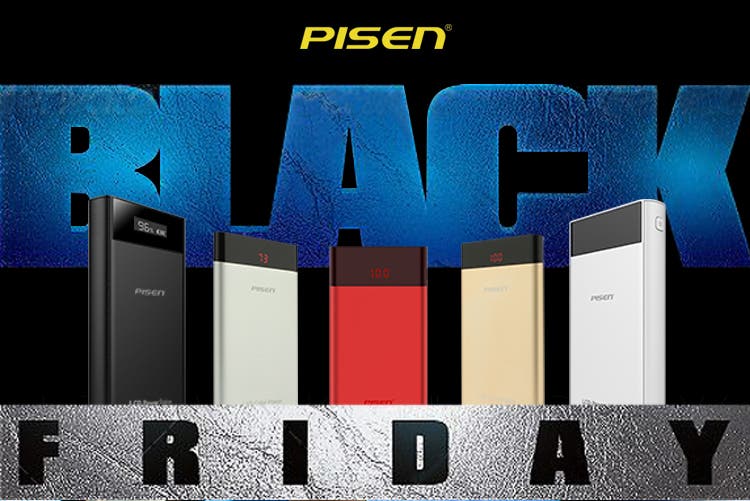 Let’s begin with Pisen’s official Amazon US store where you’ll find these promos: 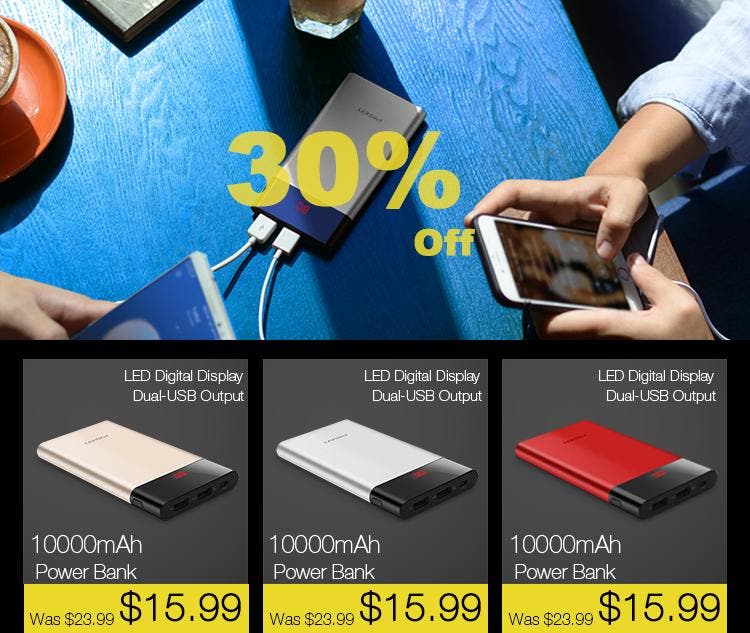 The last power bank in promo is the Pisen Ultrathin LCD 10000mAh Power Bank which will cost you $15.99 with coupon JD4HWUK3.

Pisen are also discounting other categories of products, such as:

And lastly, the Pisen Wireless Presenter Mouse will go for $18.99 using the code VVNE22U5. 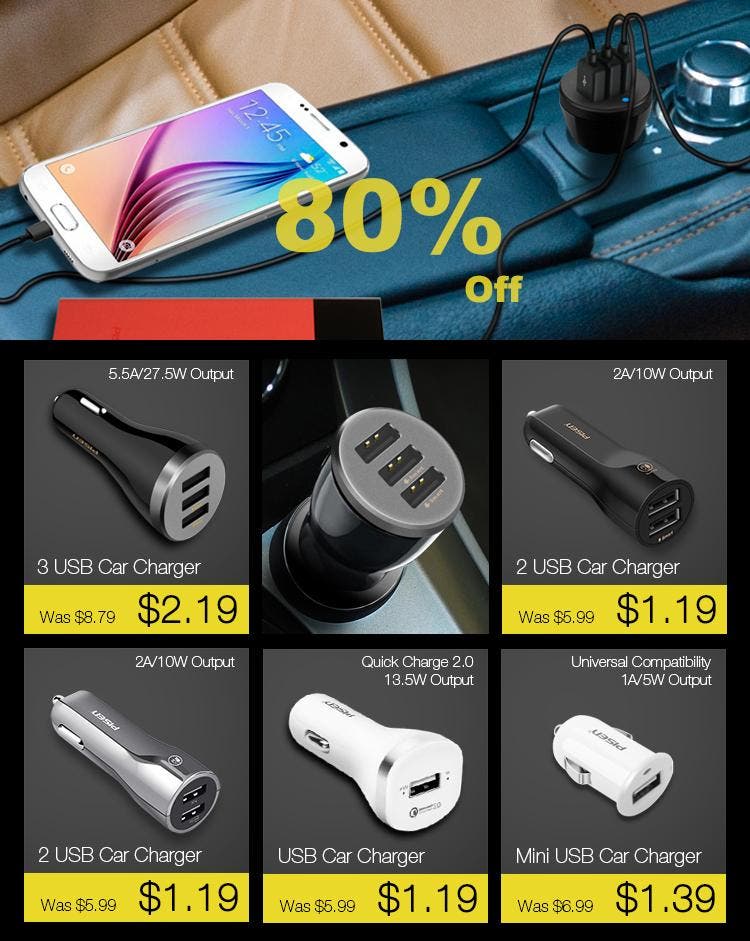 If you’re looking for a car accessory then check the list below:

And last but not least the Pisen 10W Dual USB Car Charger selling for just $1.19 with code Pisen5ch.

For those located in the UK, Pisen also has some deals for you.

The Pisen Hand Warmer Power Bank will cost you £15.99 with code EAQALHFB.

Lastly, if you’re from Japan, you’ll find the deals below in your local store:

The Pisen Hand Warmer Power Bank will cost you ￥2450 with the code DW9NLKJ5.

And the Pisen 2 in 1 Laser Pointer and Power Bank is going to be ￥1617 using the coupon code P6JV8RB4.

Next dodocool Black Friday Promo is Here - Save up to 60%!