EE is a company that we never really talk about here on Gizchina since they’re rarely relevant. This isn’t because of any sort of bias, but rather it’s that EE are a UK telecom company. They don’t deal much with the manufacturing of Chinese phones, at least until recently.

EE UK is reportedly working on a new own-brand phone that will start selling just in time to capitalise on the Christmas rush. Apparently the phone is going to be one of those things you can get free with an affordable contract, or pay just over £100 to get it pay as you go. 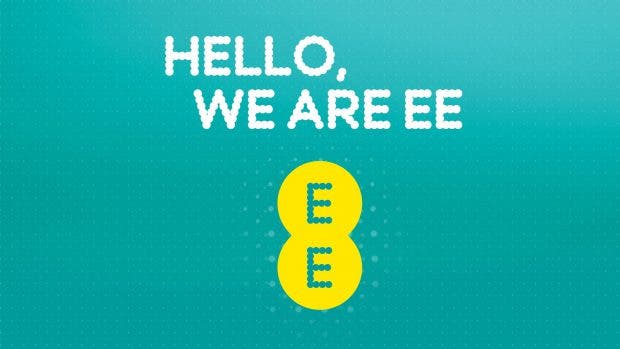 As for the device’s specs, it’s an admittedly mid-range affair, though that’s what we expect for under £100. There will be a 5-inch 720p display, an octa-core MediaTek 6755 processor, a 13MP rear camera, an 8MP front camera and a fingerprint sensor on the glass rear.

To help sales, features like a 4G radio capable of getting some of the best speeds on EE’s LTE-Advanced network, and the inclusion of a fingerprint sensor and NFC chip for mobile payments will probably form the basis for EE’ pitch. This is EE’s first own-brand phone for in quite a while, so it’ll be interesting to see where this goes.

Previous Android Oreo begins rolling out to the Nokia 8