Since its unveiling, Apple stated that iPhone X was a device hard to produce. For that reason the smartphone would arrive only a month later than the iPhone 8 and iPhone 8 Plus, with a limited first stock.

The initial shipping was estimated in 5 to 6 weeks, however these numbers seems to be decreasing due to increased production over the last weeks. Currently, even with the expansion to more 14 markets yesterday, the increased offer didn’t do any harm to the iPhone X availability. This could be easily explained in two possible scenarios, in the first, Apple has finally got a good numbers of units to distribute, in the second the demand is decreasing after the initial hype death. 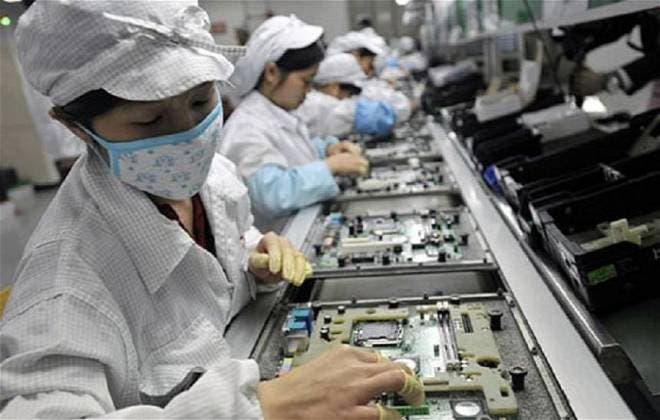 According to an analysis from the reliable source of KGI, its due to a boost in production that the iPhone X availability got a comfortable number. In a note to some investors the analyst Ming-Chi Kuo states that Apple sorted some stuff with its producers and now is able to produce 450,000 to 500,000 units per day.

Initial estimative pointed that Apple had only 2 to 3 million units of iPhone X to play with on the launch day, that explain why so many users who looked for the handset in the first week returned to house with their hands empty.

The confirmation or deny of this report, will be made once Apple publish its Holiday quarter and guidance in the first three months of 2018. This will in fact confirm if the demand for the iPhone tenth edition has met Apple expectation and have revamped iPhone sales after a long period of decreases.