For fans of selfies who don’t want something as big as the Vivo V7+, Vivo has released the V7 offering similar hardware in a smaller package.

With the advent of 18:9 display, phone makers are now able to squeeze larger displays into smaller phones. 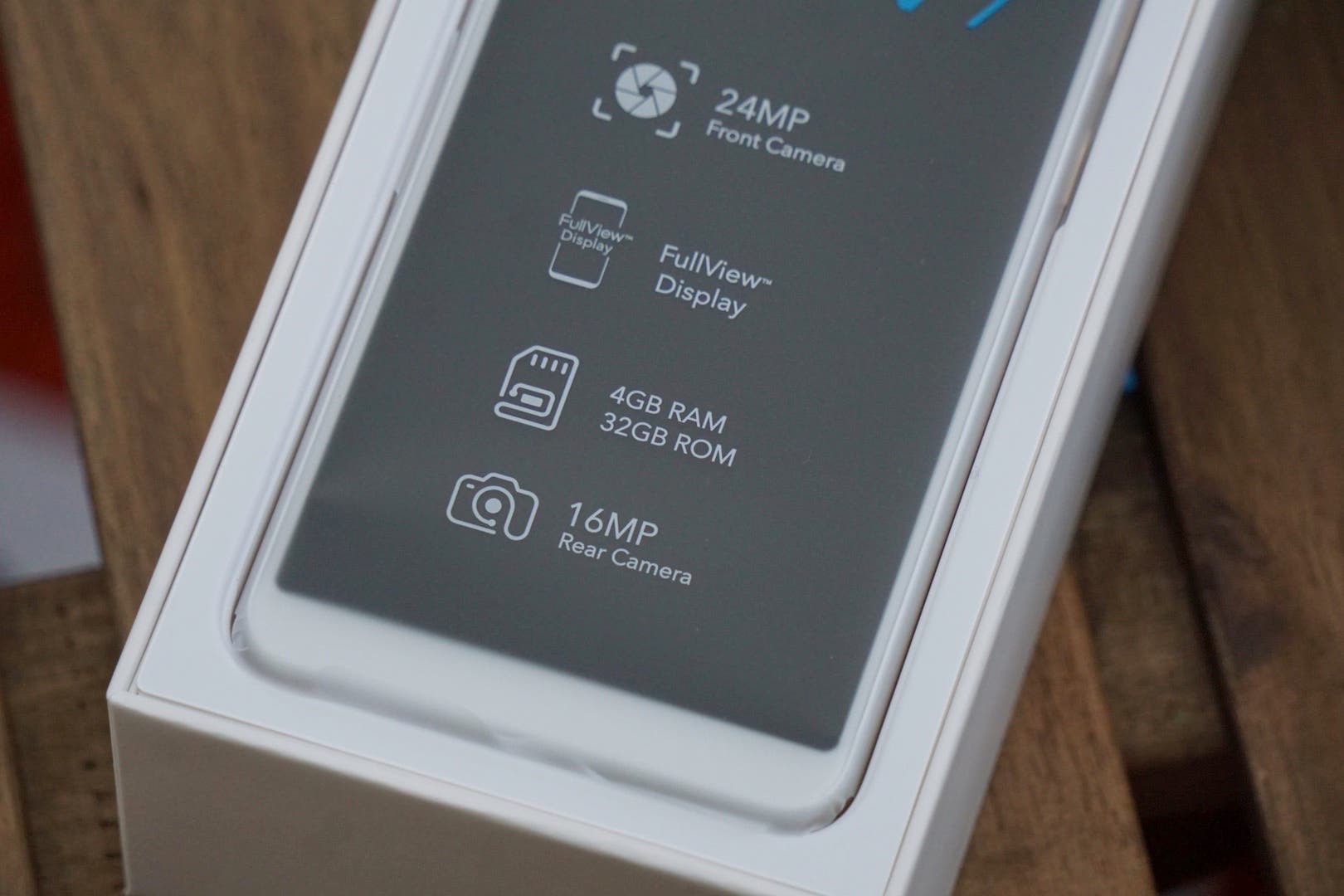 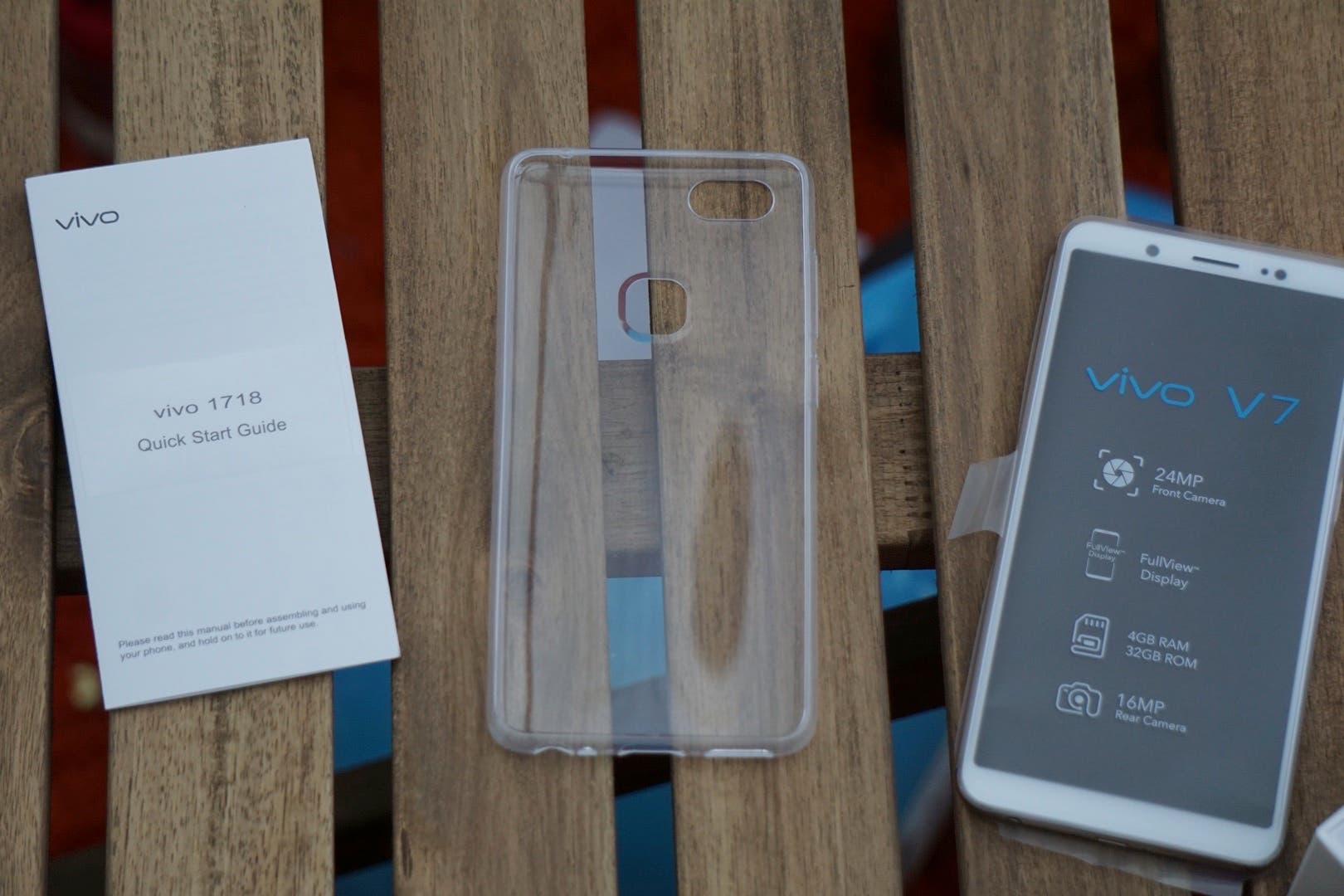 Take the new Vivo V7 for example. The new phone boasts a large 5.7-inch display, which at one time would have made it a phablet. But Vivo has managed to get that large display in a phone that measures only 72.8mm wide, 149.3mm long and just 7.9mm thick! That’s a smaller footprint than the OnePlus 5, yet a bigger screen. 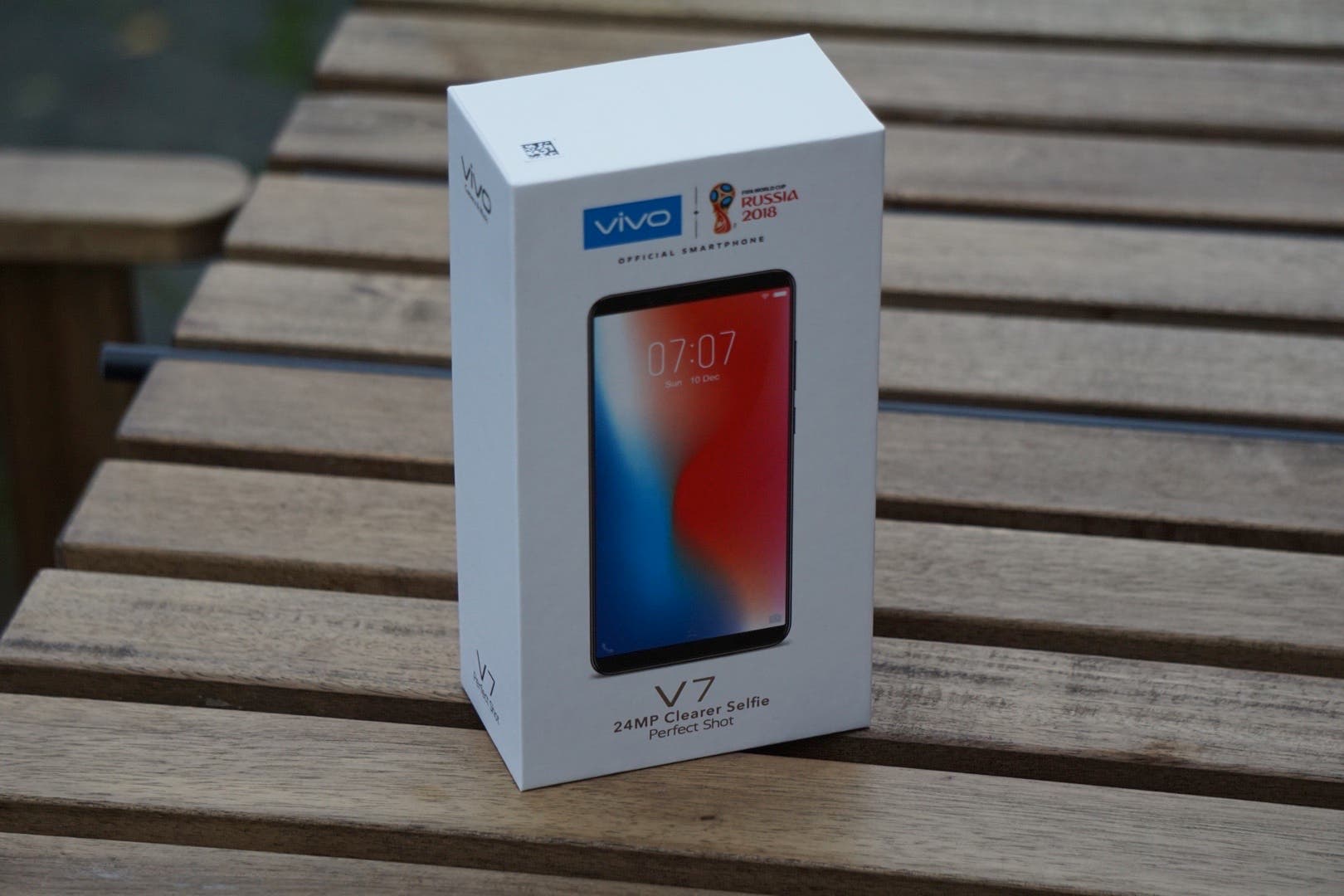 The Vivo V7 is basically a slimmed down, slightly smaller version of the Vivo V7+ which we looked at a few weeks back. 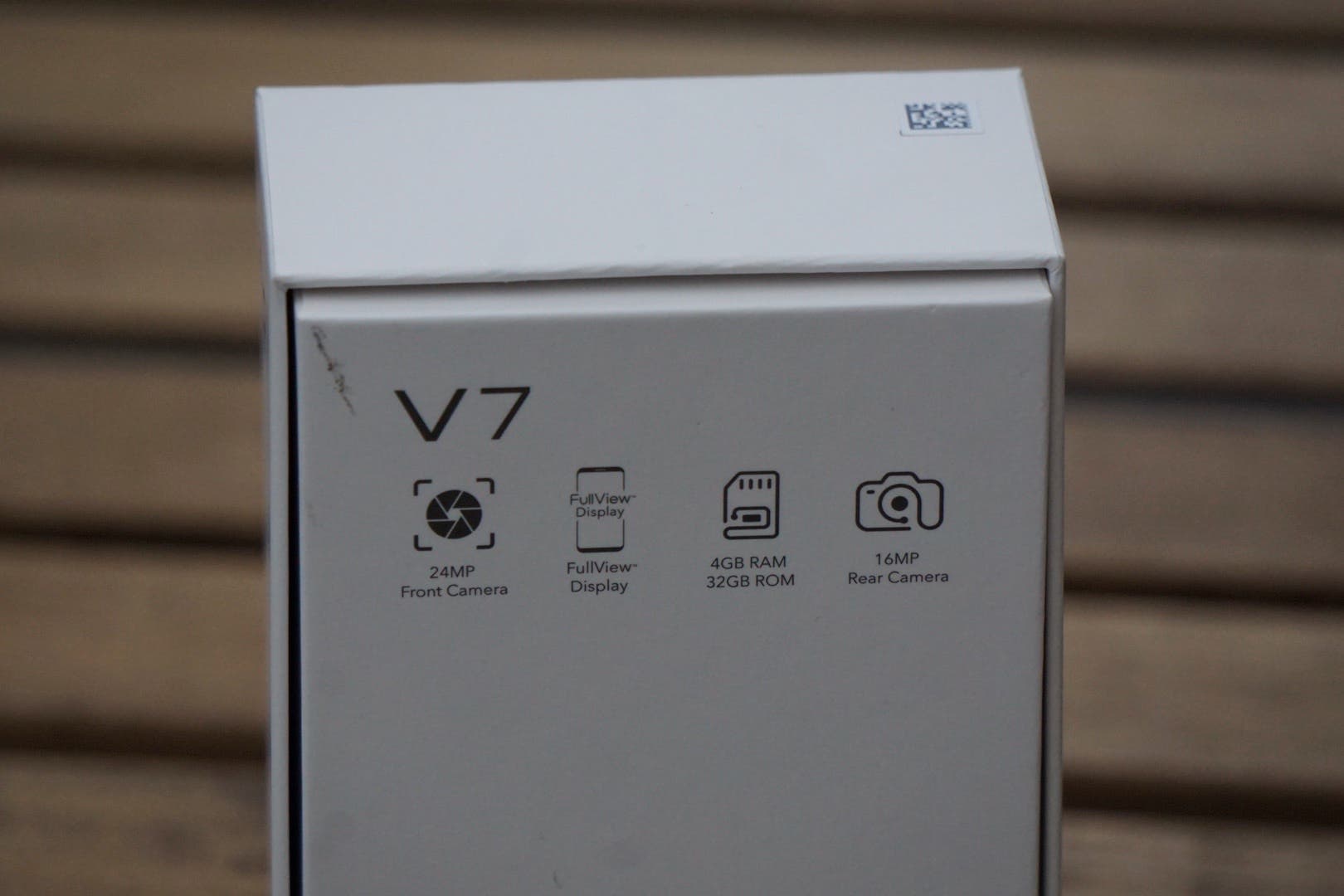 Along with being slightly smaller, the V7 gets less internal memory (32GB vs 64GB in the V7+) and a smaller 3000mAh battery. However, most of the other hardware details are the same as the V7+ and that includes a screen resolution of 1440 x 720 which looks slightly clearer on the 5.7-inch panel when compared to the 5.99-inch screen on the larger + phone. 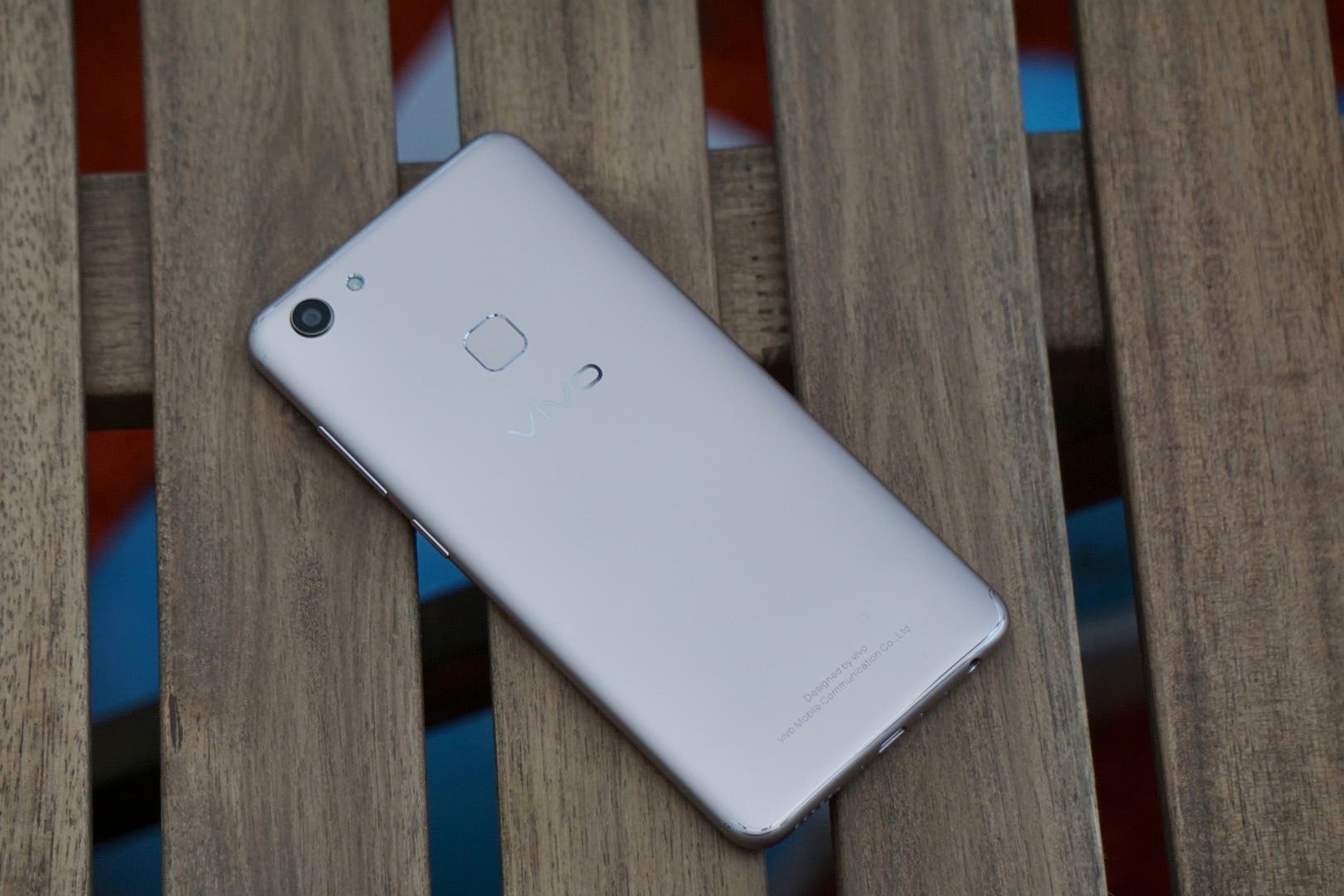 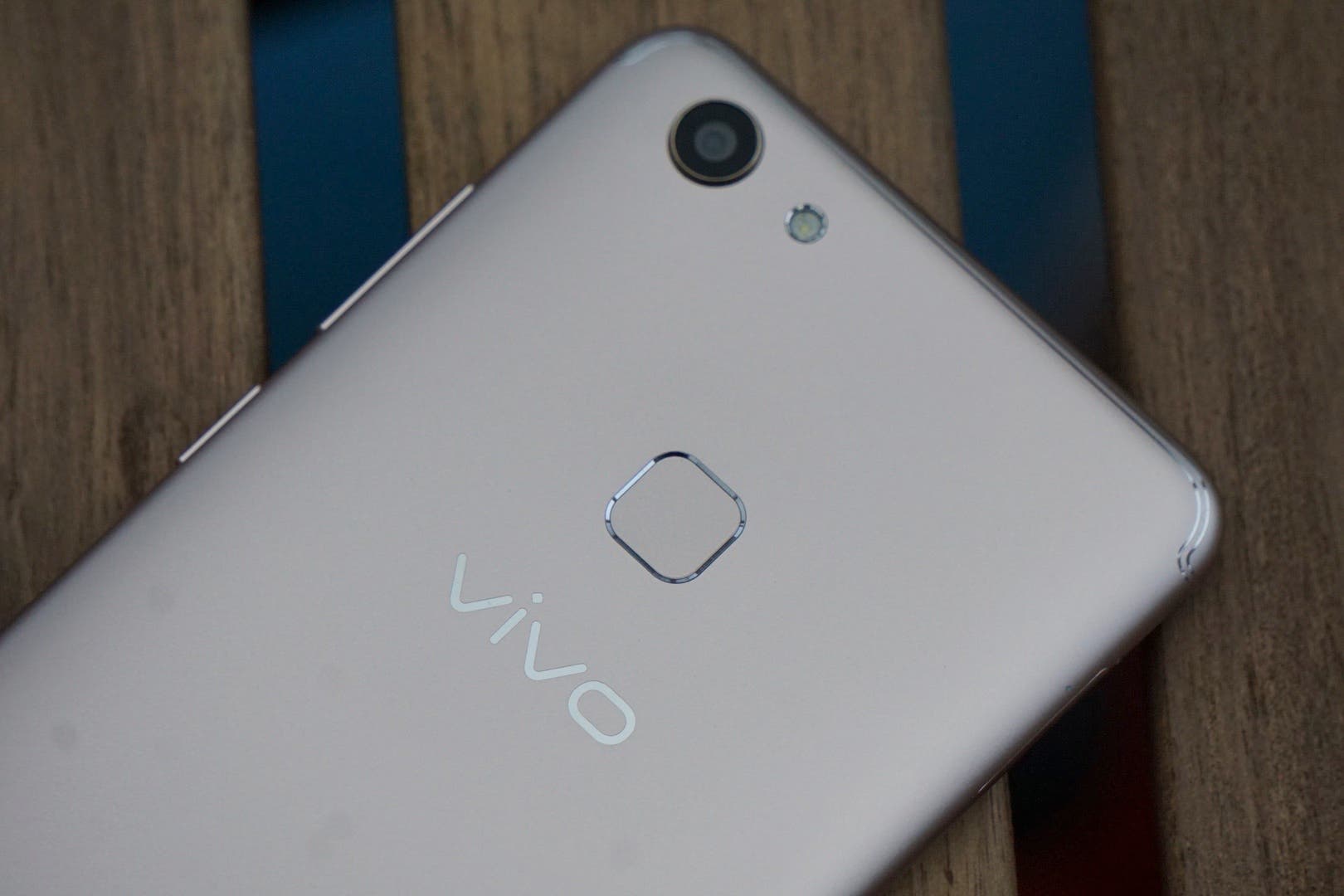 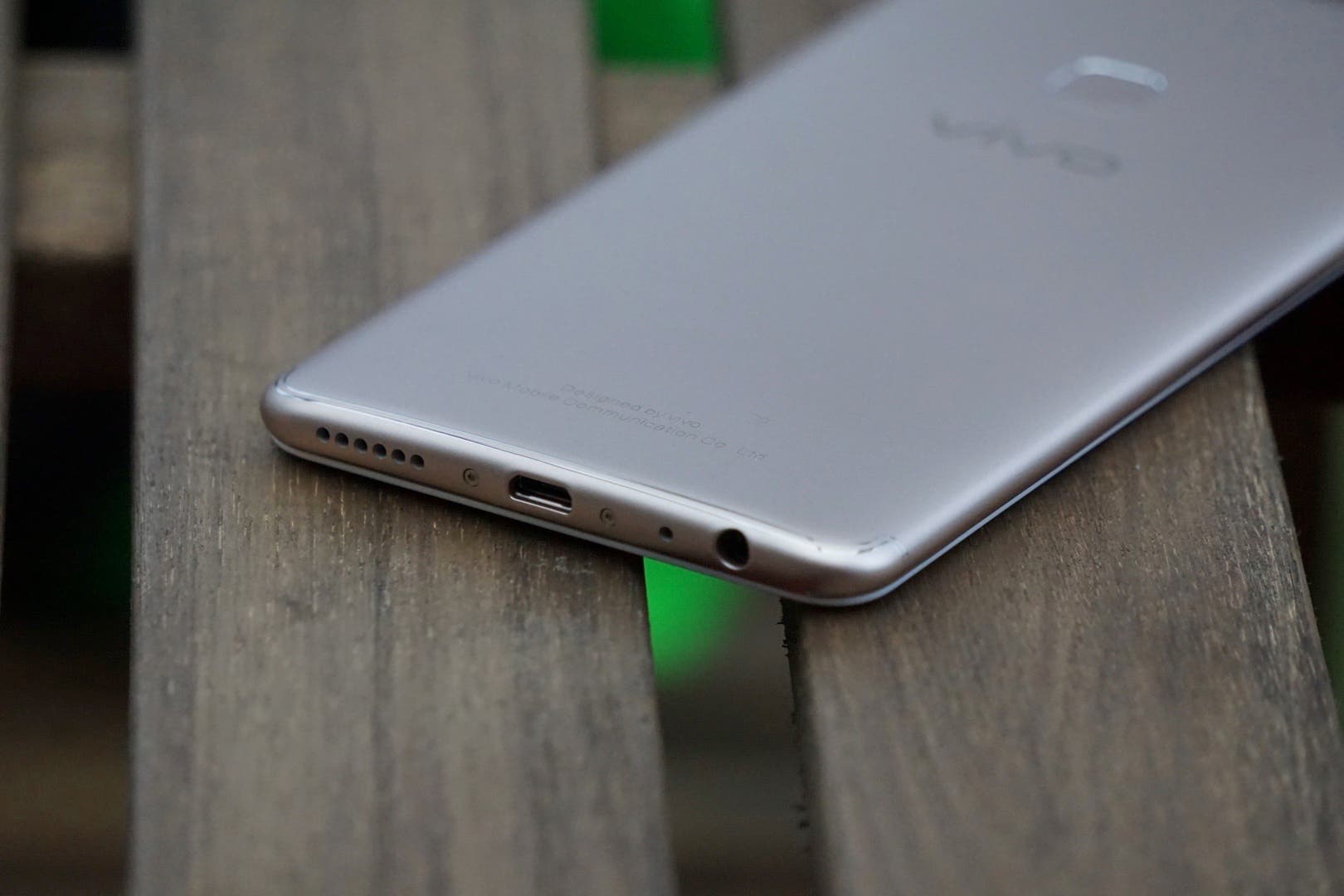 For this review, Vivo sent over a gold and white version of the V7. Not my personal colour choice but it is nice to see these phones in alternate colour options from time to time, also the gold is likely to be the more popular colour choice for Vivo’s target audience. 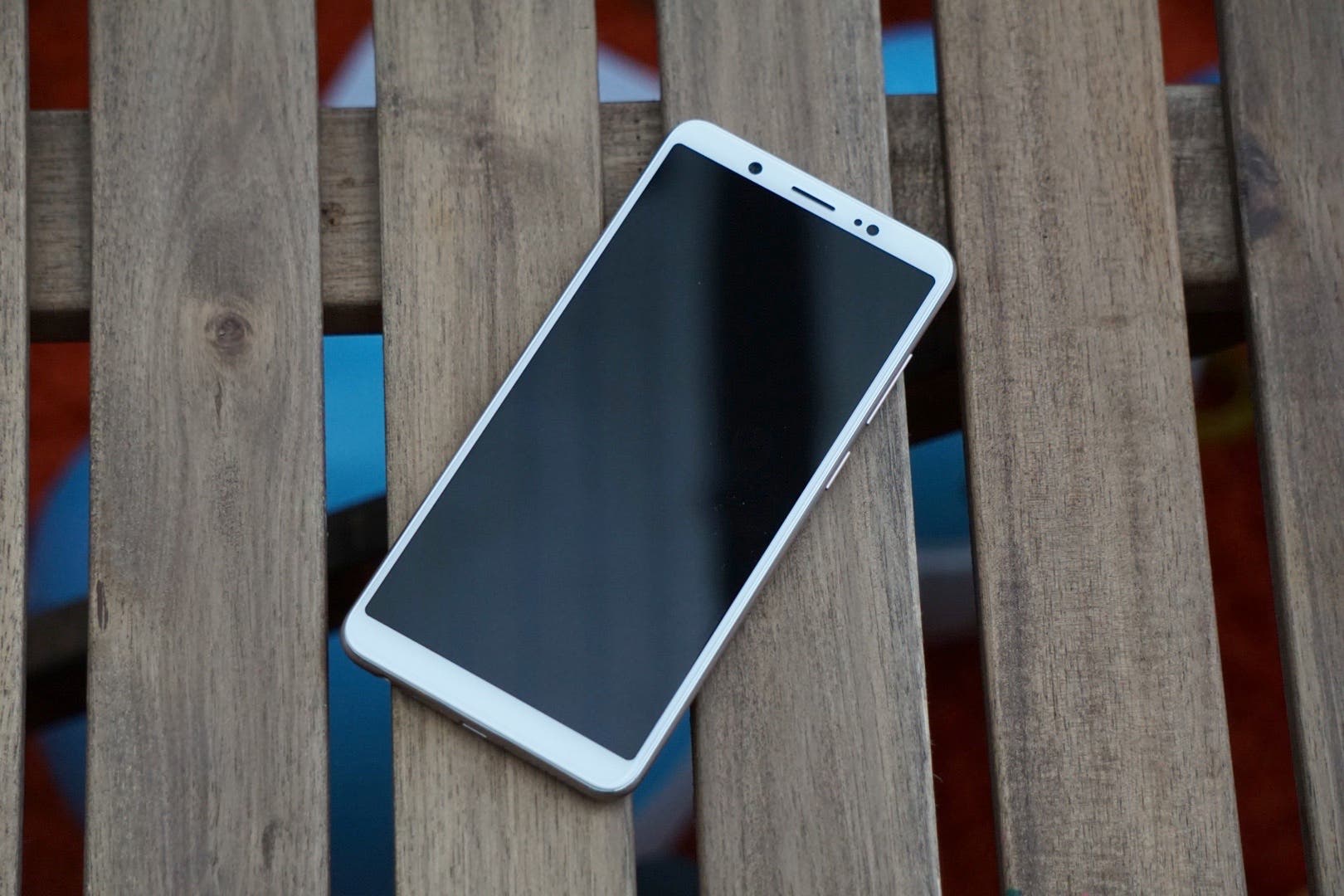 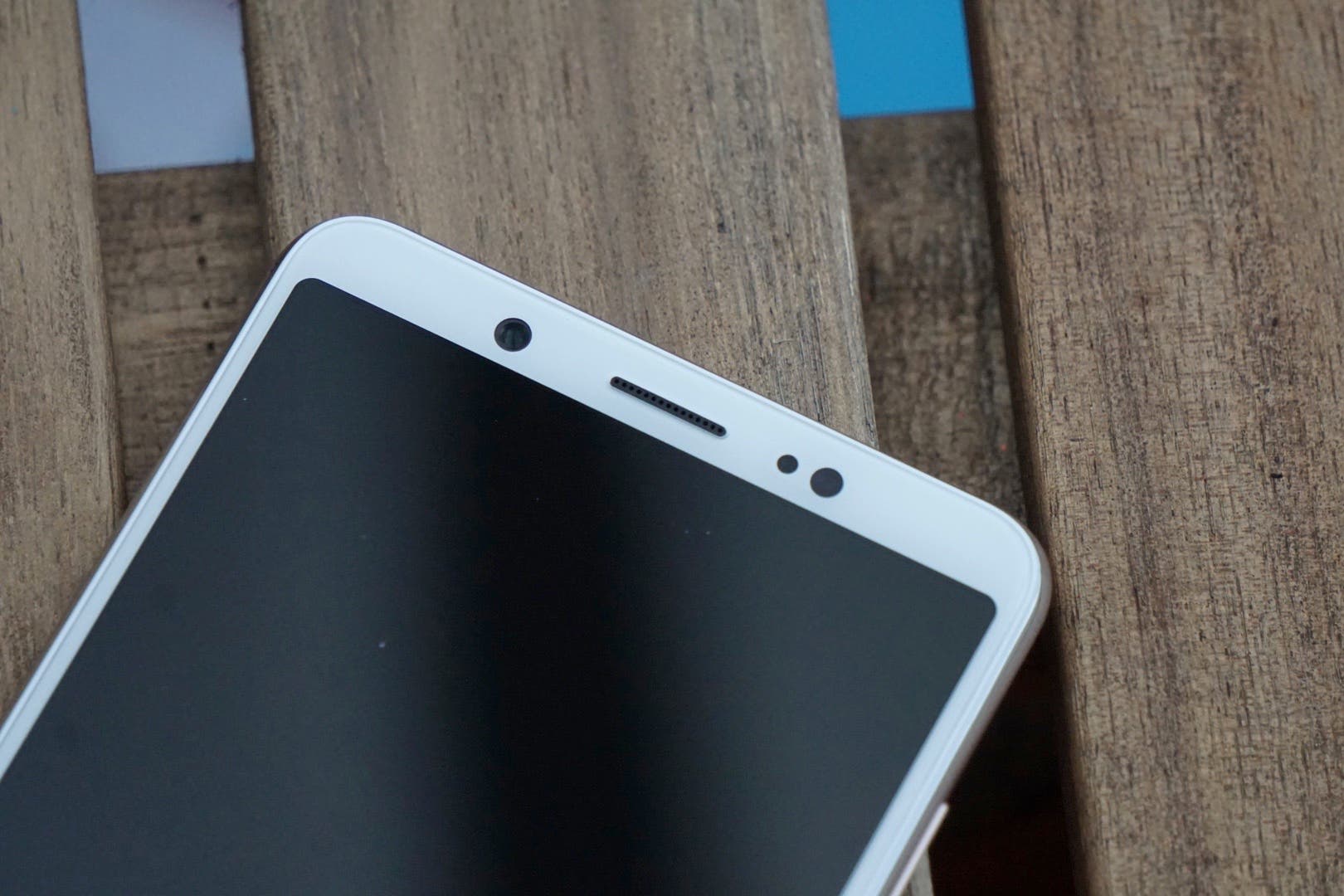 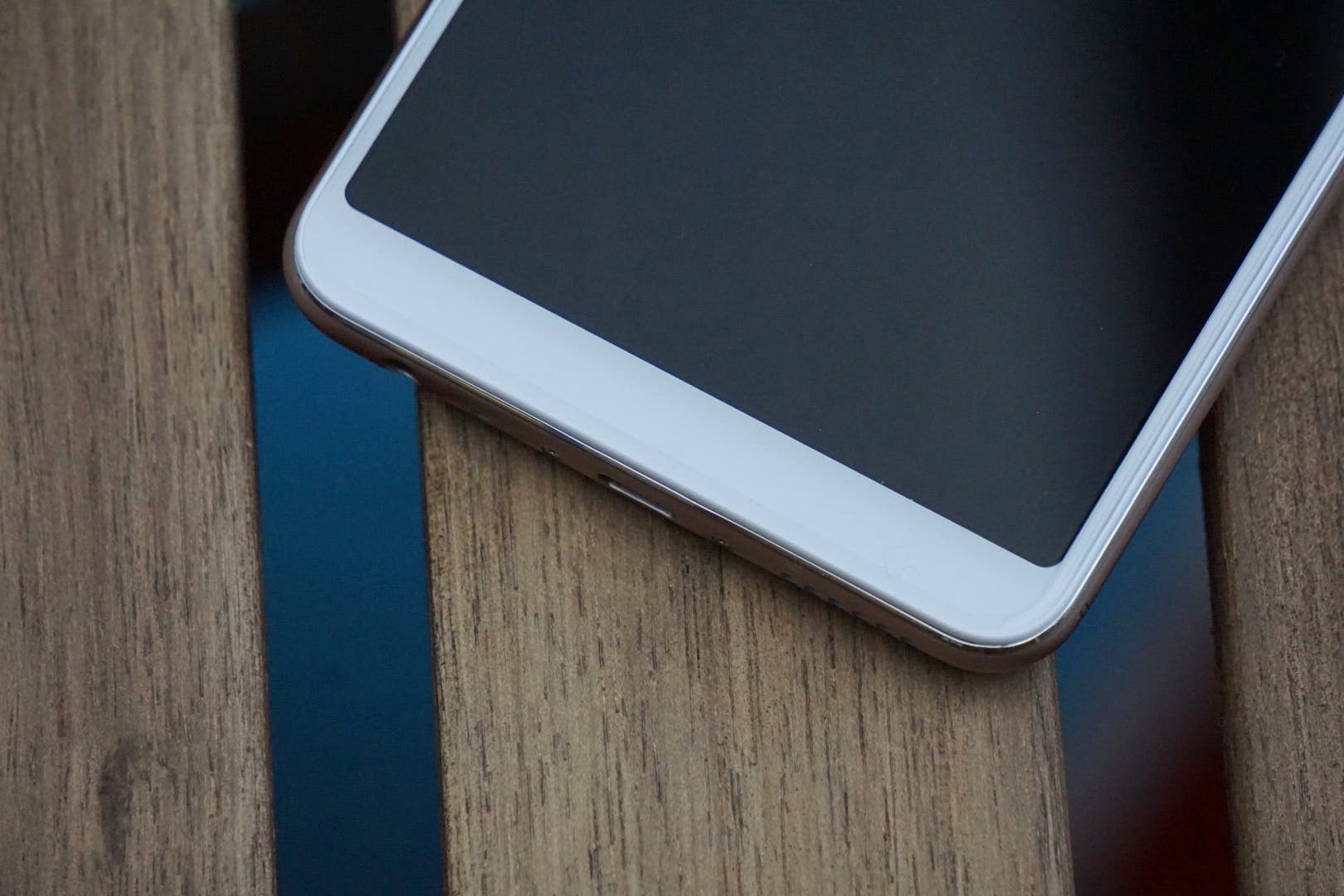 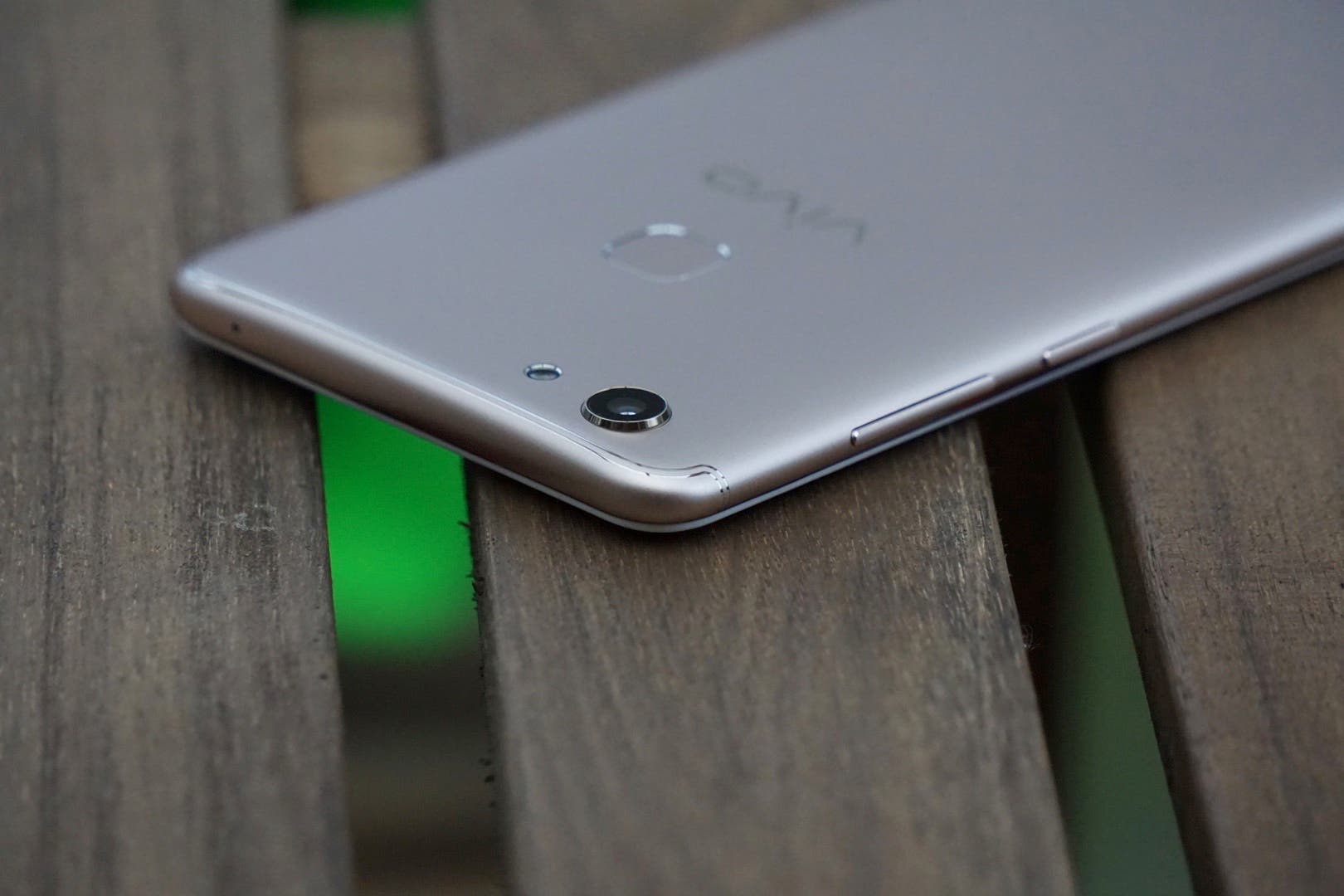 Also like the Vivo V7+, the Vivo V7 is designed to be a selfie-centric phone. This means that the rear camera is ‘just’ 16 megapixels while the front camera is 24 megapixels! Both front and rear cameras have F2.0 apertures, and both cameras offer LED flash lights.

Under-the-hood, we have an octacore Qualcomm chipset with 4GB RAM which by today’s standards makes this a mid-range phone. 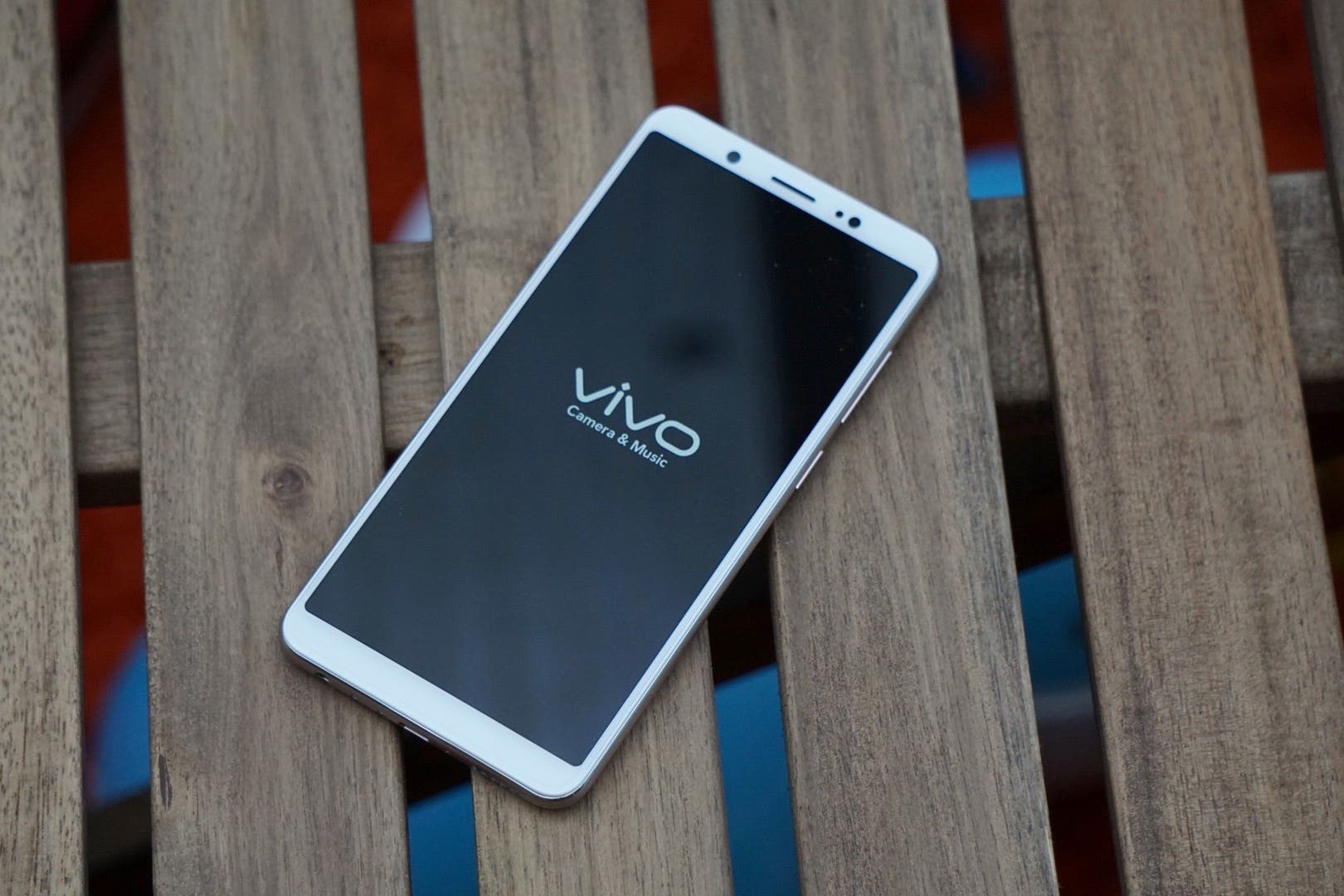 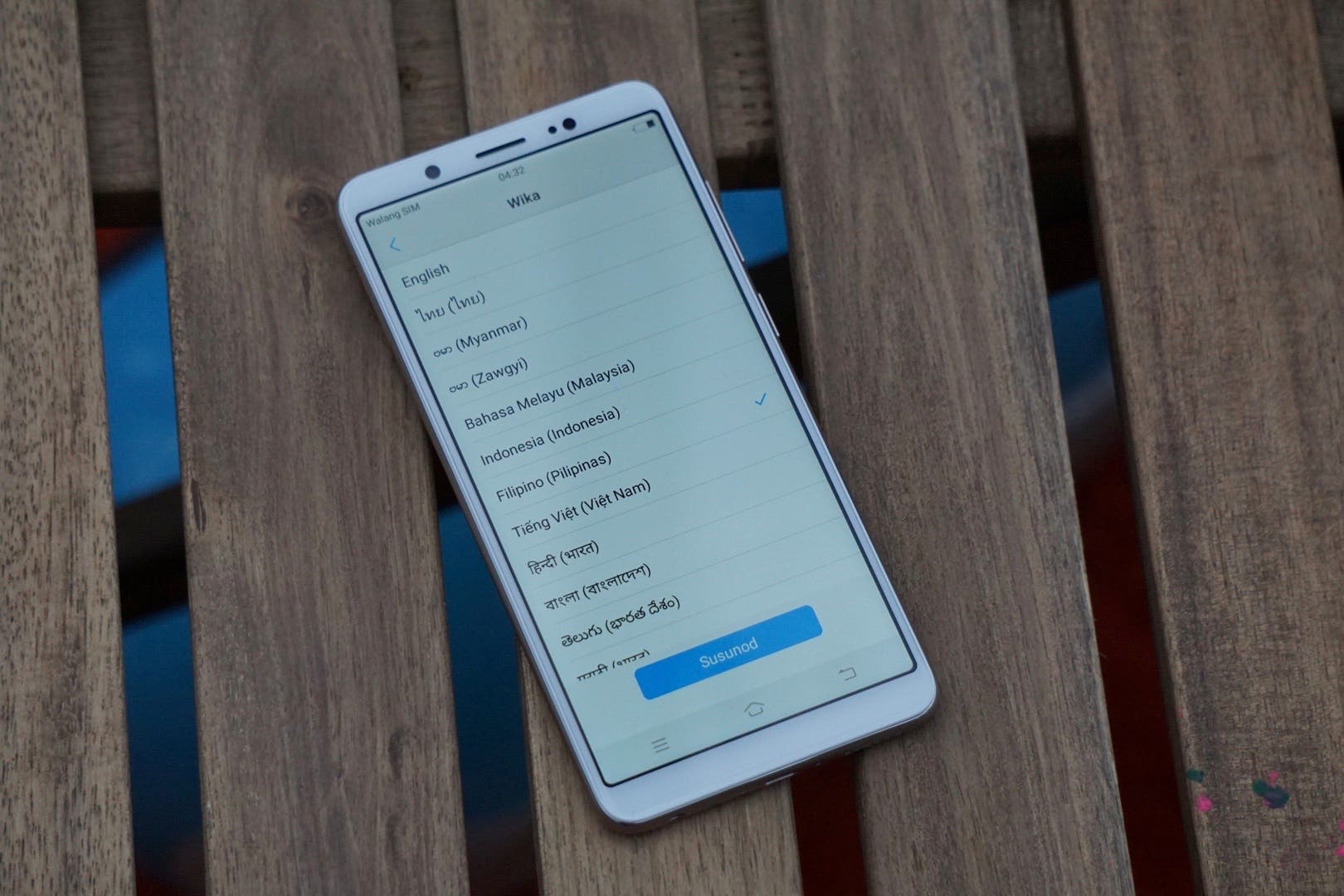 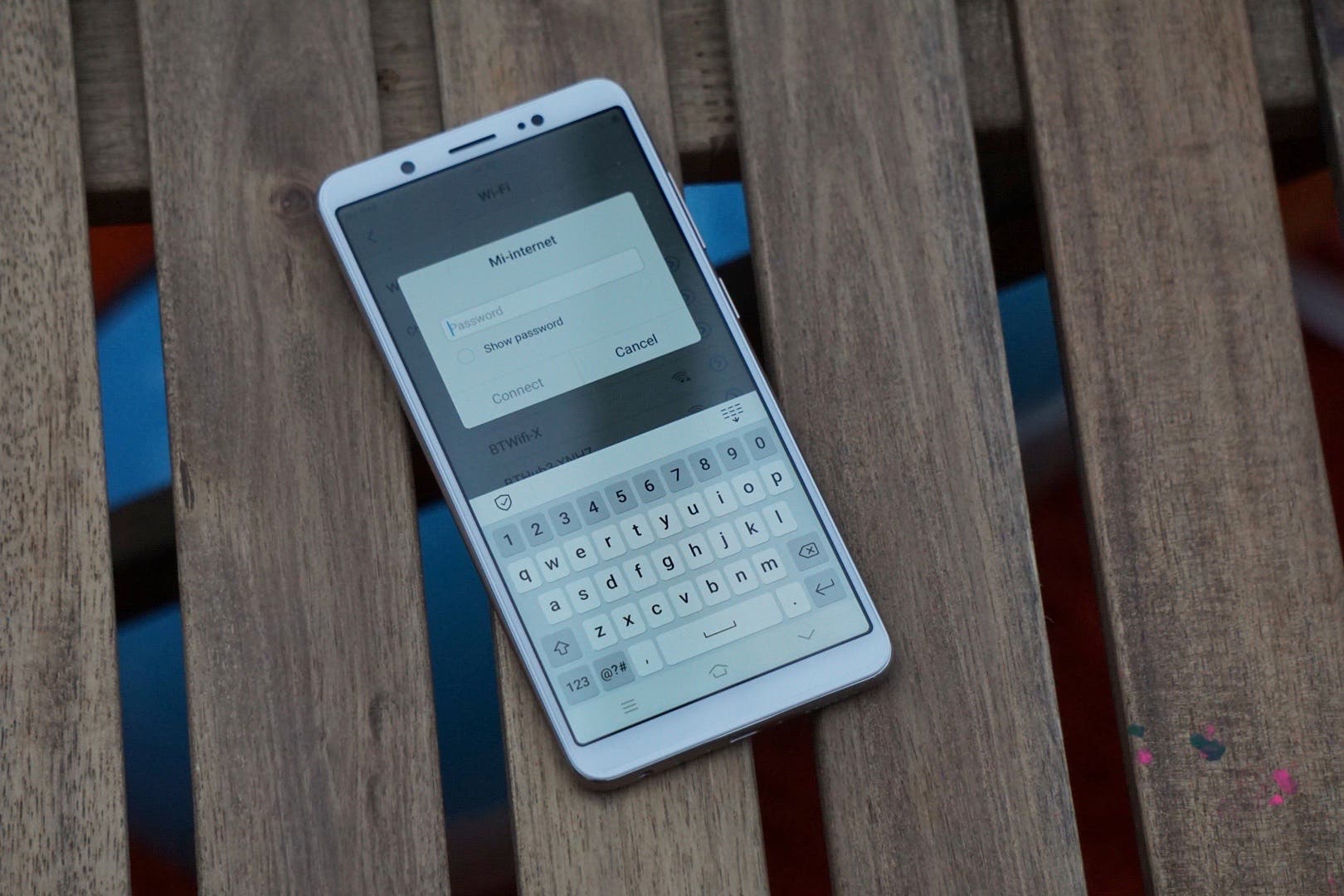 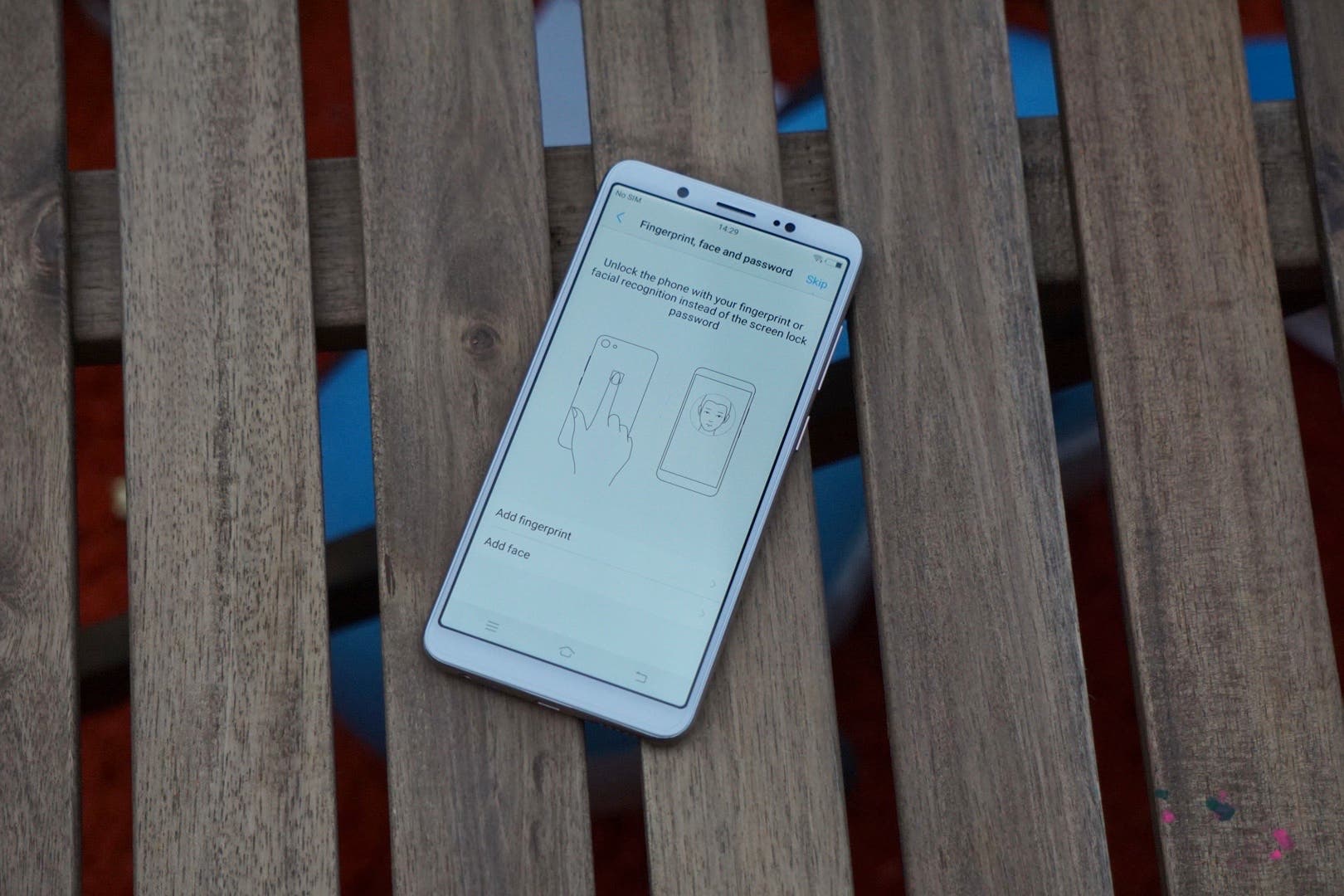 Vivo’s own Funtouch OS runs on the handset and version 3.2 of the ROM is based on Android 7.1. As this phone is designed to be one of Vivo’s ‘Global’ phones, Google services and the Google Play Store come loaded on the phone as standard.

Next Mediatek MT2621 announced, aimed towards IoT devices and wearables